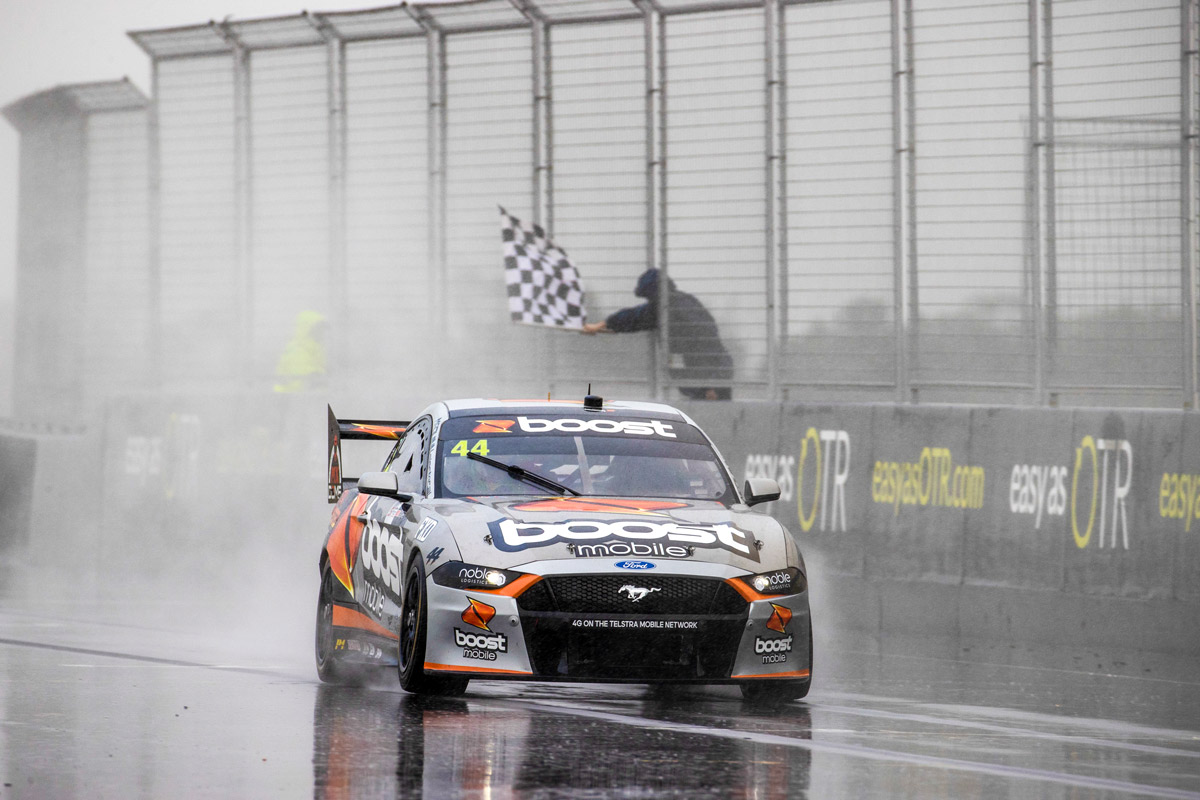 Adderton, Courtney and Tickford CEO Tim Edwards have all been positive towards extending that partnership into 2021 – but that’s not to say Boost won’t go out on their own down the track.

The attraction of becoming a brand-driven squad, as opposed to being naming rights for an already established racing team, sits well with Adderton.

“I would love to have a team and I love the concept of, you look at Formula 1, it’s McLaren – I don’t think anyone could even know who the sponsors are on the McLaren car,” he said.

“It’s the Ferrari team, it’s Mercedes team and I love that the Red Bull guys are the Red Bull team. So I want people to call it the Boost Mobile team.

“I find the Triple Eight concept where they stick their brand as being premium and DJR Team Penske and Walkinshaw, I don’t care about any of those brands, they don’t sell anything that I care about and neither do consumers.

“I’m more interested in having it as the Boost Mobile brand.” 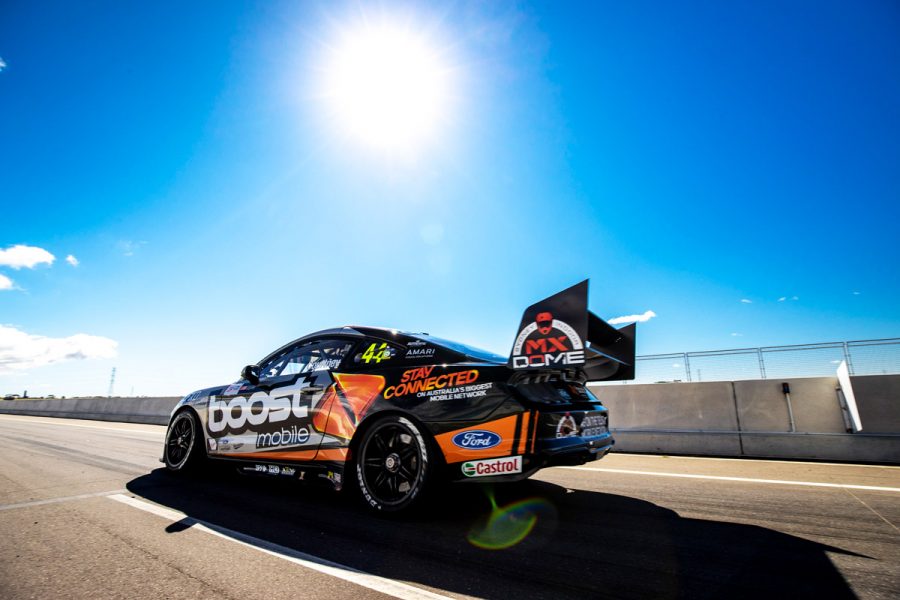 Ever the outspoken character, Adderton promised a team of his own would be an entertaining prospect.

“Whatever we do in the team, it won’t be boring and predictable like Shell and Red Bull,” he said.

“It will be energy, it will be excitement, it will be doing something very, very different so that’s really the focus that we have and we’ll continue to keep driving it.

“We’ll do things differently; it will not be the same as you see that’s out there in the marketplace.

“And as long as James [Courtney] can walk up the stairs of the transporter, then we’ll probably keep him in the car.”

Courtney, the 2010 title winner, is placed 14th in the 2020 Virgin Australia Supercars Championship in a campaign headlined by a Darwin podium.

21/09/2020
Stay In The Know
Sign up to the Repco Supercars Championship Newsletter
We use cookies to ensure that we give you the best experience on our website. If you continue to use this site we will assume that you are happy with it.Ok