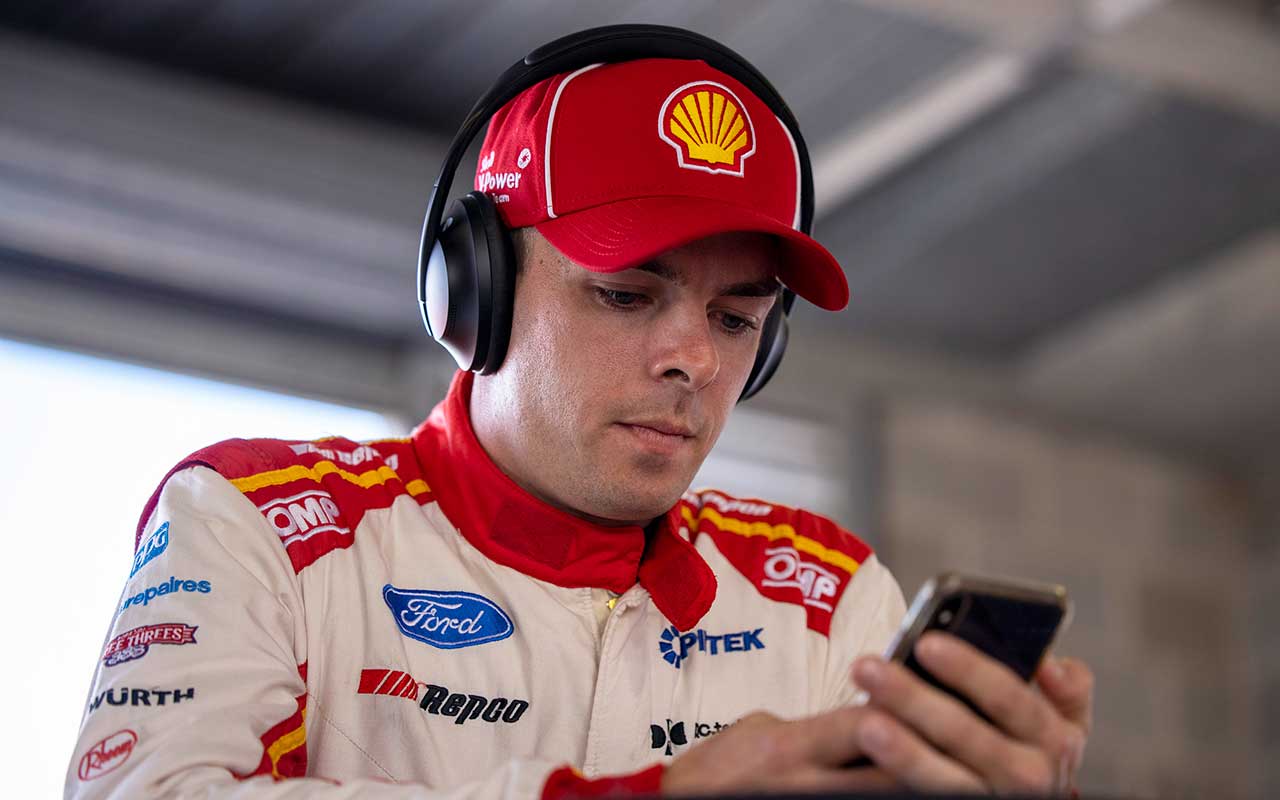 Scott McLaughlin has reflected on his time with DJR Team Penske as a ‘wild ride’, following confirmation he and Penske will exit Supercars.

It was announced this morning that Dick Johnson Racing will continue without Penske involvement in 2021, while McLaughlin makes a full-time switch to IndyCar.

McLaughlin addressed fans directory in the below video message posted to his social media accounts.

Read McLaughlin's message in full below

Obviously it is a sad moment for a lot of us.

It has been a wild ride, especially a wild ride for Team Penske and DJR since 2015, I was very lucky I joined a fantastic team with fantastic people in 2017 when they were on the way up.

Ill forever treasure the memories I’ve had with this team, the people, most of the people in the team have become my closest mates.

I’m forever grateful for the opportunity to drive for a workforce that didn’t take any crap from anyone.

They persevered when they were getting negativity from the world, and they just continued to strive to be the best, which we ended up being, especially last year.

And then 2020 the drivers’ and teams’ championship again.

The workforce I can’t thank enough at Dick Johnson Racing/Team Penske, the 50 or so people are some of the hardest working people I have ever worked with in my time and I thank them so much, I wouldn’t be in the position I am in today.

Starting this weekend at St Petersburg, I’ll be an IndyCar driver full-time from the 2021 season.

I’ll be driving the Team Penske IndyCar, it’s something I’m really excited for.

I wouldn’t be here without the people back home, the fans, our partners, the support everyone’s given me to do this venture and venture into the other side of the world into a car and a series I don’t know.

It’s something that has been difficult, but it’s been made easy when you have good people around you and good people supporting you and I can’t thank people enough.

From myself, from Karly, my family thank you to everyone back home for making us feel welcome, for making my dreams a reality.

I’m sure I’m going to be back for Bathurst, if somebody wants me as a co-driver certainly would love that.

To Fabian my teammate, you’ve been the longest teammate I’ve ever had. We’ve got along like a house on fire, I appreciate everything you’ve brought to me professionally and as a friend and I wish you all the best as well.

It’s a sad time but it’s an exciting time for people.

I hope everyone comes back bigger and better in 2021, I certainly will.