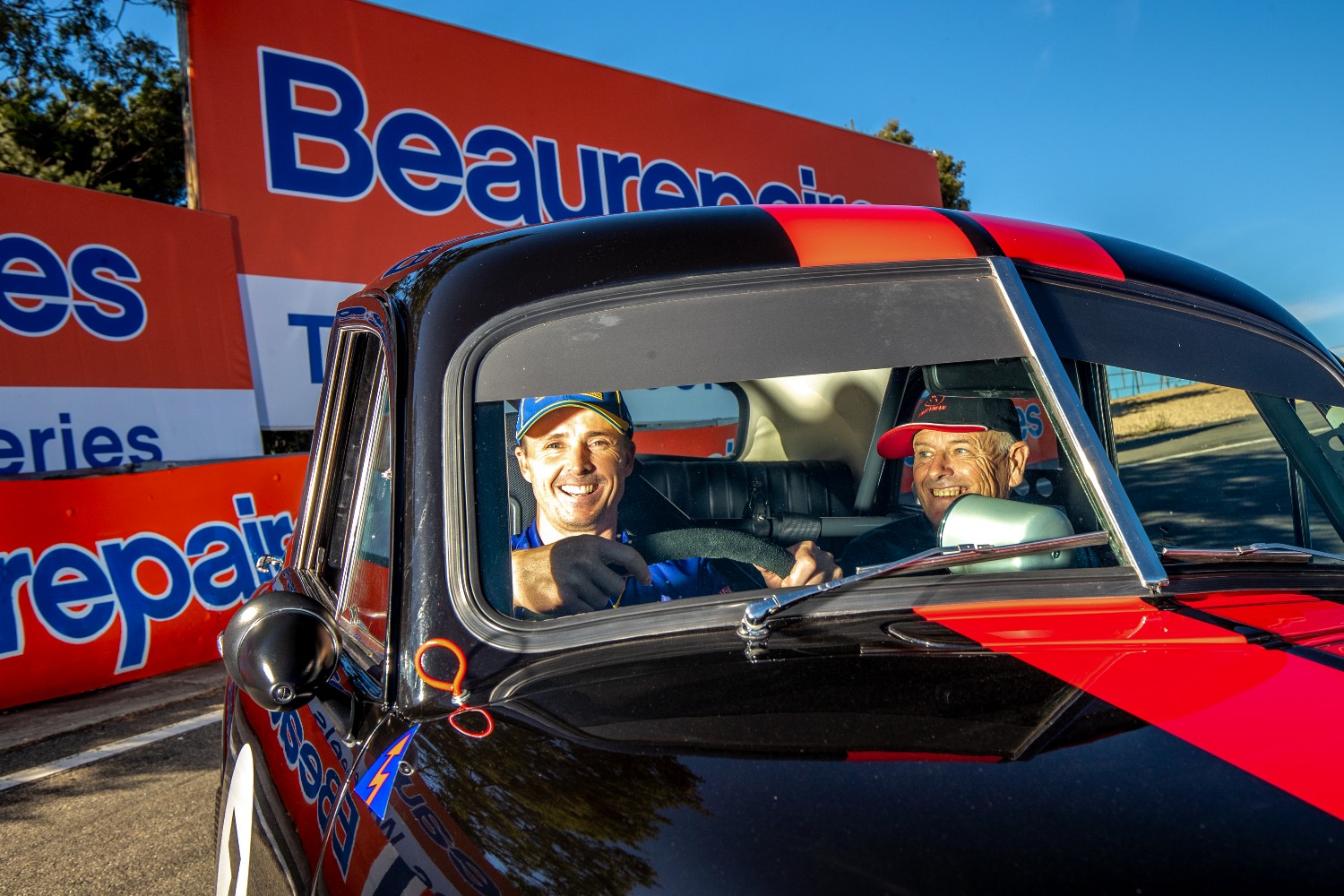 The countdown continues to the Beaurepaires Tasmania SuperSprint, with 10 days remaining until Supercars’ first event on Tasmanian soil in two years.

The last time the championship competed at Symmons Plains in 2019, Winterbottom scored a first pole position in exactly 1000 days.

On Wednesday, Winterbottom took Gutwein for a spin around the 2.4km circuit in a Holden Commodore VK, with a race-ready 1956 Holden FJ Historic Regularity car also onsite.

The 2020 Tasmania event was one of many to miss out last season due to the effects of the COVID-19 pandemic.

Ahead of Supercars’ return to the Apple Isle next week, Howard reiterated the importance of the championship’s return to Australia’s southernmost state.

“To be back in Tassie is very important for us, as a round of our national championship,” Howard said.

“We love coming here, such a great little circuit, great for viewers, they can see almost the whole circuit. 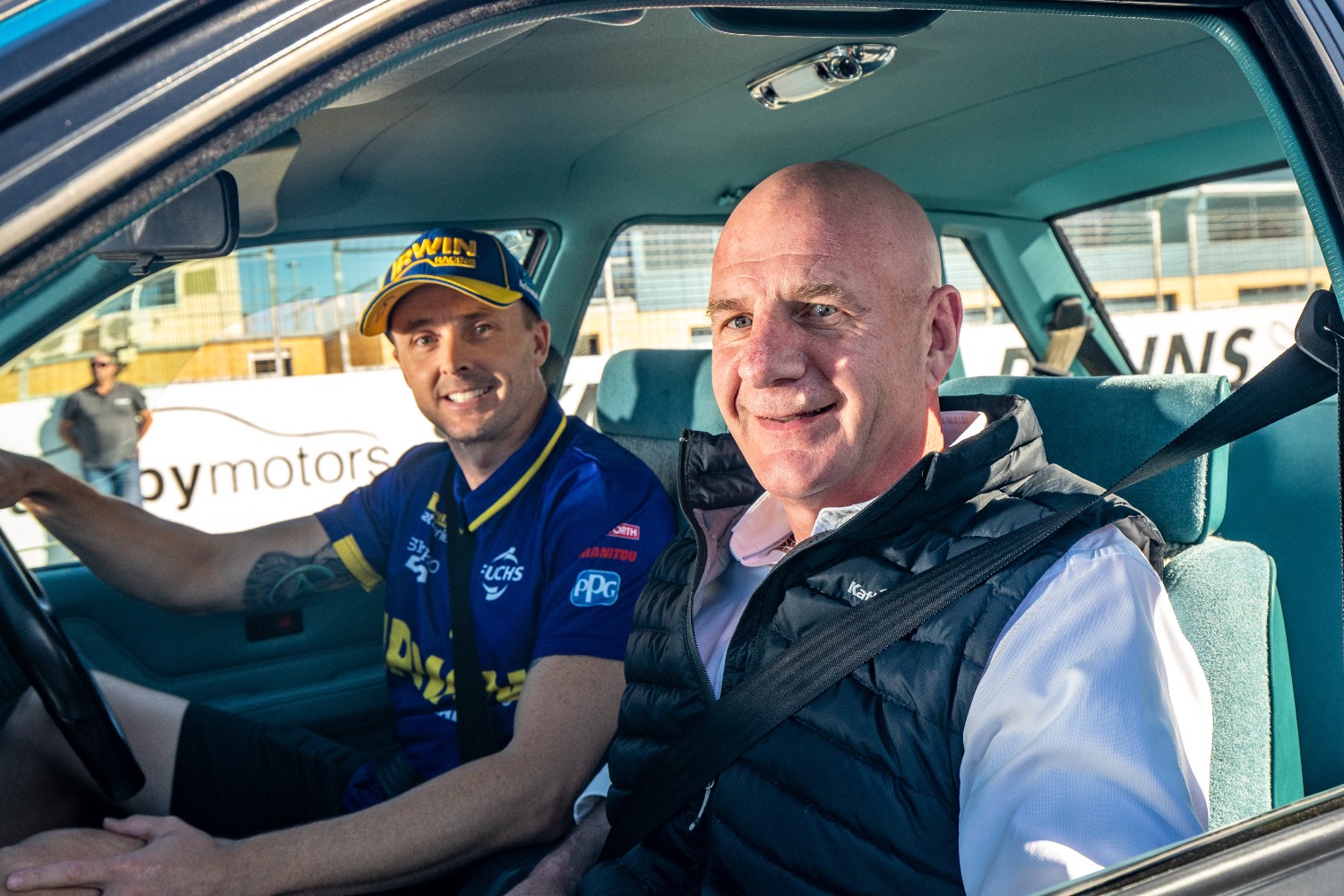 “The drivers like it; it’s a tricky little place, very quick lap.

“We’ll be putting on some great entertainment; the championship’s never been stronger.”

This year’s event was pushed back a week amid the COVID-19 outbreak in Queensland.

Supercars moved swiftly to move the event, which will be the 48th championship event at the historic Symmons Plains venue. 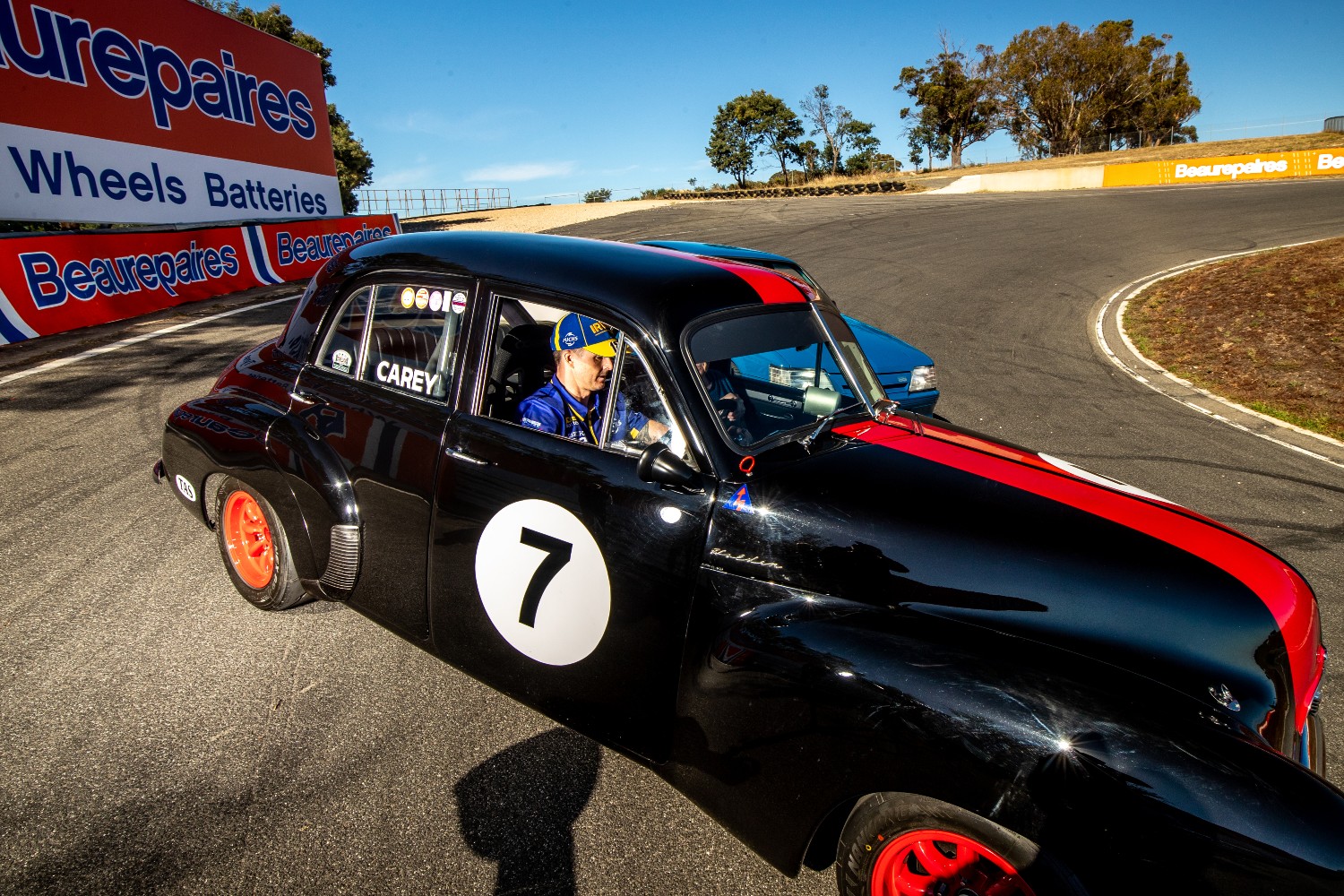 “It’s great to be back at Symmons Plains; Tasmanians love their motorsport, whether they’re participating or watching,” Courtney said.

“To have the Supercars here at Symmons Plains is a great outcome for northern Tasmania.

“Last time the Supercars were here, it injected $7million into the northern economy. 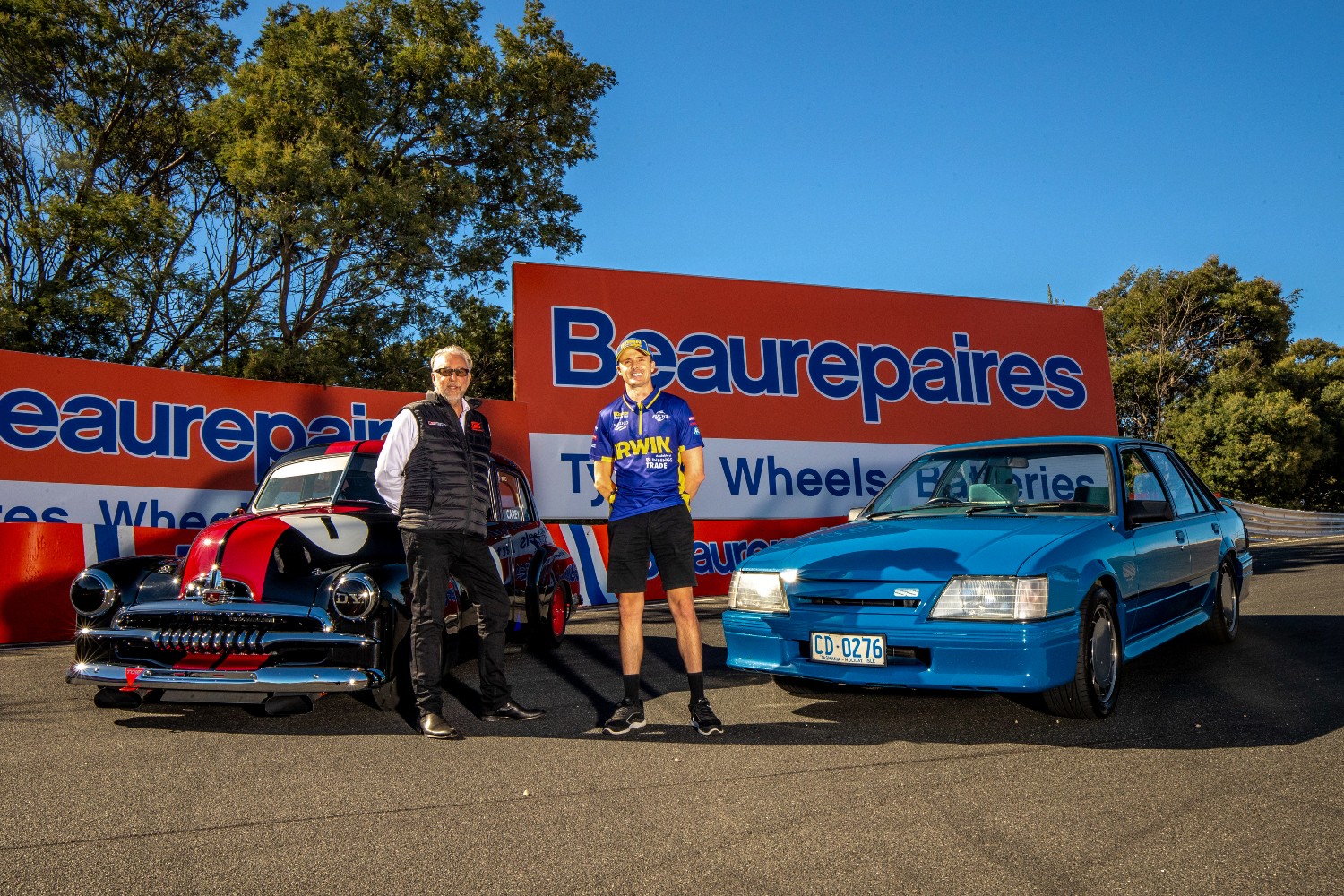 Winterbottom and Howard at the Turn 4 hairpin

“We know that it’s really important, that as we recover from COVID, we’re continuing to look at how we can support the sectors to create jobs.