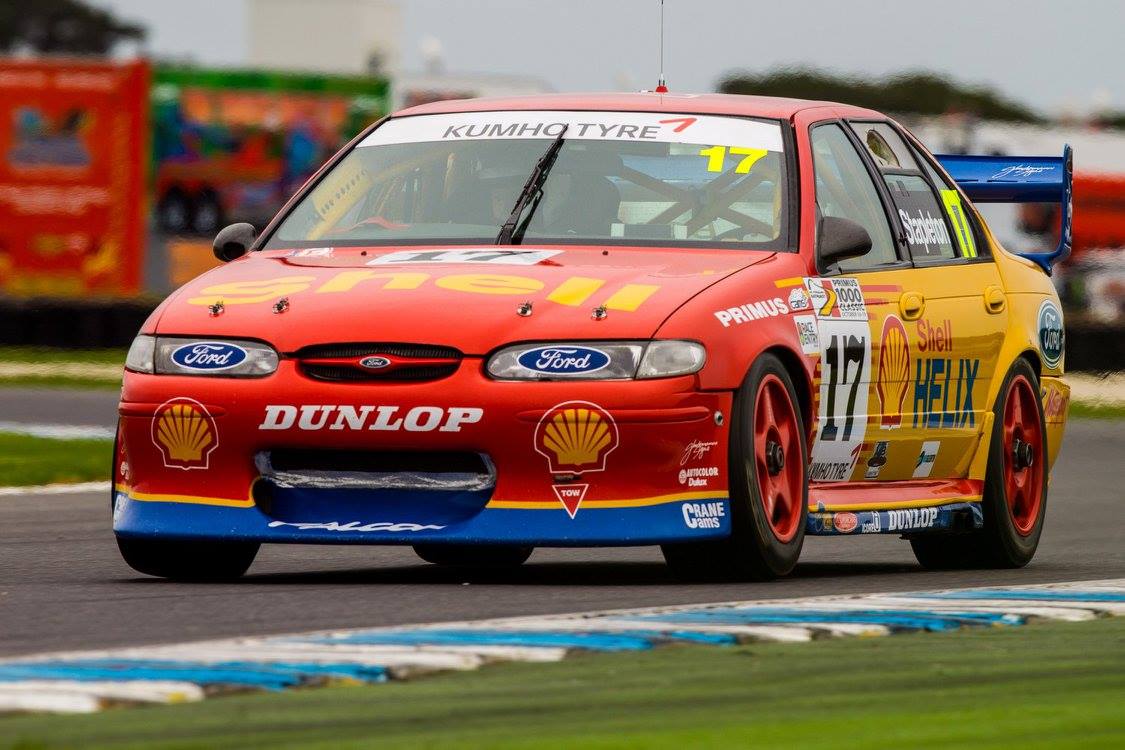 Strong grids for the Dunlop Super2 Series and Kumho V8 Touring Car Series will see a total of 68 Supercars take to the track at the WD-40 Phillip Island 500.

This weekend marks the first time that the three tiers have each run a points-paying round at the same event, creating an unprecedented feast of Supercars action.

Super2 is open to current specification Next Generation Supercars as well as the older FG Falcon and VEII Commodore models.

The independently-run Kumho Series features Falcons from EB-FG and Commodores from VP-VEII, ensuring an eclectic mix of Supercars spanning from 1993 to 2012.

Super2 boasts an unchanged 23-car grid from the most recent round at Symmons Plains, with Brad Jones Racing hurriedly re-shelling its Macauley Jones and Jack Smith Holdens to make the grid.

BJR and Smith will also compete in the 19-strong V8 Touring Car field - the main series squad preparing a VEII for the youngster amid efforts to fast-track his development.