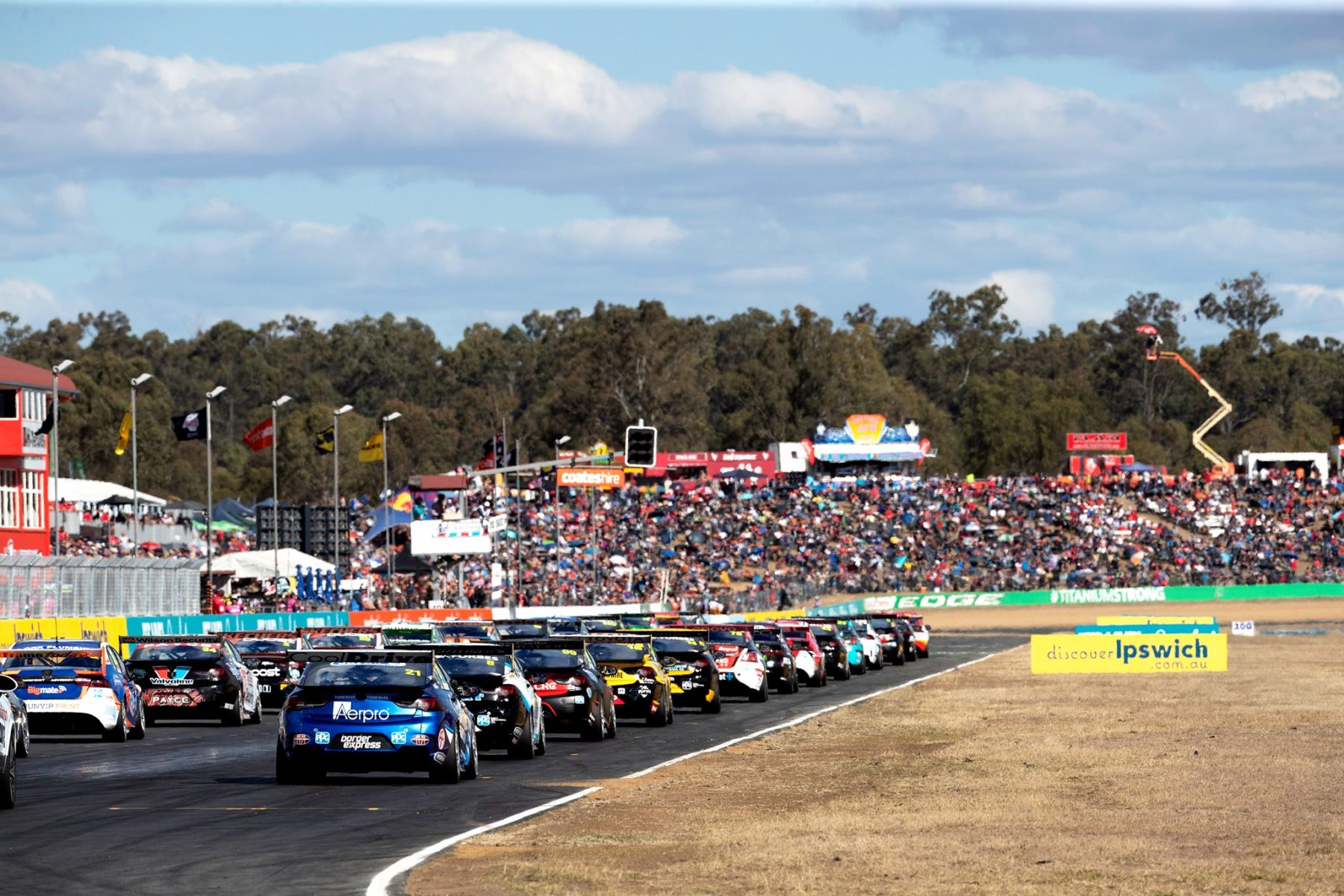 Sixty-one Supercars will be in action at the Century Batteries Ipswich SuperSprint, in a landmark weekend for the category.

Ipswich marks the first time the Virgin Australia Supercars Championship, Dunlop Super2 Series and Kumho Super3 Series will race at the same event since the Super3 brand was introduced.

Operating as the V8 Touring Car Series, the third-tier category is for Supercars built prior to the 2013 Car of the Future rules.

It was rebranded to Super3 for 2019 as part of a deal between Supercars and the existing category management, to align it as a pathway for up and coming Supercars stars.

This year's field contains a strong list of young talent, with teenagers holding the top five places in the standings after two rounds. 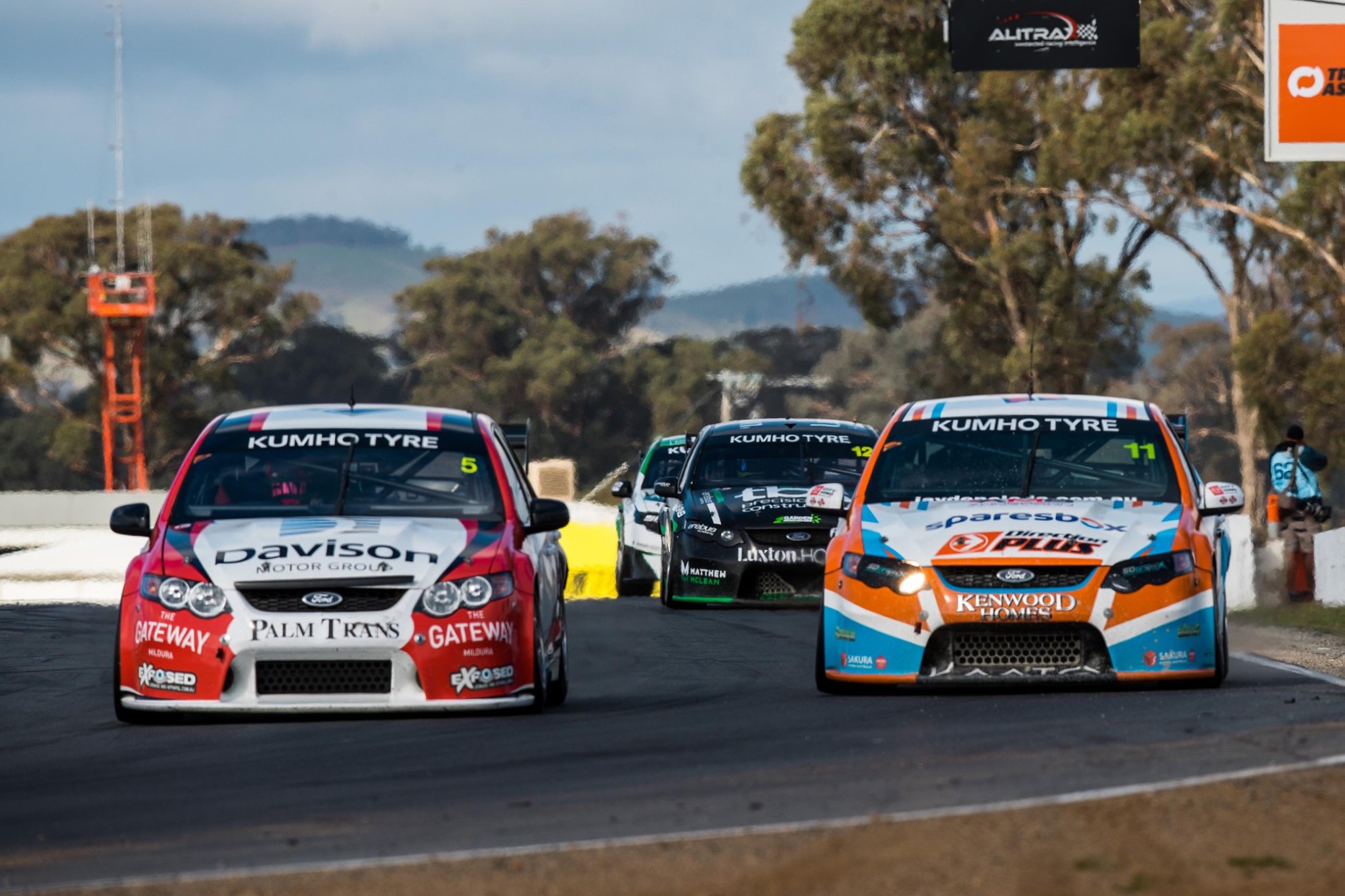 Ribarits and Ojeda at Winton

Another teen, karting graduate Joshua Fife, is the top Holden driver in seventh; one of two Brad Jones Racing entries on the grid.

BJR and Matt Stone Racing field cars in all three Supercars tiers, while several are running in Super2 and Super3.

They include MW Motorsport, which is leading Super2 and Super3 through Bryce Fullwood and Ribarits respectively.

A total of 20 Super3 entries will take part this weekend, adding to 17 in Dunlop Super2 and 24 in the main game.

The three series shared the same bill once while Super3 operated as the V8 Touring Car Series, at Phillip Island in 2017.