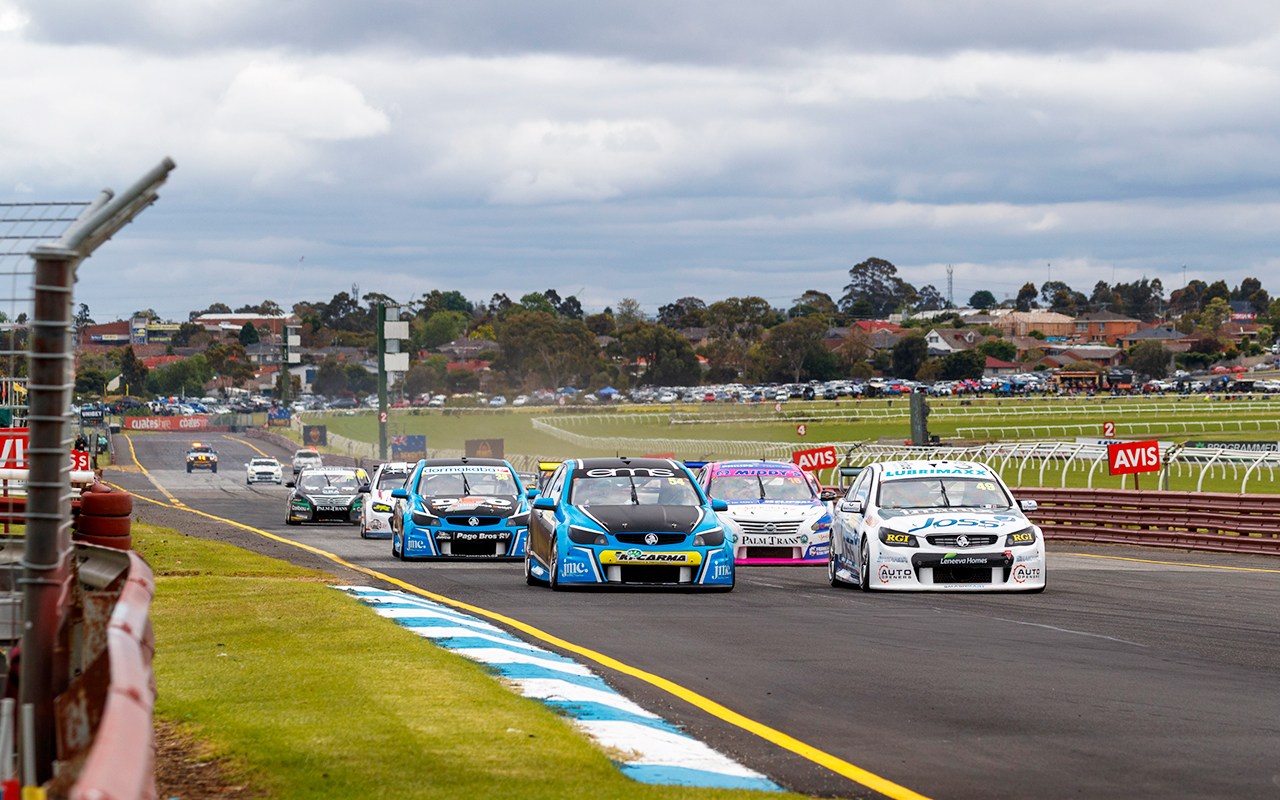 Supercars has established a $500,000 scholarship prize pool for the 2020 Dunlop Super2 Series, to help young drivers on their journey to the main game.

As part of its Junior Development Program push, Supercars will award $400,000 to the winner of next year’s Super2 Series, to be used exclusively towards securing a top-tier drive in 2021.

Additionally, the winner of the new Rookie Class – for drivers in their first full Super2 season, under the age of 25 and in a car which meets current homologation specifications – will be awarded $100,000 to help fund their second season in the category.

The scholarship program has been announced alongside confirmation that the Super2 Series will be contested over six rounds next year.

Adelaide, Tasmania, Townsville, Sydney, Bathurst and Sandown will make up the season, with the previously announced Newcastle appearance dropped to contain costs.

Supercars Chief Operating Officer Shane Howard said the changes announced today are aimed at providing a sustainable, direct pathway for young drivers to the top-tier of racing in Australia and New Zealand.

“This prize money will serve as a considerable enabler for drivers looking to build on their success in DS2 to graduate to a full-time career in Supercars,” Howard said.

“These young drivers will compete in DS2 races at some of our biggest events, giving them and their sponsors exposure to millions of fans.

“The commitment of a significant prize for winning Super2 will only serve to intensify and improve the competition for participants and fans alike.

“Over the past 19 years the Dunlop Super2 Series has helped to begin and develop the careers of some of the sport’s biggest names by providing them with critical training and development.

"This is a logical next step as all sports, not just motorsport, look to the future.

“We thank Dunlop for their continued support of the Dunlop Super2 Series. It’s fantastic news they’ll be continuing as the naming rights partner of the category as part of their Supercars renewal.”

Next year marks the 20th anniversary of the development class, which has produced current Supercars stars including Scott McLaughlin, Chaz Mostert, Mark Winterbottom and Cameron Waters.

Among this year’s PIRTEK Enduro Cup entrants, 19 of the primary drivers and 20 of the co-drivers have raced in the Dunlop Super2 Series.