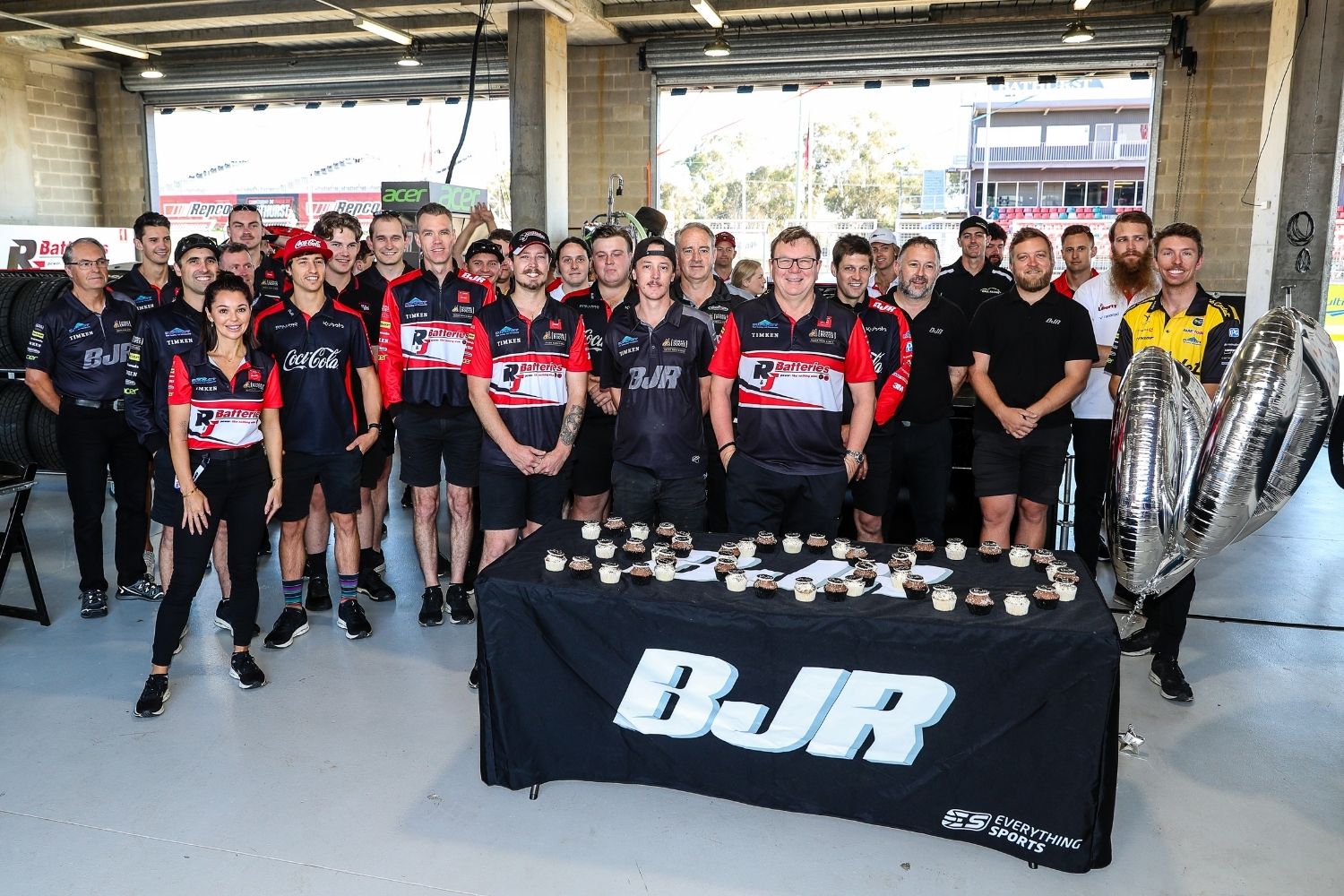 This weekend's Repco Bathurst 1000 doubles as an historic event for Brad Jones Racing, which will record its 300th championship round appearance.

The 12th and final round of the 2021 Repco Supercars Championship sees the Albury-based squad join a very exclusive group.

This weekend's event will be the 475th round for DJR.

Walkinshaw Andretti United - which campaigned as the Holden Racing Team between 1990 and 2016 - is making its 392nd start.

BJR made its championship debut in 2000, after Jones purchased a Ford AU Falcon and Racing Entitlement Contract from Longhurst Racing.

Led by Australian Super Touring champion Brad and brother Kim, the team impressed with a Bathurst podium in 2001.

The team expanded to two cars in 2002, with 1995 series champion John Bowe joining the team.

BJR made the switch from Falcons to Commodores to Holdens in its sixth season, with Cameron McConville joining in 2008.

The late Jason Richards joined in 2009, with Jason Bright signing on in 2010. 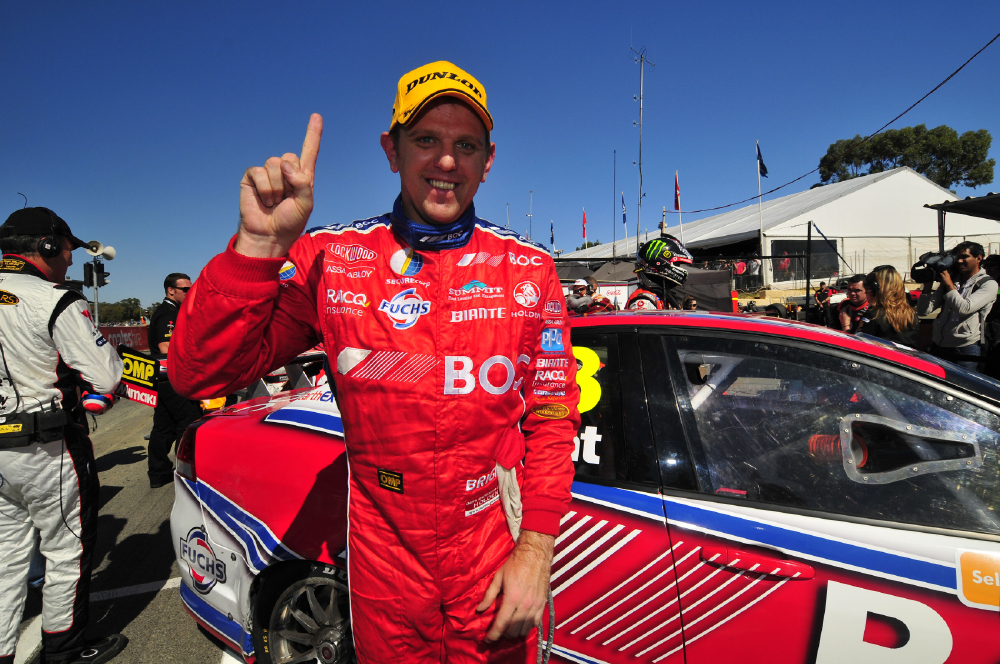 Bright delivered the team's first win in Perth in 2011, and added a second at Winton later in the season.

Fabian Coulthard joined in 2013, and delivered the team its best individual championship result of sixth.

To this weekend’s Repco Bathurst 1000, BJR has scored 14 race wins and 18 pole positions.

The team has also recorded three podium results at Mount Panorama, the last coming in 2009 when McConville and Richards finished second. 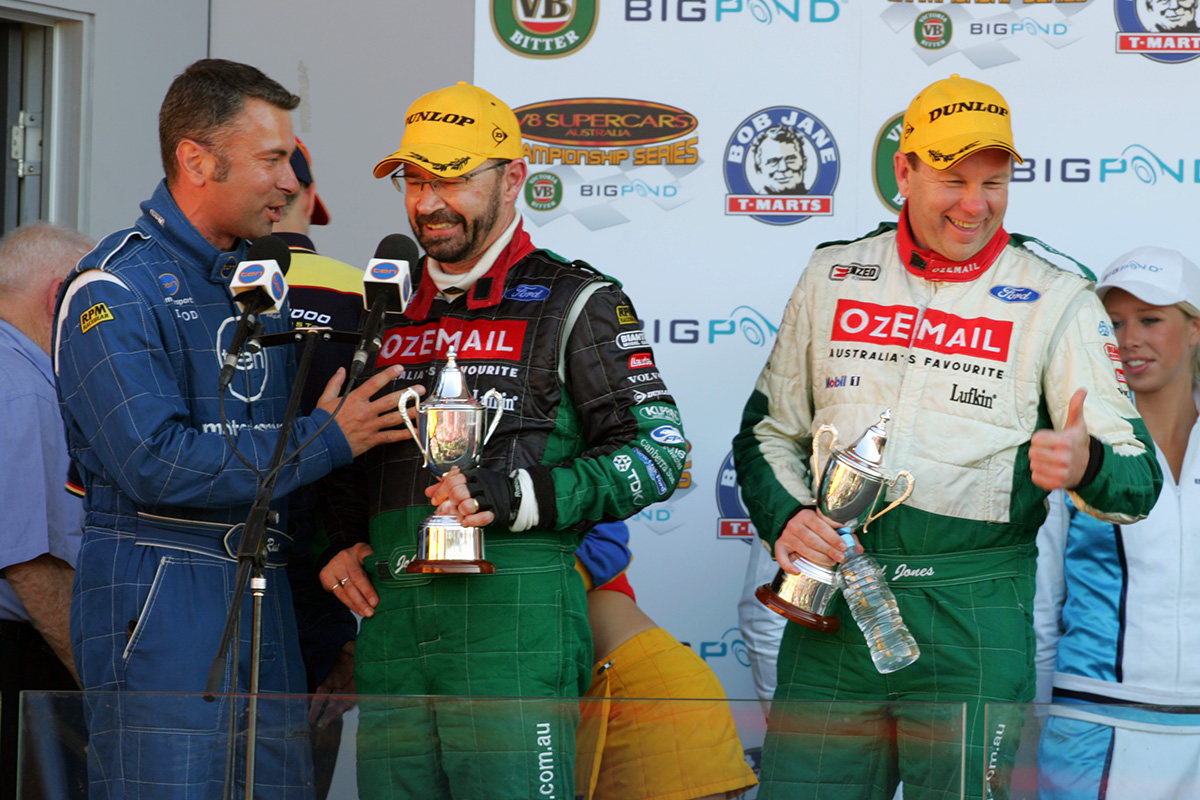 “I mean, 300 is an amazing number,” Jones told Supercars.com.

“I guess targets are never something I aim for or milestones, but it's amazing.

“Honestly, without the people standing in front of us, it wouldn't be possible.

“So hopefully we can not only celebrate our 300th start but get a great result this weekend.

“I think the last couple of years have been pretty tough, with the pandemic and everything that’s happened. 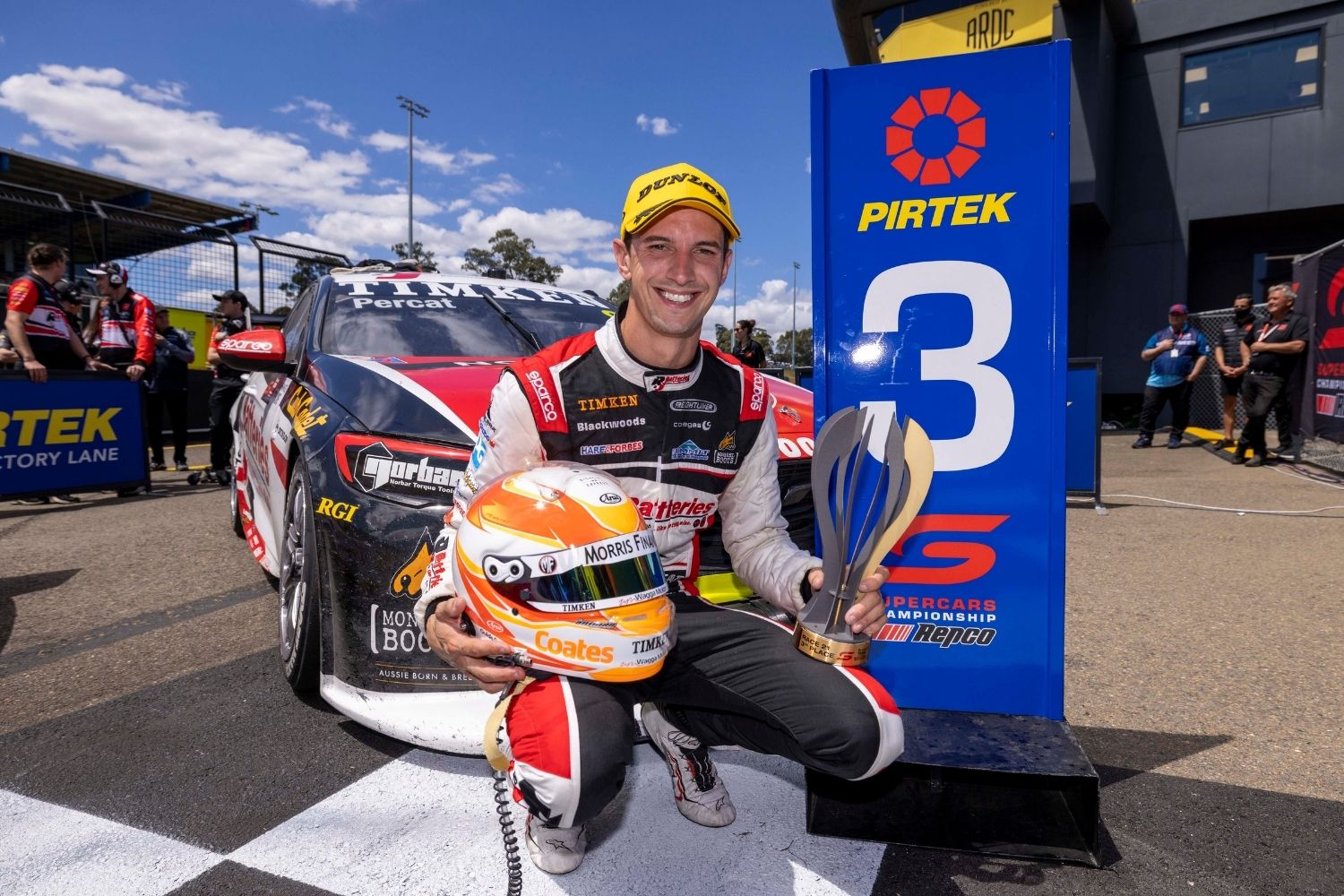 Percat recorded his 13th career podium with BJR in Sydney

“For me, having our 300th start at Bathurst fits in perfectly.

“Bathurst is something that, for my whole life, has really meant a lot to me, and to celebrate 300 starts here is the right place.

“Everyone's worked really hard through the pandemic to get to where we are, and it will be great for us to be on the podium this weekend.”

Supercars will hit the track on Thursday for Practice 2 at 4:25pm AEDT. Click here to view the track schedule.