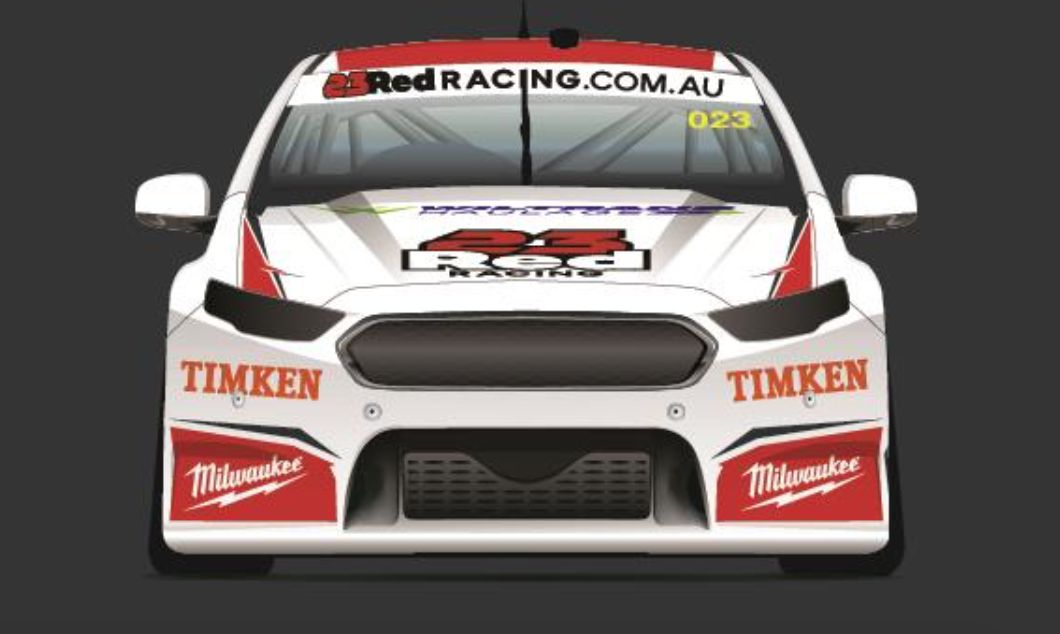 The new 23Red Racing has signed Milwaukee Tools as its major sponsor for its entry to the Virgin Australia Supercars Championship in 2018.

It has signed a three-year deal for Davison to compete under the Milwaukee Racing banner.

“With our driver locked in and corporate partnership sealed for the next three years, I’m really looking forward to starting the race year in 2018,” Munday said.

The outfit is set to take delivery of the Sandown 500-winning Falcon next week, and move into a new workshop in Kilsyth in February, before the start of the 2018 season. 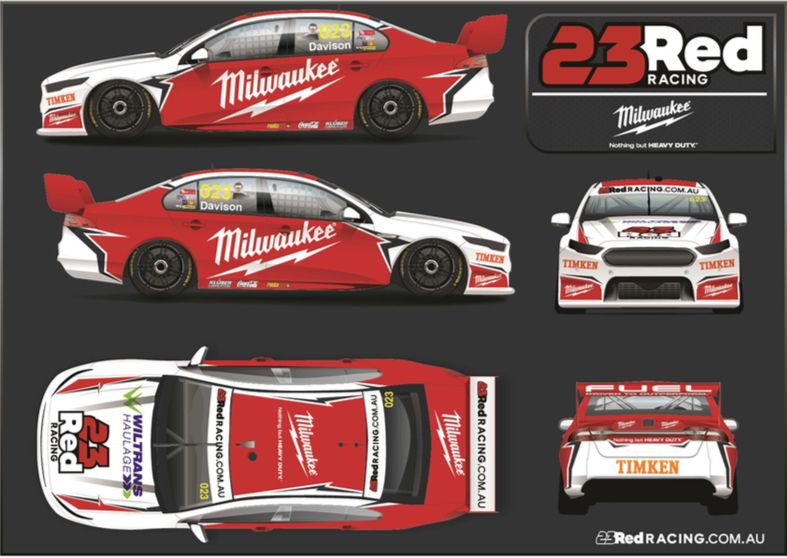 It has also signed former Supercars driver Cameron McConville to be a director.

Milwaukee Tools managing director Mike Brendle says the manufacturer of heavy-duty power tools is “excited about the synergies we have with 23Red Racing and eager to see what the partnership will bring”.