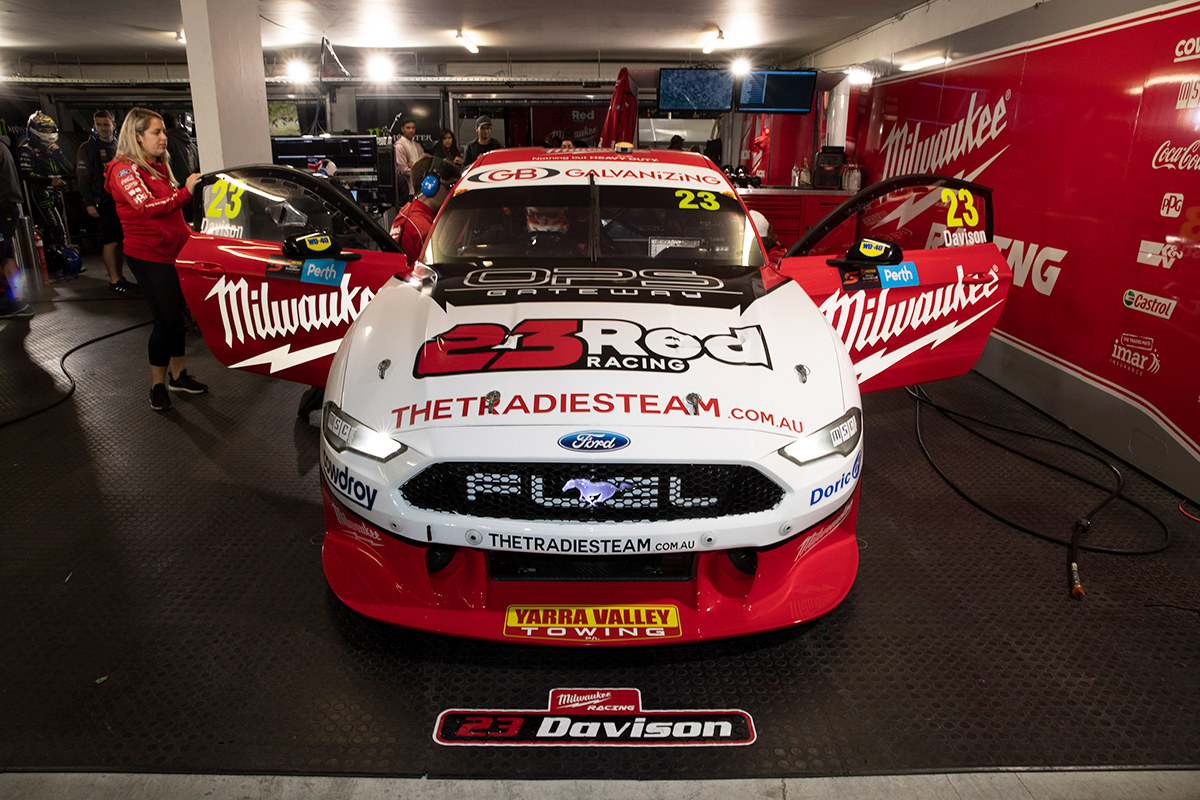 While Davison still races under Munday's Racing Entitlements Contract, he is otherwise fully integrated in the team alongside Chaz Mostert, Cameron Waters and Lee Holdsworth.

Two-time Bathurst winner Davison classes it as a "no-brainer, it's been a better situation", currently sitting seventh in the 2019 standings.

He started 2018 with the same technical platform as the Tickford entries, but their development meant data and information became harder to share as the season progressed.

"In the second half of last year, I didn't know exactly but you could see Tickford were trying a lot of different things and trying to get themselves back on track," Davison told Supercars.com.

"That made it difficult for us because we knew by the second half of the year that the cars were quite different.

"They were always wanting any feedback and information from me and they were still very helpful to us, still a very amicable relationship, it was just very difficult to be working entirely with them.

"Once I got there in the off-season and they took my car and gave it the big birthday, stripped it back and started replacing quite a few things on the car mechanically, it certainly made a bit more sense to what was going on at the back end of last year.

"There were quite a few differences in the car that they had evolved.

"It's certainly nice and comforting to know that the cars are prepared identically, it means you can compare information 100 percent accurately." 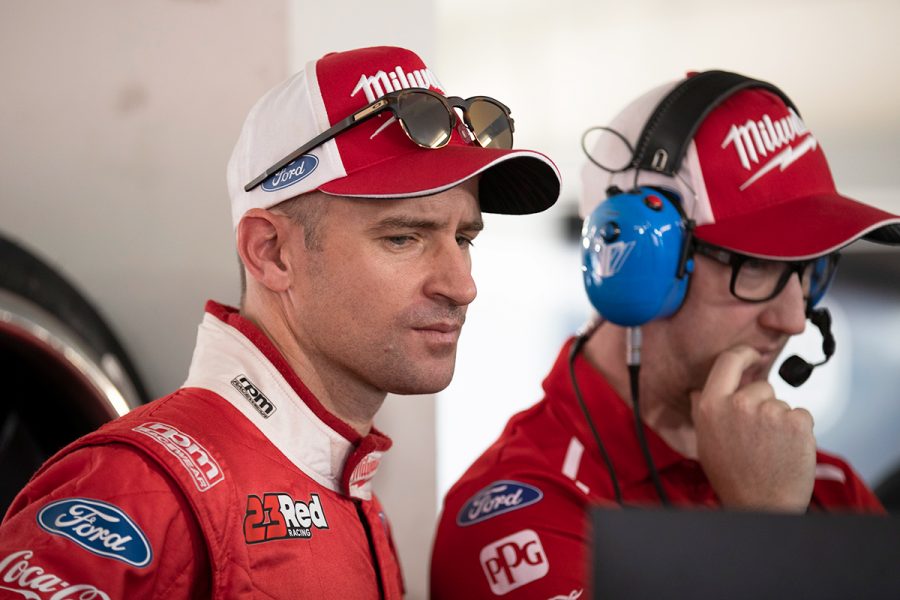 Davison finished the 2018 season as the best of the single-car outfits, 15th in the standings, but five of his eight top-10 finishes came in the opening 11 races.

He acknowledges a tough year like Tickford's would challenge any supplier-customer partnership, but believes the relationship worked well.

"I've had customer deals before and they're always tough," he said.

"But I thought the way Tickford treated us last year as a customer was as good as it can get as a single-car operation.

"You're still very much your own team, but I thought they were quite helpful to us and it was quite an open relationship.

"But naturally, when you're a customer of a big operation that's struggling, it's very tricky.

"So it makes it very difficult for a customer to actually work alongside that when they don't know themselves what's right or wrong, they can't sell you something that's unproven or isn't necessarily right.

"They're trying to figure their own stuff out."