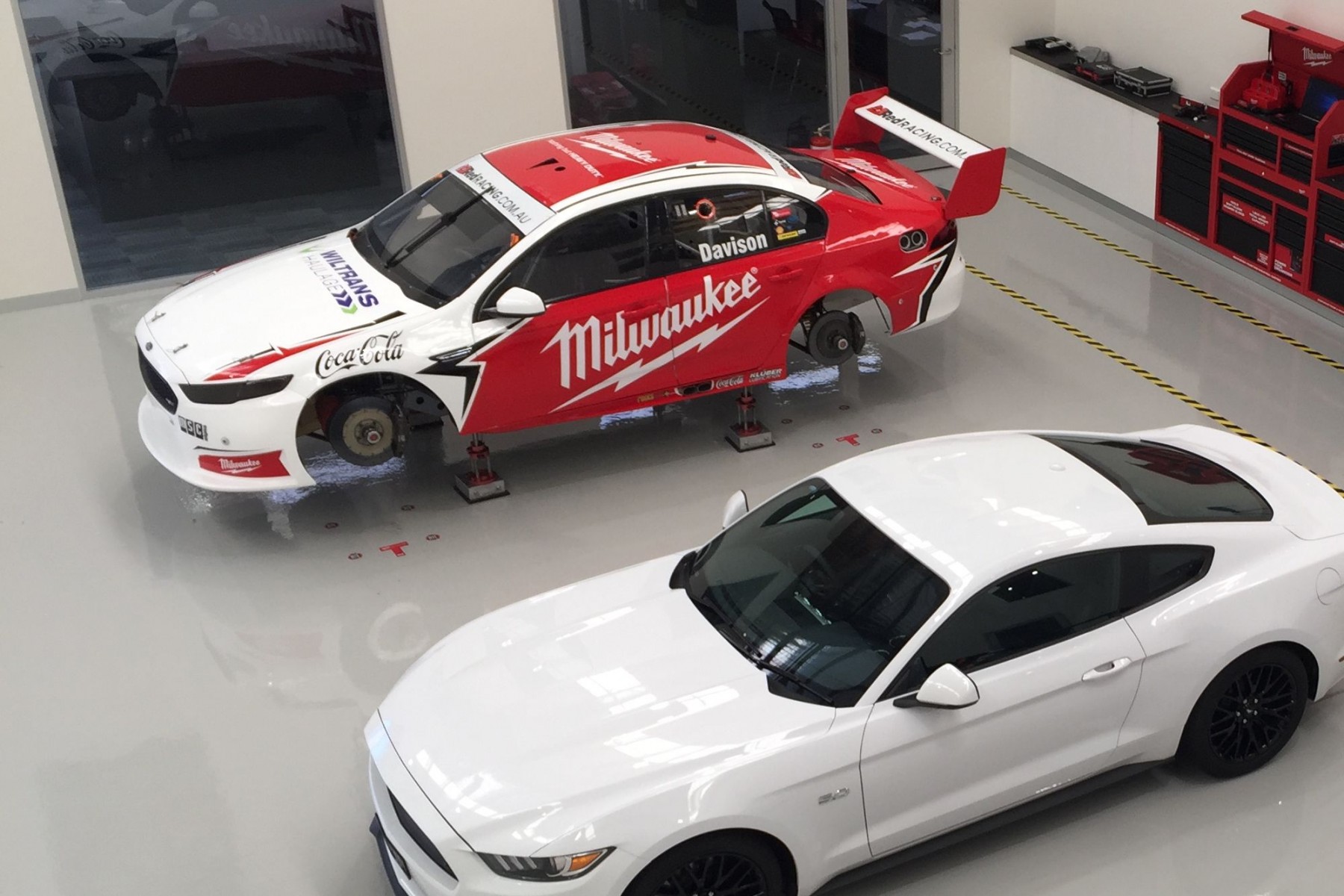 The incoming 23Red Racing has finalised Will Davison’s race engineer and race number for the 2018 Virgin Australia Supercars Championship.

The Falcon will, meanwhile, race as #230 rather than the #023 the team launched with last November to avoid a clash with Michael Caruso’s #23 Nissan.

“The list on Rob Crawford’s wall is getting smaller, I can only see about eight things on his whiteboard,” Munday told Supercars.com.

“We’re nearly there, the whiteboard was full. We’re looking pretty good, everything is coming together well, and Will’s excited, which is good.

“I thought we had [the number] done, and some things changed in the mix there.

“I needed to look at another number, so the obvious one would be 230, which is what we’ve done.”

Munday hopes to have clarity on whether the team embarks on a Porsche GT3 Cup Challenge program with former single-seater racer Luis Leeds “in the next couple of weeks”.

That would use the Porsche 911 GT3 Cup car owned by Munday, that was raced in Carrera Cup last year by Cameron McConville.

“I think he’s got enormous potential, and he’d be great to have in our team,” Munday said of Leeds.

“I’ve just got to work out the schedule without impacting on what our focus is at the moment.

“Our focus is obviously on Supercars. It’s got good potential for something to happen, we’ve got a bit of time up our sleeve, the first round is in April for the GT3 Cup Challenge.”

Davison’s Milwaukee Falcon won’t, though, be accompanied by a Dunlop Super2 Series entry this season.

“The reason I didn’t do Super2 was because I just couldn’t put the time into it at the moment, there’s too much happening,” Munday said.

“That’s something we can look at later, to get a bit of a plan together, get that sorted properly.

“At the moment we’ve got enough on our plate without taking on another piece.

“I just want to do what we do really well and the rest will follow fairly easily.”