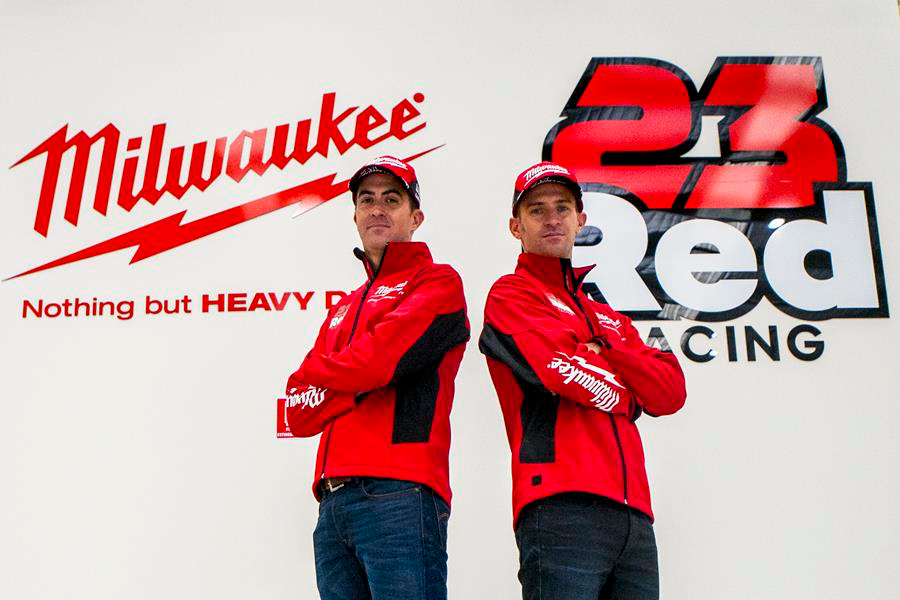 Will and Alex Davison will team up in this year’s PIRTEK Enduro Cup for the new 23Red Racing Supercars outfit.

With older brother Alex joining full-timer Will at Sandown, Bathurst and on the Gold Coast, this will be their third enduro campaign together.

The pair joined forces with Erebus Motorsport in 2014 and ’15, taking fourth in the ’14 Great Race, and also acting as solo team-mates for the final event of ’15 at Homebush.

Alex Davison missed out on an enduro drive in 2016, but returned with Lucas Dumbrell Motorsport last year in a program that also included the Queensland Raceway and Sydney Motorsport Park rounds.

“I think they’ve got unfinished business. The motivating factor for me is to get them both together, I think they’re a great fit and I think they’ll do an awesome job.

“I was very impressed with him last year when he drove for LDM. The two of them together will be an awesome fit.”

Two-time Bathurst winner Will Davison is 11th in the Supercars points after the team’s debut in the Adelaide 500, based on race results of eighth and 12th in his Milwaukee Ford. 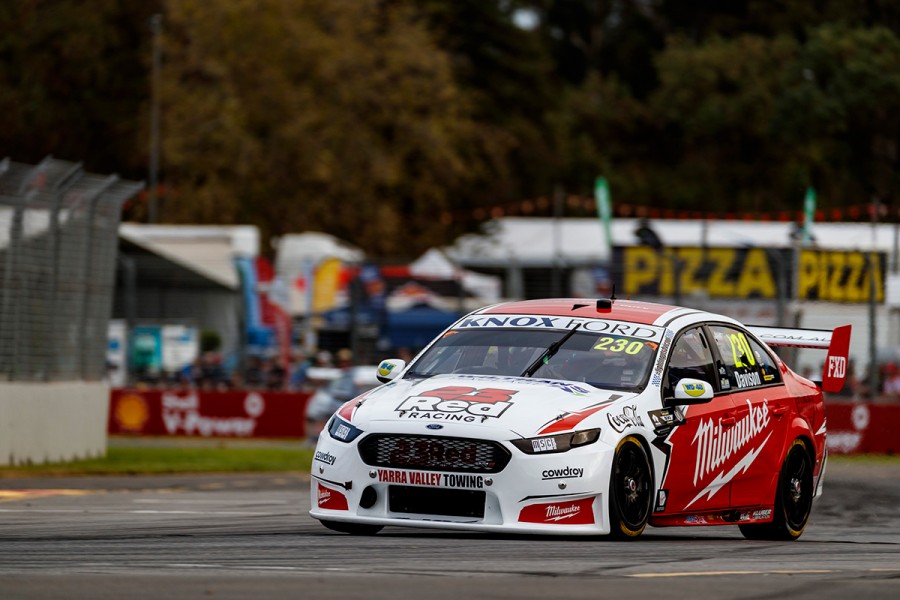 “After such a positive start to the season at Adelaide, morale is high within the team,” Will Davison said.

“We’re determined we can continue to deliver throughout the year, and with Alex by my side for the enduros I'm confident we can dominate the field.

"We're super competitive on and off the track, when we train together whether it be out cycling on the road or out at the go-kart track.

“But we are also each other's number one supporters and we work together as a team.”

Alex Davison will have a dual program this year, contesting 2018/19 World Endurance Championship in a Gulf Racing GTE-Am Porsche and the bulk of the Carrera Cup Australia season.

He missed the Adelaide opener of the latter due to a WEC test, and will then skip the Hidden Valley round for the Le Mans 24 Hours.

“To stand on the podium in one of the enduro races would be amazing, but to do with Will, my friend, my brother, would be absolutely amazing,” he said.

“We just missed out on a place on the podium a few years ago at Bathurst, so the goal for us will be to definitely get there together in 2018.”