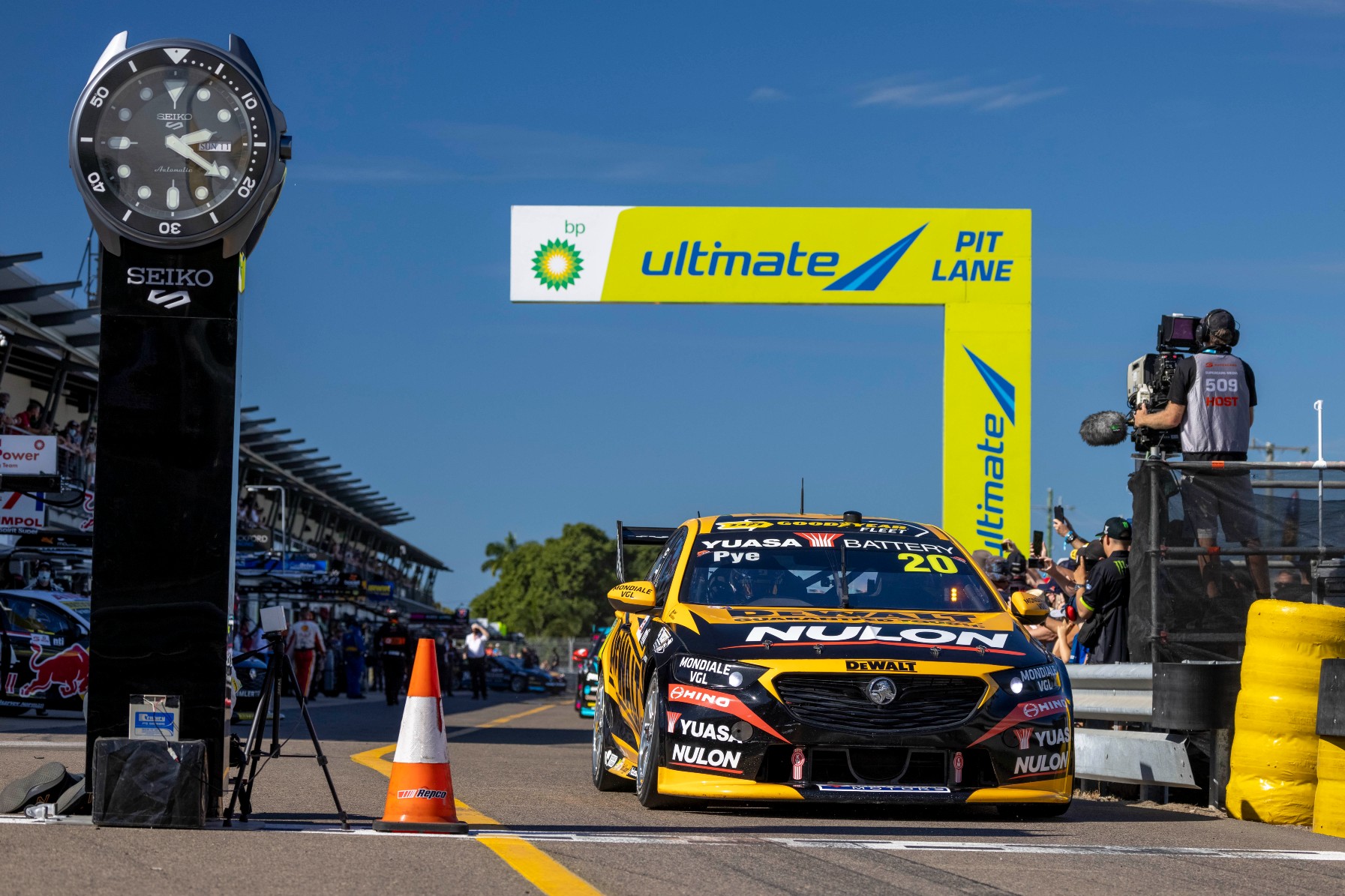 The BP Ultimate Pit Lane order allocations for the 2022 Repco Supercars Championship have been confirmed.

By virtue of winning the 2021 teams' championship, Red Bull Ampol Racing will occupy the two garages closest to pit exit.

For the fourth straight season, the #1 will be absent on the grid, with van Gisbergen electing to race with his traditional #97.

Shell V-Power Racing Team and Tickford Racing Fords will occupy the next six garages, the latter having expanded to a four-car operation.

Walkinshaw Andretti United, which finished fourth in the 2021 teams' championship, is next ahead of Erebus Motorsport.

The single-car Blanchard Racing Team, which made its debut in 2021, will occupy the 25th and final garage in pit lane.

The 2022 Repco Supercars Championship will begin in Sydney in March. Ticketing information will be made public soon.

Brown and Heimgartner in, De Pasquale out in exclusive club