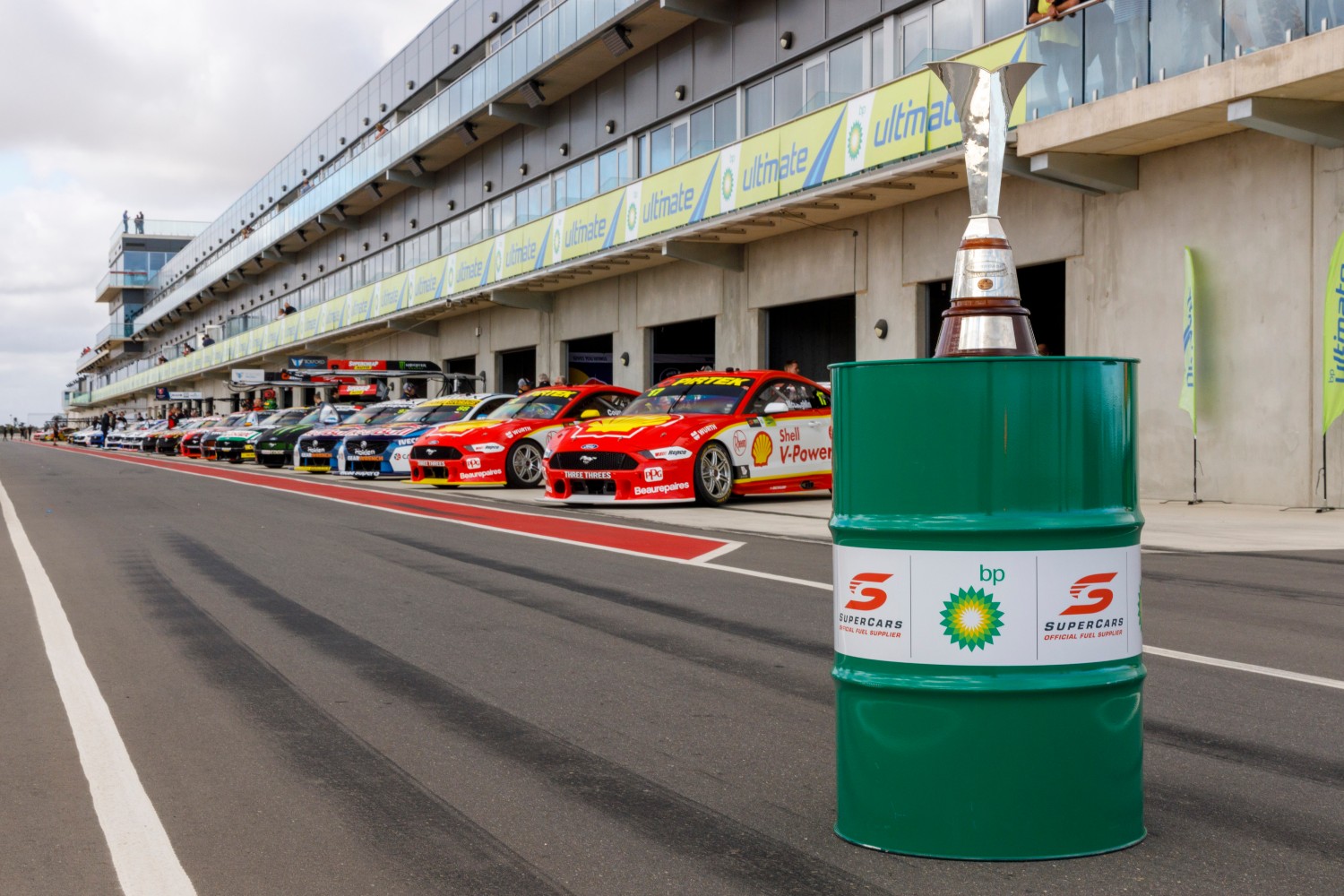 The BP Ultimate Pit Lane order allocations for the 2021 Repco Supercars Championship have been revealed.

By virtue of winning the team's championship in 2020, Dick Johnson Racing will occupy the two garages closest to pit exit.

Red Bull Ampol Racing will fill the subsequent two garages, followed by Tickford Racing, which has downscaled to three cars in 2021.

Jack Le Brocq will share with Tim Slade, who returns to the grid with the new Blanchard Racing Team outfit. 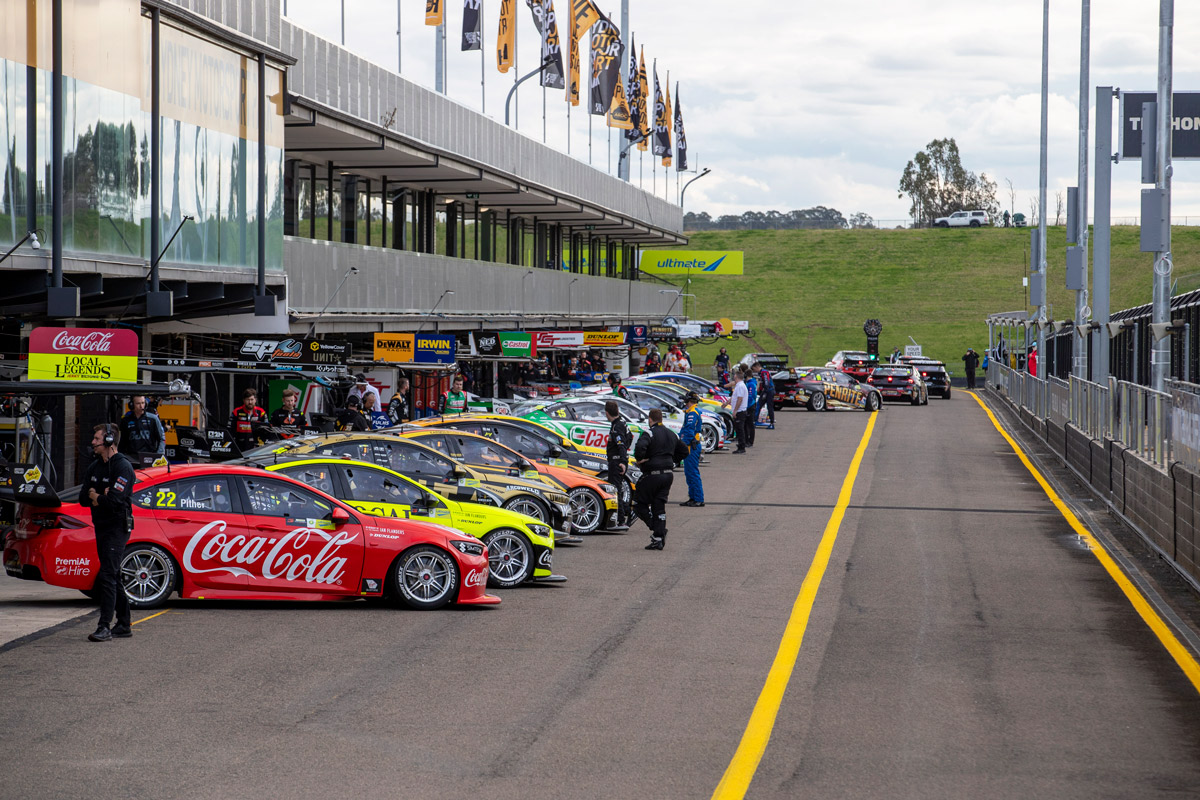 The biggest loser with regards to garage positions lost is Fabian Coulthard, who moved from DJR Team Penske to Team Sydney in the off-season.

Coulthard occupied the second garage in 2020, but will operate out of slot 21 this season.

The 2021 Repco Supercars Championship will commence at next month's Repco Mt Panorama 500. Tickets are on sale now. 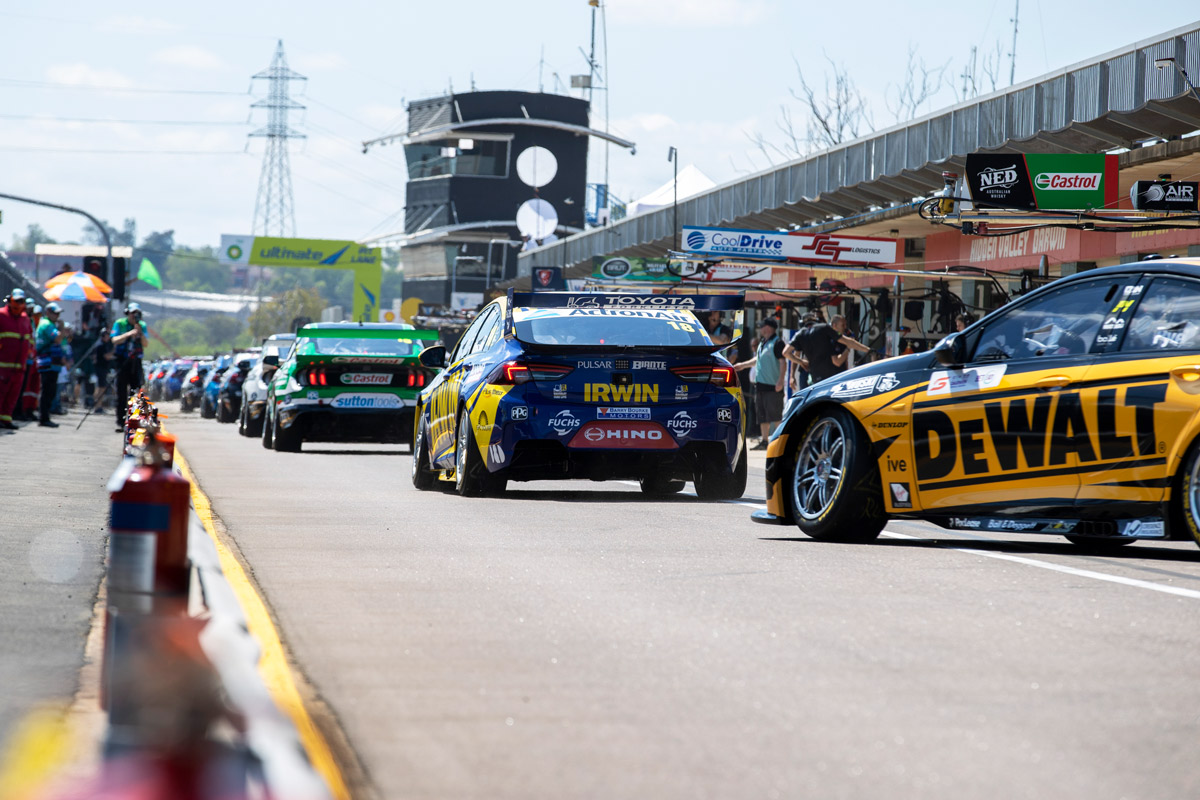