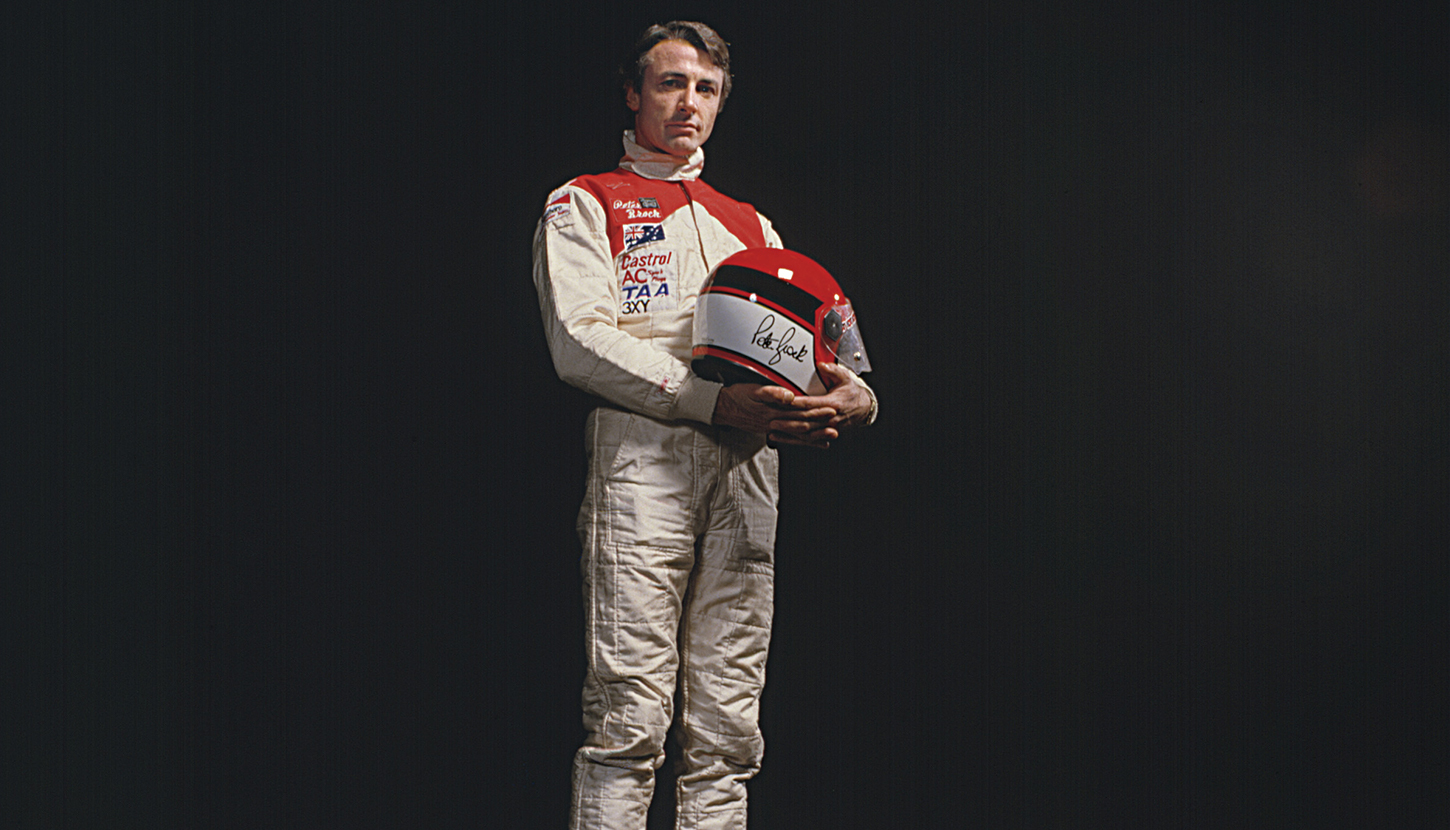 The 2016 Supercheap Auto Bathurst 1000 will pay tribute to one of the legends of Australian Motorsport and 'King of the Mountain' Peter Brock.

This year's race, to be held from October 6-9 will celebrate a decade since the Peter Brock Trophy was named in honour of the nine-time Bathurst winner in 2006.

A number of Brock’s famous cars from across his career, including his Bathurst winning cars, will be on display at Mount Panorama to mark his achievements at one of Australia's biggest sporting events.

"Peter Brock left an incredible legacy for our sport and it's only fitting that we should recognise it at this year's Supercheap Auto Bathurst 1000," Warburton said.

"He was not only a brilliant driver but he changed the sport. He opened it up to new audience and ushered in a new professional era. Most of all he cared passionately about the fans.

"Today our drivers are among the most accessible athletes in Australian sport and that is in a large part due to the legacy of Peter Brock."

This year's race will also see the return of the Harvey Norman Supergirls, the all-female driving duo of Simona De Silvestro and Renee Gracie.

Swiss-born De Silvestro is considered one of the world’s leading female drivers, having raced in IndyCar and Formula E. Gracie is the only female driver currently competing in the Supercars Dunlop Series.

“We know that while many people stay for the entire race week, the majority of visitors come for the main four days of the festival, equivalent to $5.25 million a day in spending with $4 million more across the Central West on accommodation.

“It’s a great event for Bathurst and all eyes will be on Mount Panorama this October to watch these athletes shave even more seconds off the clock.”

Mayor Bathurst Cr Gary Rush said the Bathurst 1000 and Mount Panorama were synonymous with Peter Brock and this year was no exception as the event commemorated 10 years of the Peter Brock Trophy.

“2016 will be another great year and Bathurst, the home of the iconic motor racing circuit is ready for the racing to begin,” he said.

FOX SPORTS will broadcast every session of the Supercheap Auto Bathurst 1000 live, with continuous coverage of the qualifying sessions and race, all on a dedicated channel switching on October 3. Network Ten will also broadcast the event live from 7-9 October.

The Supercheap Auto Bathurst 1000 will be held from 6-9 October. Tickets are available at Ticketek.com.au.