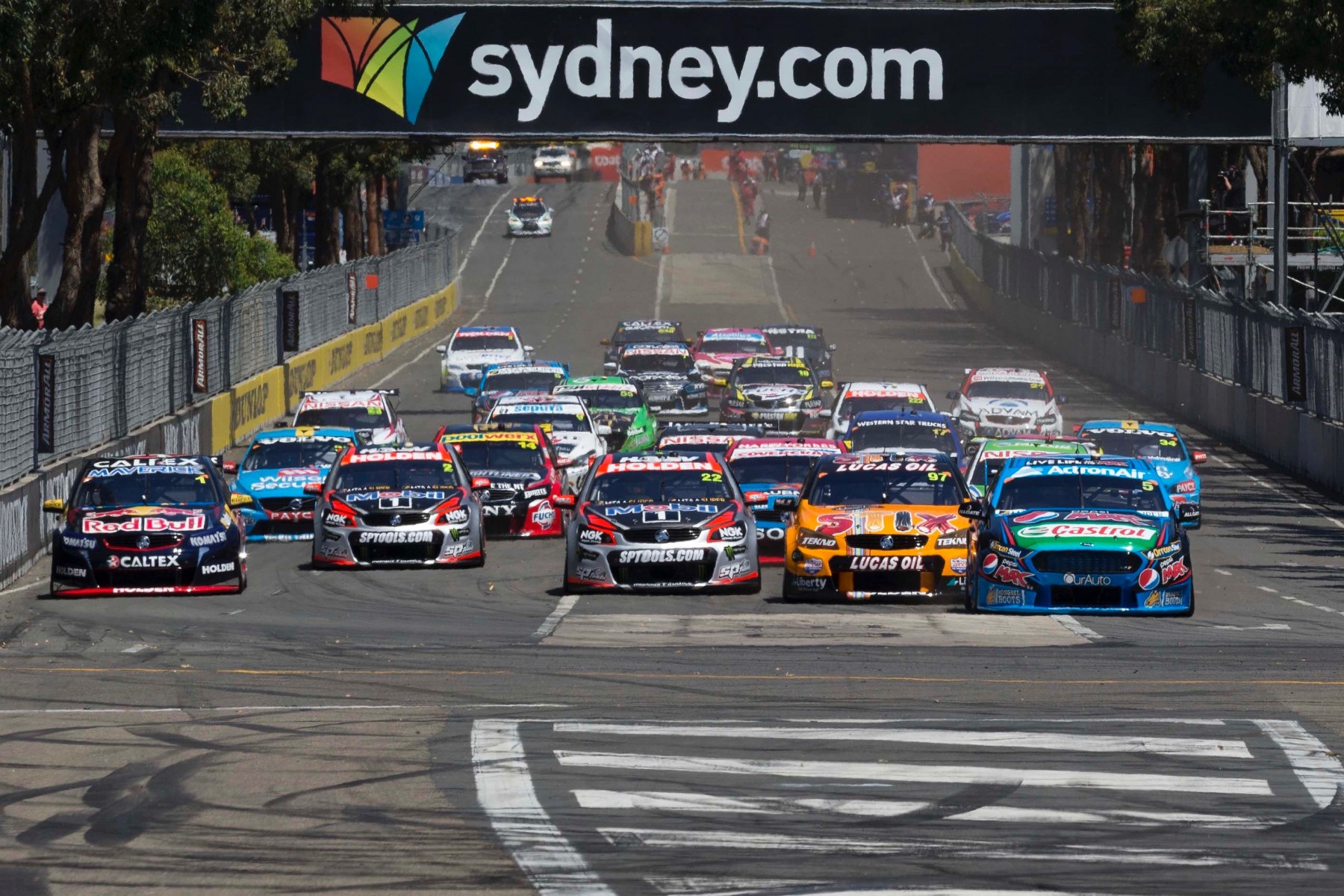 With more driver changes than ever before and so many in for a shot at the title, v8supercars.com.au looks at the most exciting stories to come out of 2016 in two parts.

The Clipsal 500 officially kicks off the season this week, with Mark Winterbottom racing with the #1, Shane van Gisbergen at the head of pit lane with Jamie Whincup, and so many new-look teams you have to look twice.

Here are this year’s hottest topics.

Funny isn’t it, that we keep asking this? In the last three years Prodrive has well and truly shaken off its past with two Bathurst wins and a drivers’ championship, but we still keep wondering when the cracks will reappear. The four car squad has gone through plenty of off-season driver, engineer and sponsor reshuffling and it will be fascinating to see how it stands up to the renewed and expanded pressure of Triple Eight’s triple threat. One good sign is the decision to split Mostert and Winterbottom on to separate pit booms. Innovative thinking and a clear commitment to having both its guns vying for the title, rather than worrying about the teams’ championship. 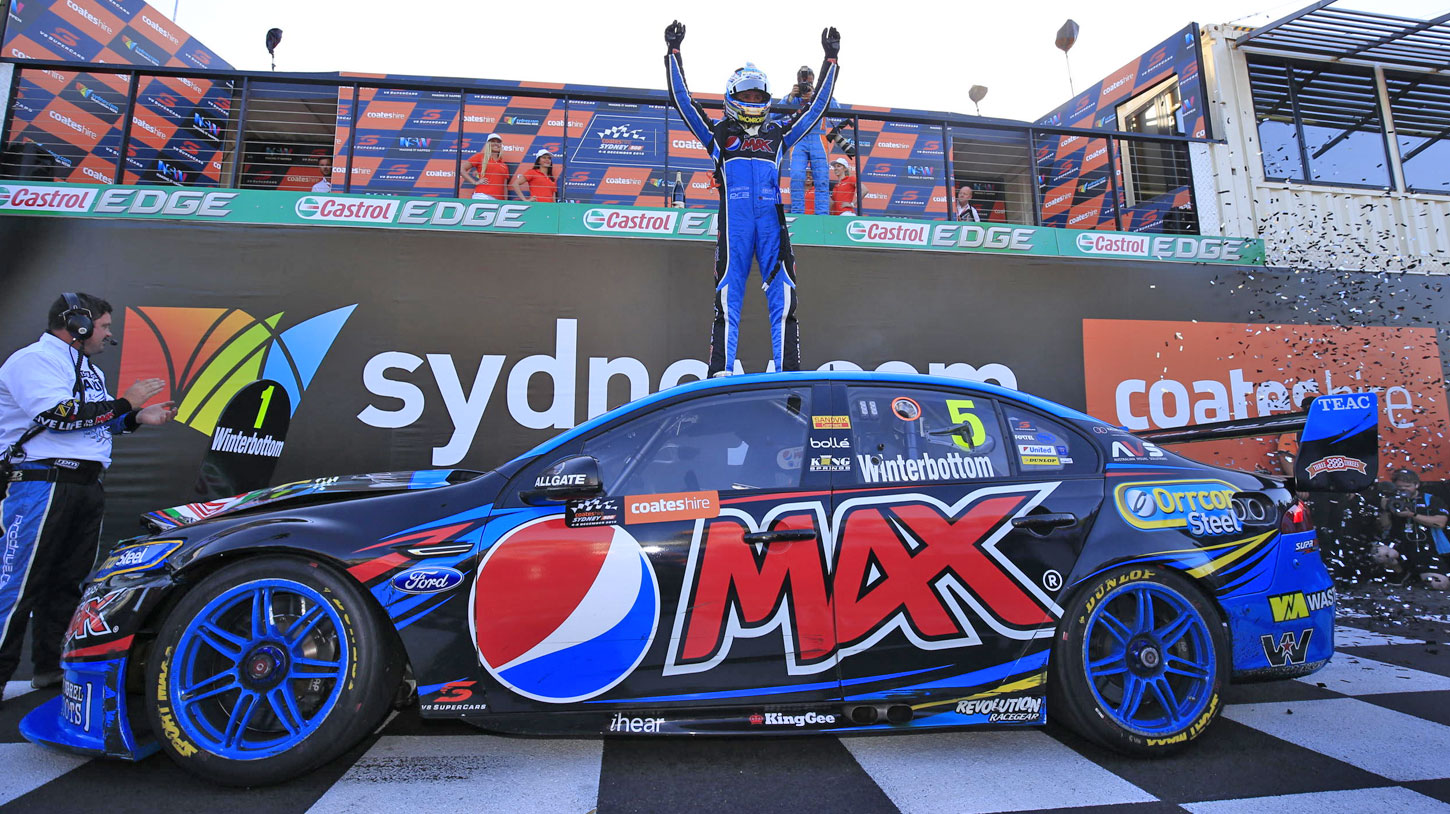 2. What will happen between Whincup and SvG?

It is hard to imagine these two have anything better than a working relationship. And in reality that is all that’s required. The problems emerge if they start running into each other. At some stage that will happen because they are two of the most talented drivers in the field, driving two of the best cars, which means they will be racing each other for wins and more than likely, the championship. It will be on from Clipsal, where they both have a great record. Management will have to be on its toes when the spot fires break out. Step up Roland Dane and Mark Dutton.

The 2015 season ended with the Triple Eight Holden Commodore VFs on top in terms of pace. It was a reversal of fortune from earlier in the season when eventual champion Mark Winterbottom and the new Falcon FG X were virtually untouchable. No doubt Nathaniel Osborne and the engineering crew at Prodrive have been working hard all summer to extract more speed. But then again, so have Triple Eight and the rest of pitlane (including DJR Team Penske, the other Ford team). The FG X wasn’t great on debut at the Clipsal last year, so being in contention for wins in Adelaide would be a great start for the now unofficial defenders of the blue oval faith.

Last season was a sensational one for the most popular driver in the category; he beat his team-mate, won Bathurst and finished second in the championship after taking the fight with Winterbottom to the final round. But he will be 42 in 2016 and at some stage there have to be signs of a decay in speed. The move to TeamVortex is an acknowledgement of that. But having his own little satellite set-up separate from the white heat of Red Bull and with Ludo Lacroix engineering, there’s every chance he will be in the title fight up to his neck again. 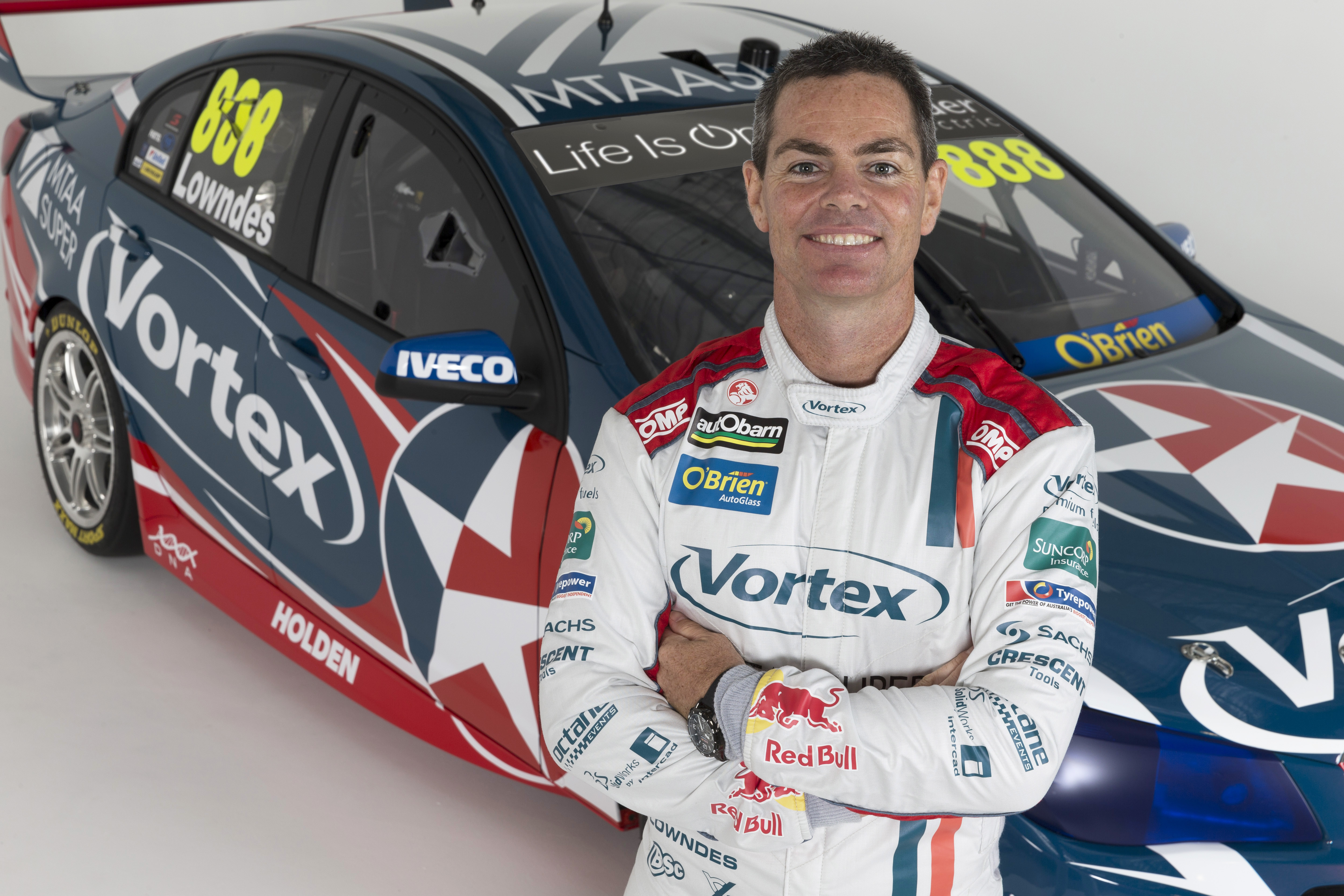 No-one bar the most red-eyed of Holden fanatics could begrudge Mark Winterbottom his 2015 drivers’ championships. He had paid his dues and done his time and when the opportunity finally presented itself courtesy of a great car and a team that didn’t let him down, he grasped his chance with calmness and maturity reflective of his 12 years racing full-time in this highly-pressurised category. A repeat in 2016 requires him and the team maintaining that elite level of commitment and composure and the engineers delivering a car capable of front-running pace.

6. Is Tekno the real deal, or was it all about Shane?

For three years Tekno Autosports has, in effect, defied gravity. Single car teams just aren’t competitive in this championship – or so the theory goes. Trouble is Shane van Gisbergen finished fifth, second and fourth in his three seasons with the squad. The orthodox theory is the Kiwi’s incredible talent, the quality of T8-supplied machinery and smart people like Steve Hallam and Dr Geoff Slater handling the engineering combined into an entity that punched above its weight. Or, as an alternate theory, was it really just Shane doing miraculous things? Will Davison is about to find out. After two seasons in the wilderness the former Bathurst winner and championship runner-up is looking to Tekno as his passport back to the front of the grid.

7. Can Mostert be the driver he was?

He’s young, strong and supremely talented, so you’d think there’s no reason Chaz Mostert won’t be a front-runner again very quickly in V8 Supercars. But surely it’s going to take a little while to reacclimatise to the extreme demands of racing. Put it this way, there couldn’t be too many tougher ways to restart your career than three sweatbox races on the streets of Adelaide. Solid finishes will be victories in themselves. 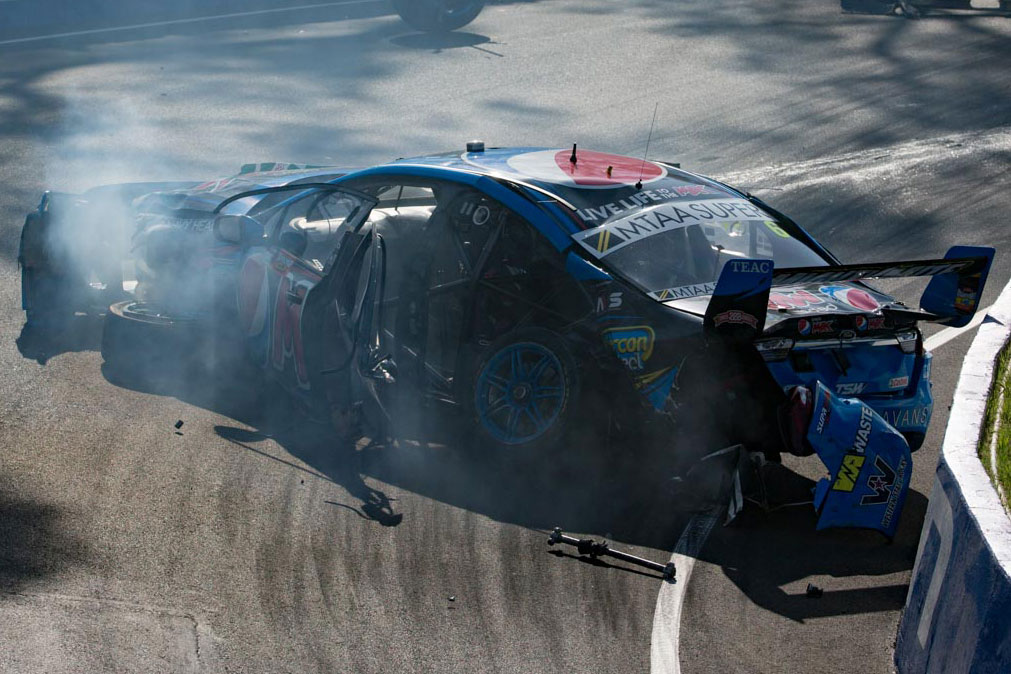 8. Will focusing on two cars be the solution for HRT?

Racing drivers and teams have a habit of publicly spinning their current scenario as the best solution. For instance, when Walkinshaw Racing was running four cars it was great for testing and development efficiency and economies of scale. Now the operation is concentrating on the two Holden Racing Team cars that’s become the best deal for focus and speed of communication and response to issues. The bottom-line is this; in a year where its current deal with Holden expires, whatever works for HRT needs to start working now. It’s been too long in the wilderness, too long the second-best factory Holden team in a two-horse race. James Courtney has gone to Clipsal and won the last two years, now he needs to go on and win the championship. 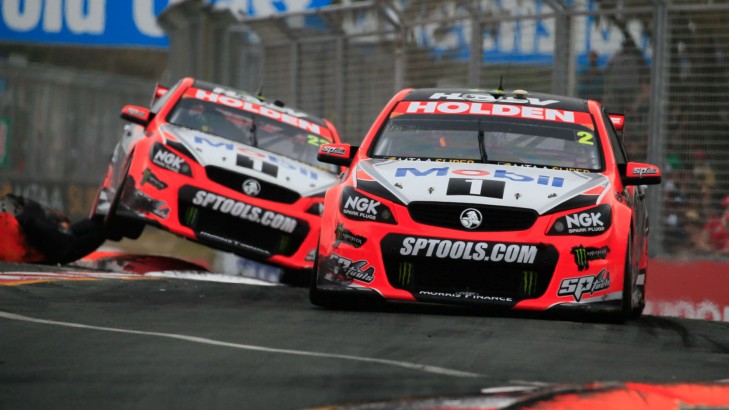 Visit v8supercars.com.au tomorrow for part two of the '16 burning questions of '16' and post your questions and predictions below.