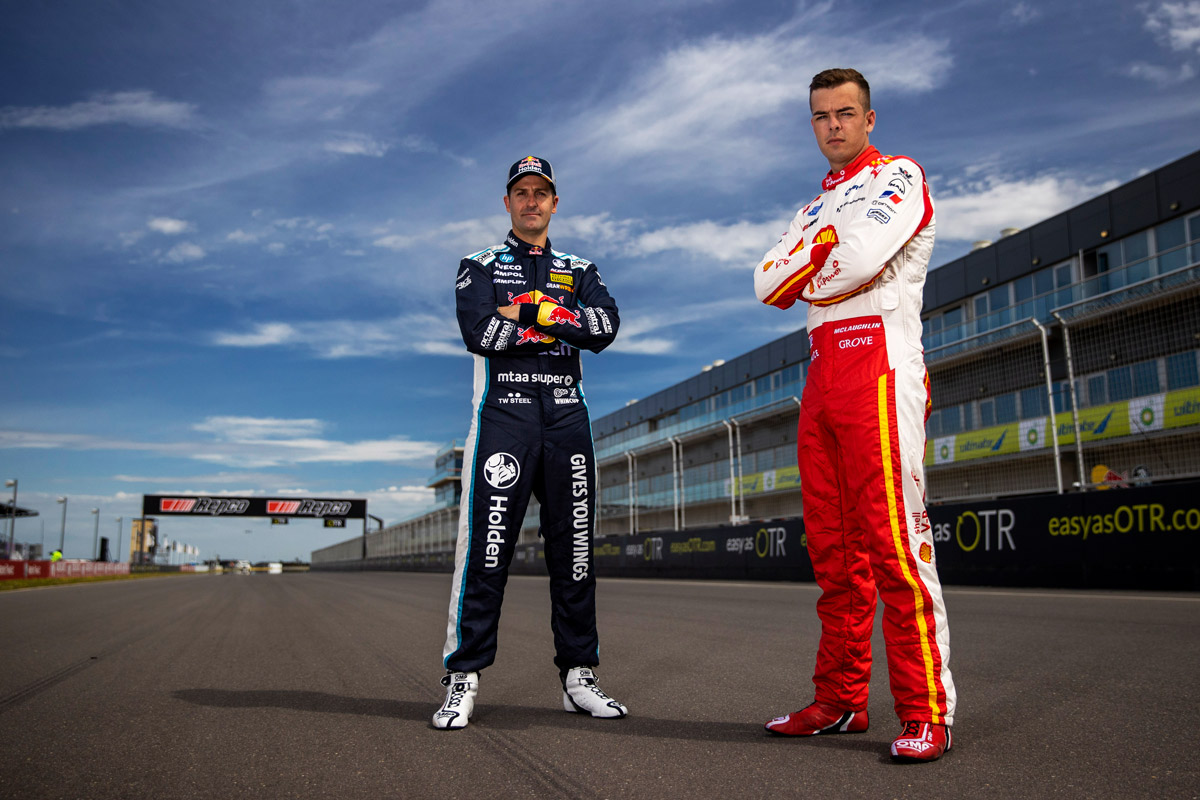 Title rivals Scott McLaughlin and Jamie Whincup have a common goal entering the first half of The Bend’s inaugural doubleheader.

McLaughlin’s buffer atop the 2020 standings sits at 143 points – a figure that both sides seemingly would be pleased to remain by the time the category leaves South Australia.

For the first time in 20 years, the Supercheap Auto Bathurst 1000 next month will double as the title decider, offering up to 300 points in a single race.

McLaughlin and Whincup are determined to best set themselves up for that spectacle during the two Bend rounds, starting with the Repco SuperSprint this weekend.

“These two weekends are massive in the championship,” said Whincup.

“The last four or five I have sort of been hanging in there. Scotty has been very, very quick and he has been hard to beat on a consistent basis but we have been able to hang in there and collect as many points as we can and grab little wins along the way.

“This next fortnight is critical; if we can hang in there and be within striking distance coming into Bathurst, that’s all we can ask for.”

As for McLaughlin? “If we can just continue to be consistent and be up the front, it’s fantastic for our championship,” said the Ford star.

“If we can walk out of the two Bend events with the same points gap we have now, it’s a good job.

“Jamie is not backing down and obviously Red Bull aren’t either.

“We have got to make sure that we’re on top of our game and it’s fantastic for our sport for it to go down to the wire and I fully expect it to finish up at Bathurst for sure.”

McLaughlin cleanswept The Bend round last year, while Whincup took a victory in the circuit’s inaugural Supercars meeting in 2018.