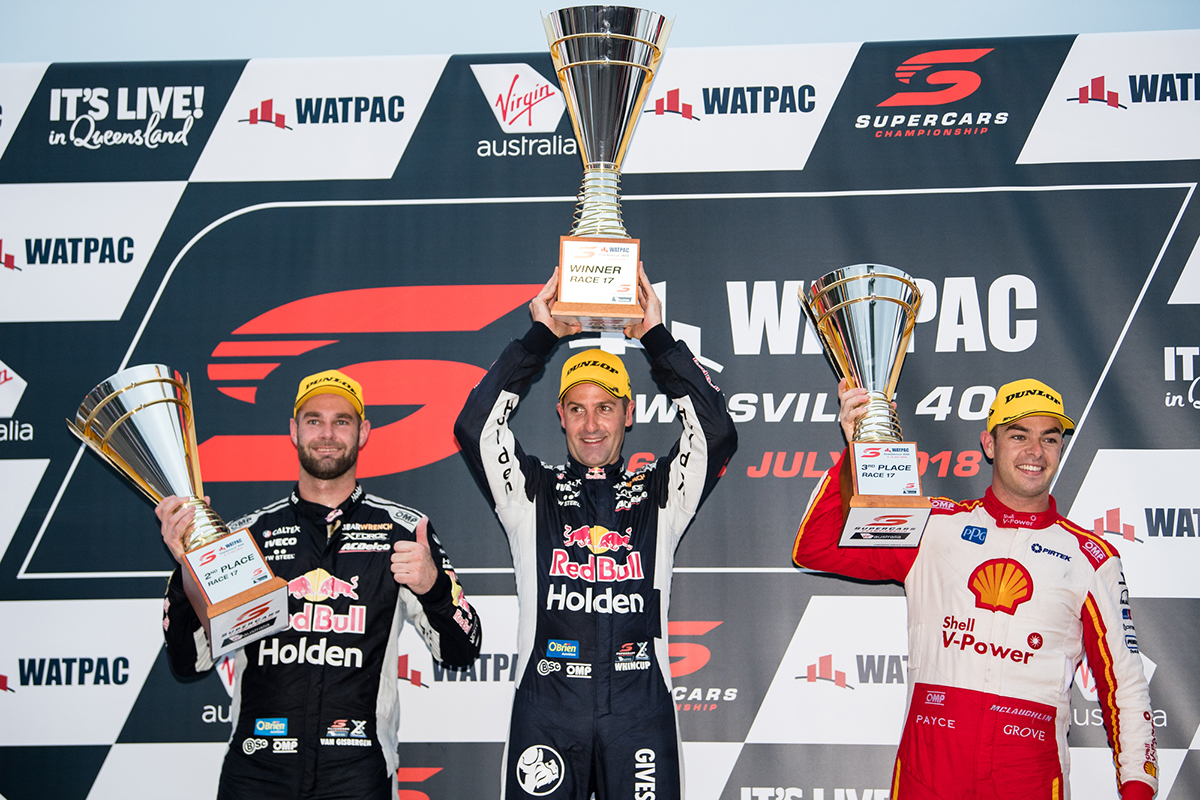 1) Three teams – Triple Eight Race Engineering, Dick Johnson Racing (as DJR Team Penske) and Tickford Racing – have proven to be the dominant teams in Townsville. Between them they’ve won the last 22 Townsville races in a row dating back to the 2014 event.

3) Walkinshaw Andretti United’s Chaz Mostert is still chasing his first race win in Townsville. He’s finished on the podium six times there before – the most podium results at the track of any driver that has not yet won a race. Mostert has scored one second place (2020) and five third-placed finishes (one in 2019, two in 2020, two in 2021).

4) Will Davison and James Courtney start their 227th Supercars Championship round when they line up in Townsville. It moves them past 1995 champion John Bowe and they’ll now sit equal ninth on the all-time championship round starts list.

5) Ford drivers have taken 14 of the 18 ARMOR ALL Pole Positions that have been on offer so far this season. However, they’ve won just five of those 18 races held in 2022. Recent trends have been better though as Mustangs have won four of the last six races in this year’s championship.

7) The Sunday race in Townsville will mark the 50th Supercars Championship race start for the Blanchard Racing Team. Last year its CoolDrive Mustang and driver Tim Slade finished sixth and eighth in the pair of races that made up the Townsville 500. 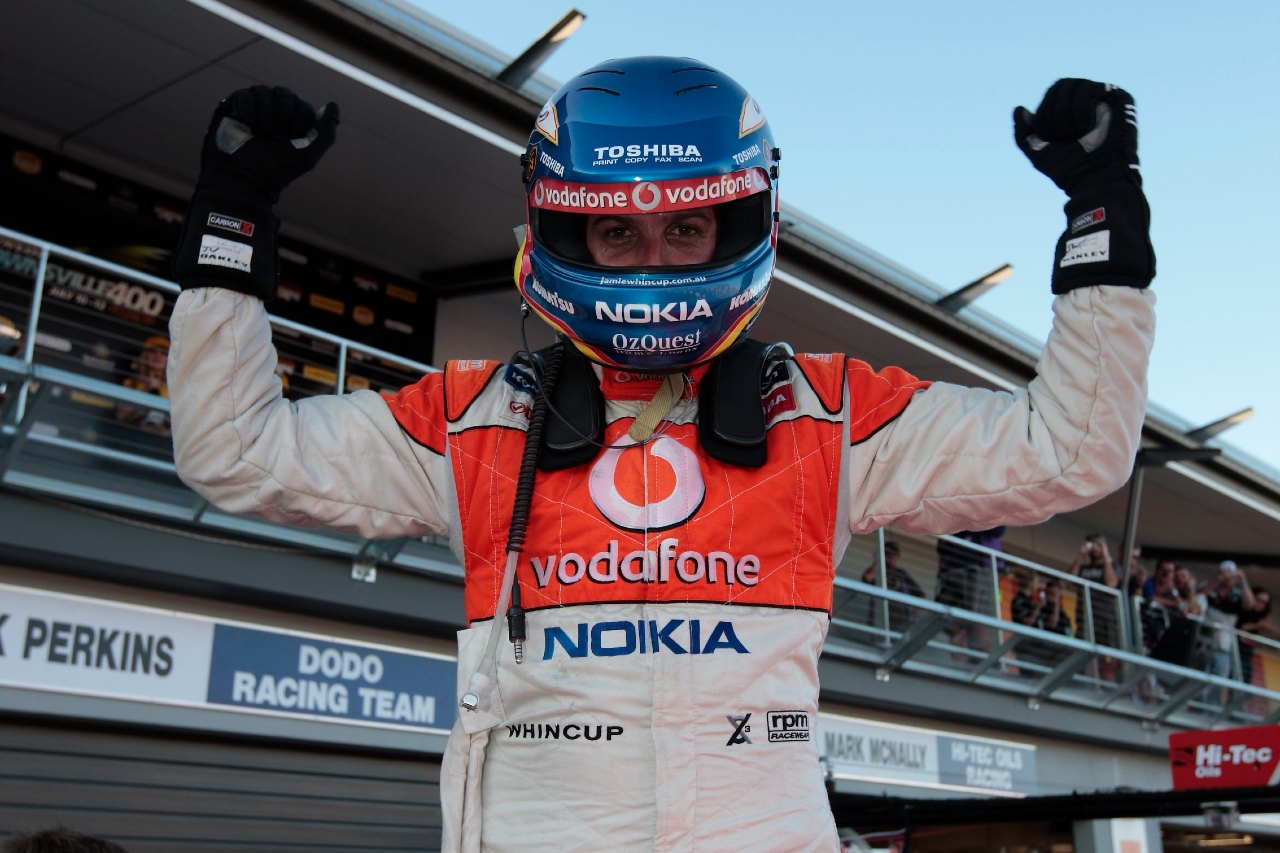 8) The last seven one-two Townsville finishes (in 2016, 2018 twice, 2020, 2021 three times) have been achieved by Triple Eight. The last team other than Triple Eight to score a 1-2 finish in Townsville is Tickford Racing (then known as Prodrive Racing Australia) in 2015, with Mark Winterbottom leading home David Reynolds.