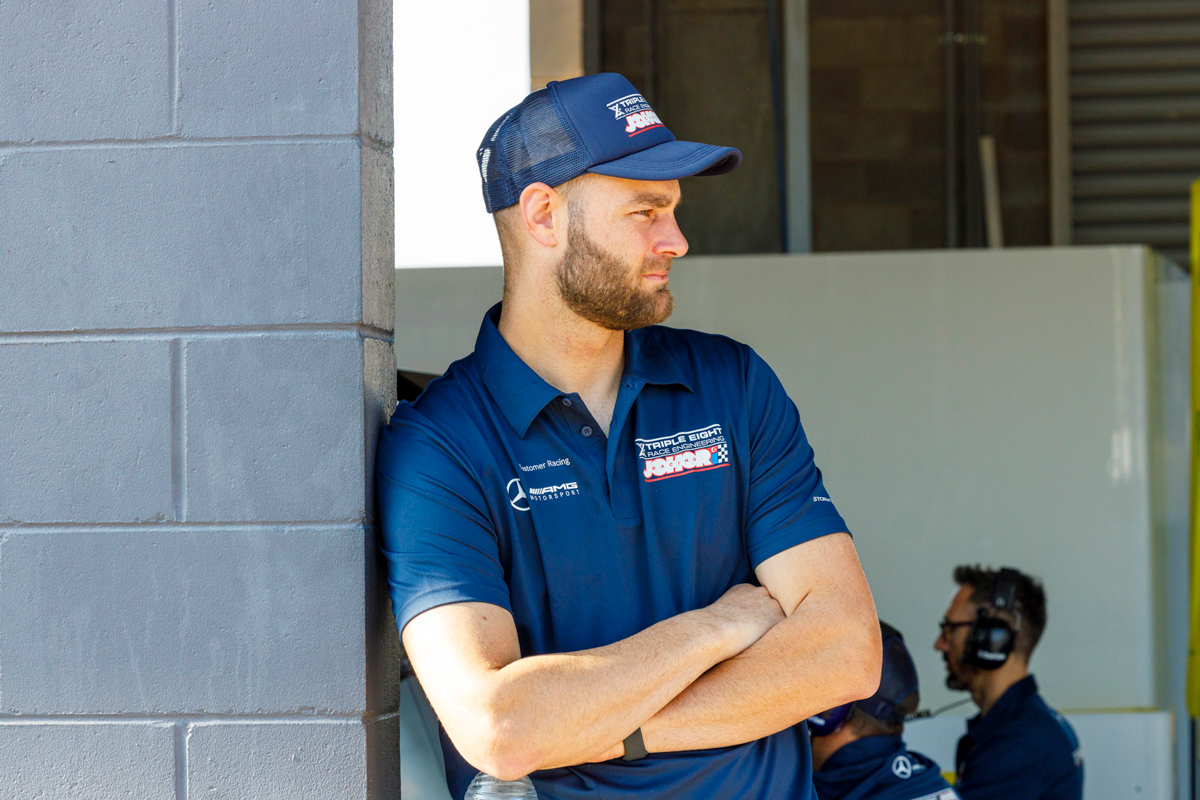 Shane van Gisbergen believes Triple Eight’s Friday dominance at the Liqui-Moly Bathurst 12 Hour is not quite as it seems, suggesting their rivals were likely ‘sandbagging’.

Van Gisbergen became the first and only driver of the weekend thus far to lap under the 2:04 barrier, posting a 2:03.9649 in his final run of Practice 4.

That allowed him to pip Anton De Pasquale in the sister Triple Eight entry for a team one-two.

Mercedes swept the day’s four practice sessions across various cars; Triple Eight’s finish to the day appears to further bode well for their hopes of repeating their 2017 triumph.

Van Gisbergen, who won the 12 Hour in ’16 for Tekno Autosports, is not so sure they hold an advantage entering qualifying tomorrow.

“It was frickin’ hot firstly, it sucks man, I’m hating life,” said the Kiwi on a 38-degree day at Bathurst.

“The car is awesome but again we’re probably the only ones not sandbagging. 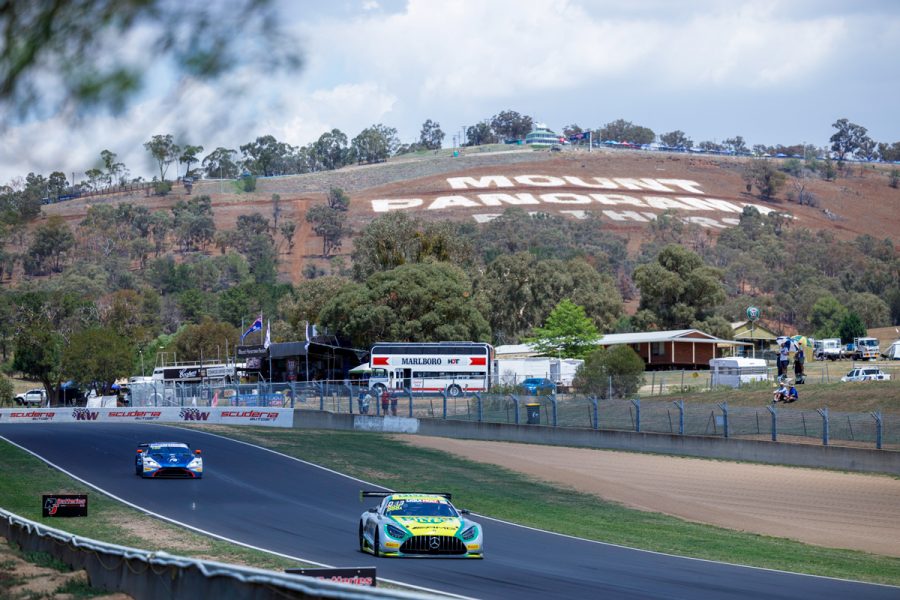 “Our two cars were up the front, low fuel, new tyres so yeah… other teams won’t be doing that yet.

“It feels good for now and we’ve got a good handle on what the car will be doing but very different style, the Europeans, they’ll be hanging out until quali.”

The team is understood to have spent much of the session searching for rear stability, though van Gisbergen reiterated the #888 Mercedes had more or less run in qualifying specification.

“Definitely it’s a good start but as I said, no one will be flat out, everyone will be playing games,” he said.

“That’s the way this racing is unfortunately.”

Elsewhere in the Mercedes ranks, the #75 SunEnergy1 Racing entry that topped Practice 3 courtesy of David Reynolds continued to battle with its electrical issues in the final session.

Practice 5 kicks off the Saturday action for the 12 Hour field at 8:45am local time, with the first of two qualifying stages beginning at 12:40pm ahead of a 5:05pm Top 10 Shootout.