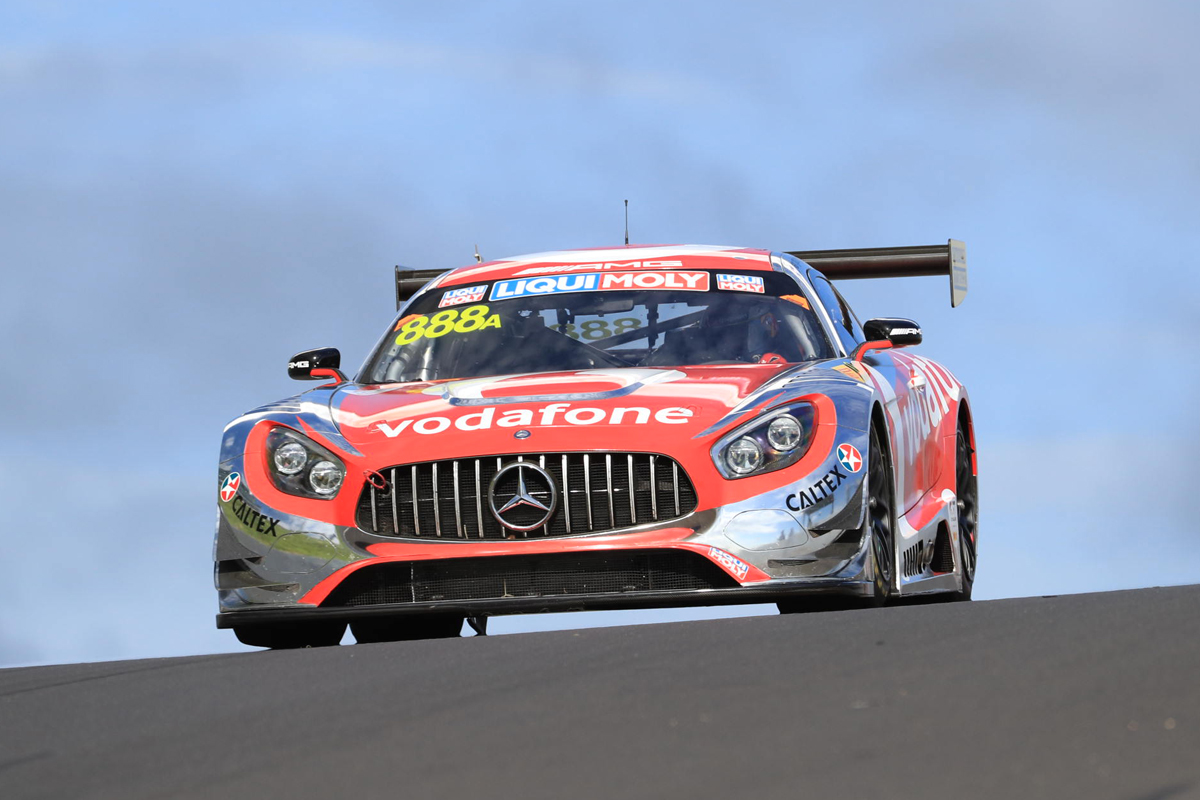 Jamie Whincup says it will take an overnight miracle for the Team Vodafone Mercedes to find the pace of its Bathurst 12 Hour rivals, after qualifying 19th.

But the seven-time Supercars champion remains hopeful of being a contender on Sunday, thanks to his Triple Eight team's strategic nous and Bathurst knowledge.

The team endured a difficult Friday, including an accident between Shane van Gisbergen and a Ferrari in second practice, and a scrape with the wall for Whincup in Practice 4.

Van Gisbergen gave the squad hope with eighth fastest in Saturday morning’s final practice, before Whincup could manage only 19th in the two-part qualifying session, over a second from the pace.

“In a 12 Hour race, qualifying means absolutely zero, but I don’t want that to be seen as an excuse,” Whincup told Supercars.com.

“We try and go as fast as we can and try and start the race as high up as possible and we were only good enough for 19th.

“I don’t think our pace will be as good as some cars [in the race], it would be a miracle for us to be the quickest car out there tomorrow.

“But there’s not much difference with strategy from what we do in Supercar land, so we should be as good as anyone strategy-wise and be there at the end with a good car.” 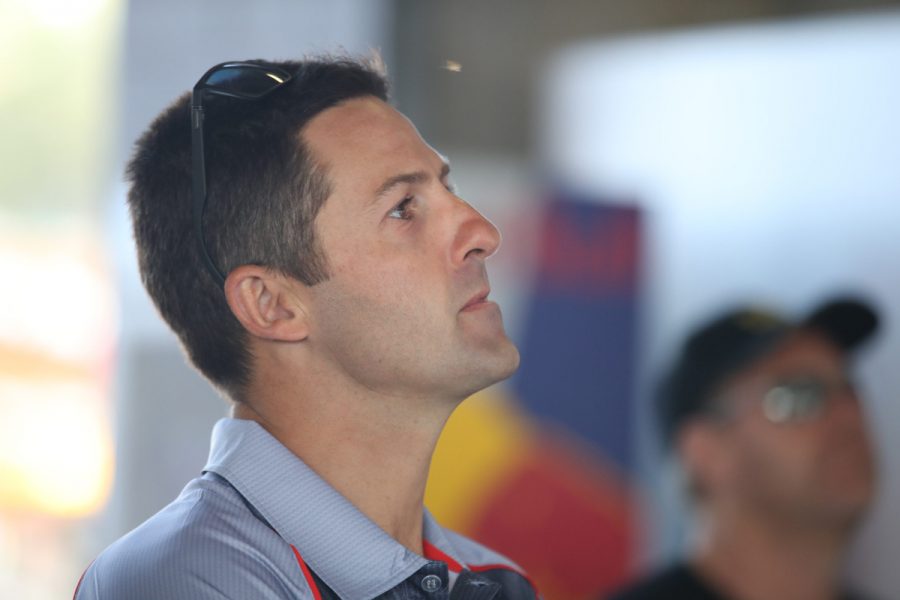 Whincup said rear-end stability was his biggest issue in the qualifying session, where he had some "massive moments".

“That’s the biggest killer. It bites you hard, it gives you no confidence as a driver,” he said of the oversteer issue.

“It bit me hard yesterday in the middle of Turn 2,I flew off and smacked the wall reasonably hard and bent both ends.

“I probably got away with a couple of really close calls since then with the rear wanting to go the other way.

“In these cars, the mid-corner is so fast because of the aero, you’re committed to the rear being there.

“When it’s not, you’re going so fast that the car just flies off. Once it goes too sideways, you lose your aerodynamics as well.

“I was pushing as hard as I could, having heaps of moments, on the limit, but the time just wasn’t there.”

Team Vodafone’s struggles came as four other Mercedes entries made the Pirelli Top 10 Shootout, with three of them in the top four at the end of qualifying.

They included another of the Scott Taylor Motorsport-owned cars, being run by Erebus Motorsport, in which David Reynolds clocked the second fastest time.

Twelve months ago, Whincup managed just 15th in qualifying aboard the Team SunEnergy Mercedes, which proved one of the fastest cars on Sunday, finishing second.