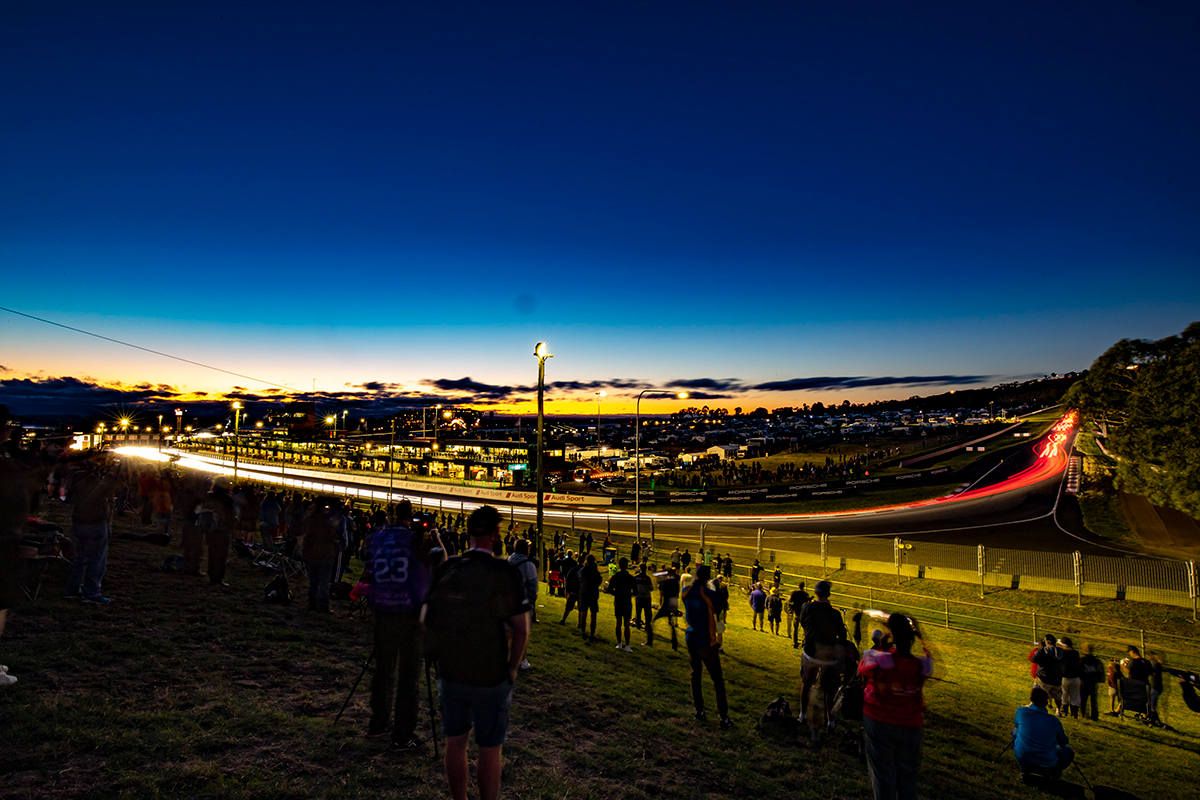 It will pit some of the world's best GT drivers and teams against a host of Supercars stars.

The latter group has garnered plenty of pre-event spotlight, with Triple Eight's Mercedes for Jamie Whincup, Shane van Gisbergen and Craig Lowndes among the favourites.

But what about the drivers who have made a longer trek to Bathurst, who may not be as well-known in the land girt by sea?

Supercars.com picks a, by no means exhaustive, list of some of the international guns to keep an eye out for. 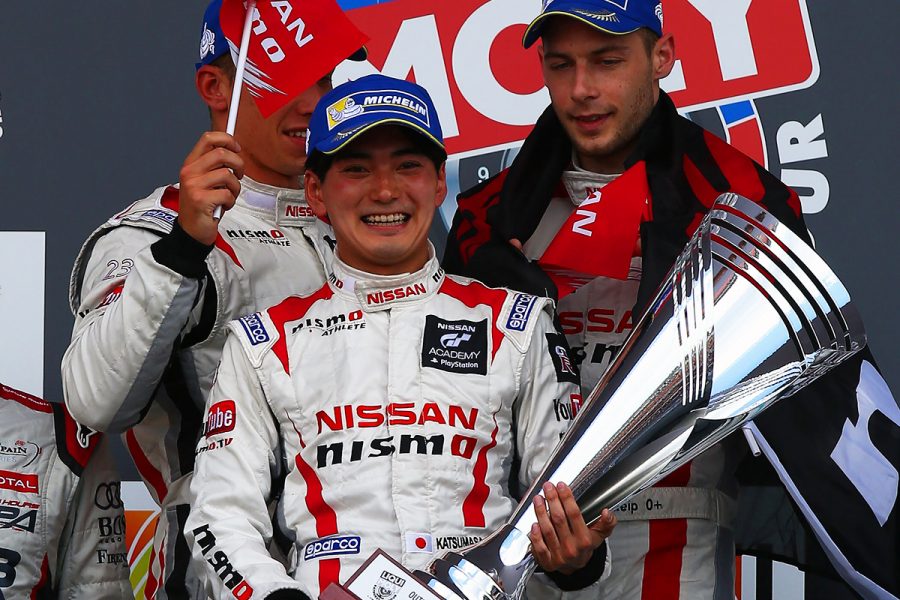 Chiyo won plenty of fans in Australia across four visits in factory Nissan GT-Rs from 2014.

He crashed out that year, but stormed to victory in the closing stages in 2015 and then finished second 12 months later.

Other GT efforts with Nissan include winning the Blancpain Endurance Series in the GT-R.

Bathurst heroics means Chiyo pips Tsugio on this list despite his co-driver's pair of Super Formula and Super GT titles in Japan. 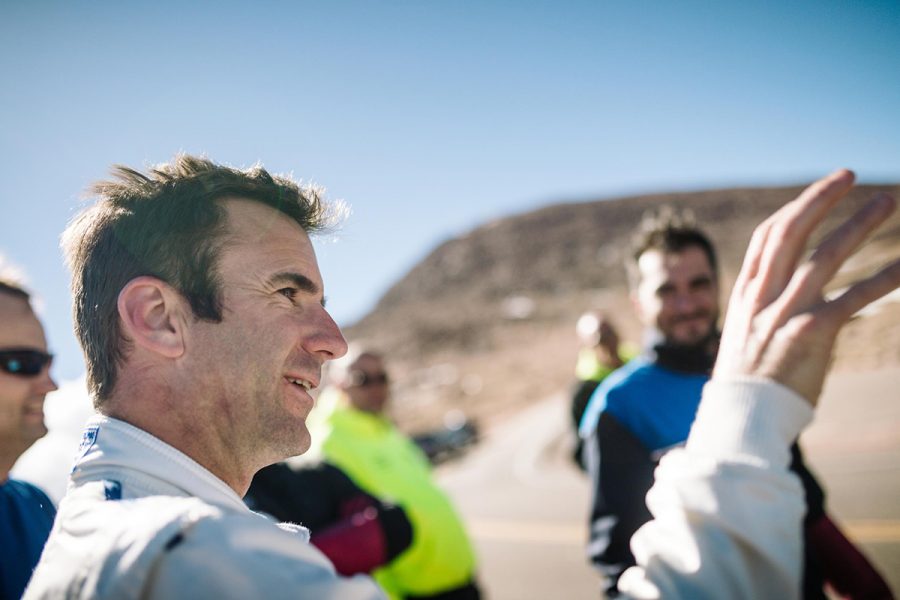 To simply describe the French veteran as a two-time winner of the Le Mans 24 Hour belies his versatility.

Dumas' haul of sportscar success includes Le Mans triumphs in 2010 and '16 with Audi and Porsche, the latter paired with a World Endurance Championship crown.

On the side, though, he has contested a string of World Rally Championship events and the Dakar Rally three times. 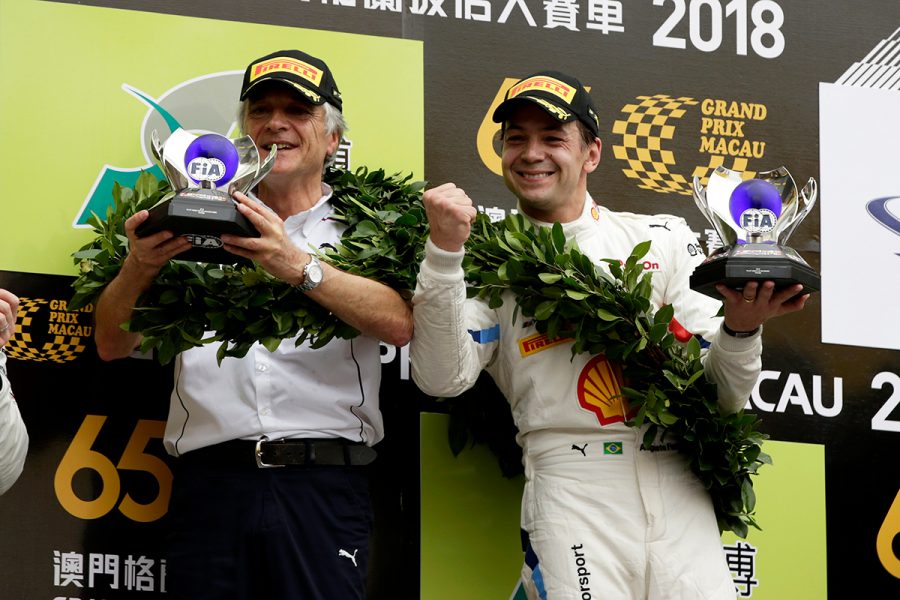 "Farfus is a jet anywhere," Chaz Mostert says of the Brazilian he's sharing a BMW with again this weekend.

If we needed any more proof, check out his move that won the GTLM class for BMW in pouring rain last weekend at Daytona.

His initial tin-top forays came in Alfa-Romeo touring cars, before being picked up by BMW in 2007, winning races in the WTCC and then DTM. 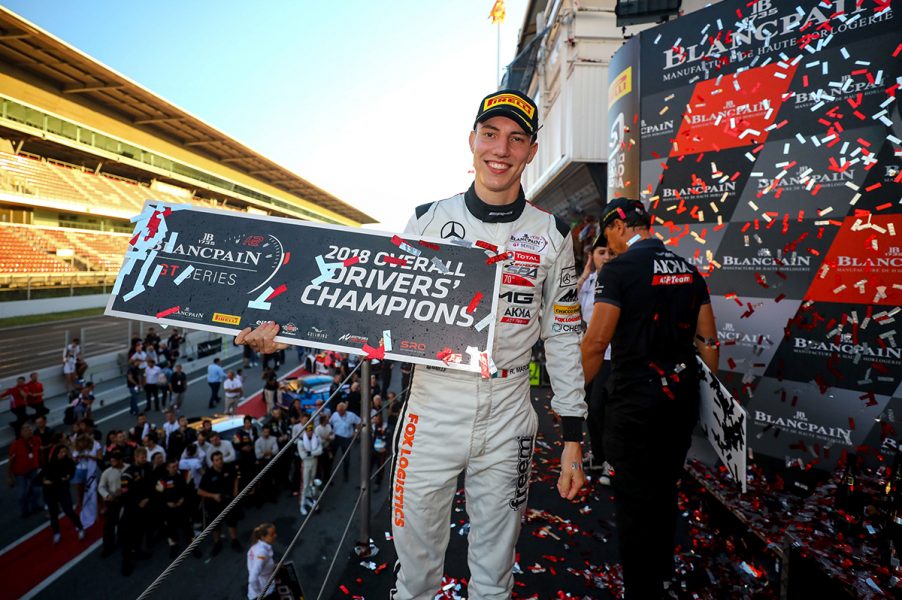 Marciello is the one driver to appear on this list two years running, approaching his second start.

The former Ferrari Formula 1 junior and Sauber test driver was less than a year into his sportscar career when he visited Bathurst in 2018.

On debut in the 12 Hour, he was in the Mercedes that finished second with Jamie Whincup.

The Italian then won the combined Blancpain GT Series with Mercedes, courtesy of claiming the Sprint crown and finishing second in the Enduro Cup. 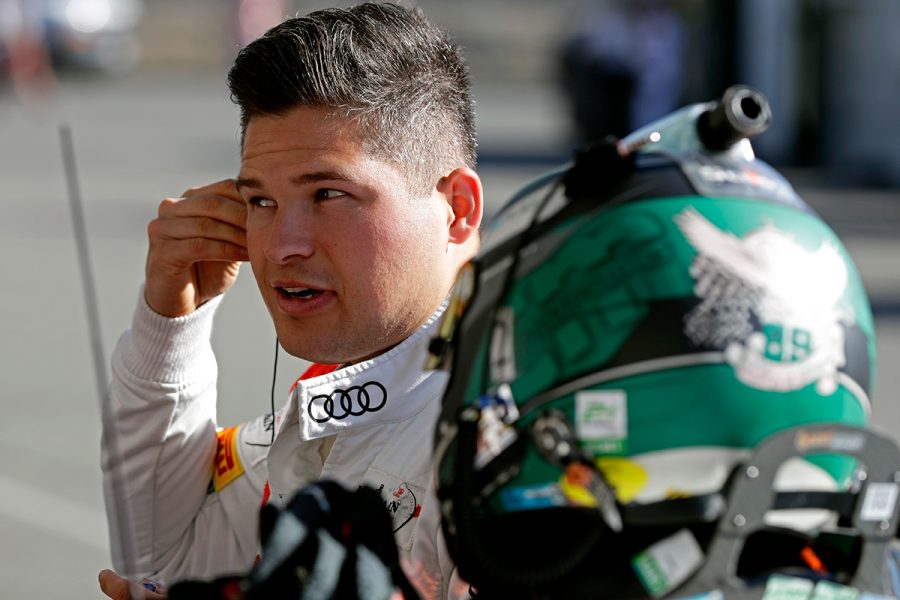 That familiarity makes it easy to overlook the fact he's still only 29, and equally successful elsewhere in the world.

The German is a two-time Nurburgring 24 Hour winner, and the current outright lap record holder at Mount Panorama with a 1:59s set last November. 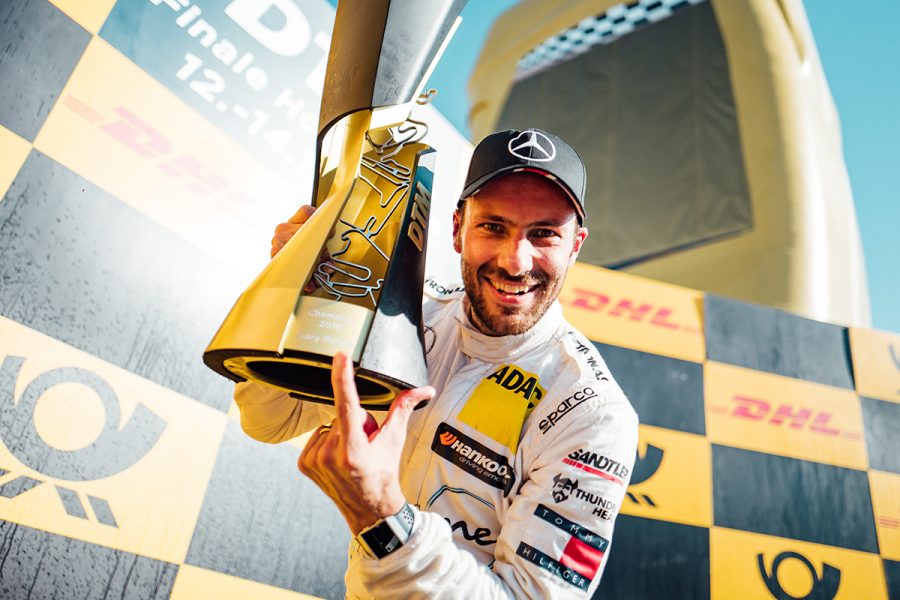 Paffett does not boast the GT experience of many of the others on this list, but he is one of the best-credentialed overall.

The Brit won a second DTM title last year with Mercedes, having won his first in 2005 and finished runner-up four times.

That marked the end of Mercedes in DTM, but Paffett has moved into the all-electric FIA Formula E Championship with the HWA outfit that ran the program.

It's a return to single-seaters for the long-time McLaren – and more recently Williams – Formula 1 test driver. 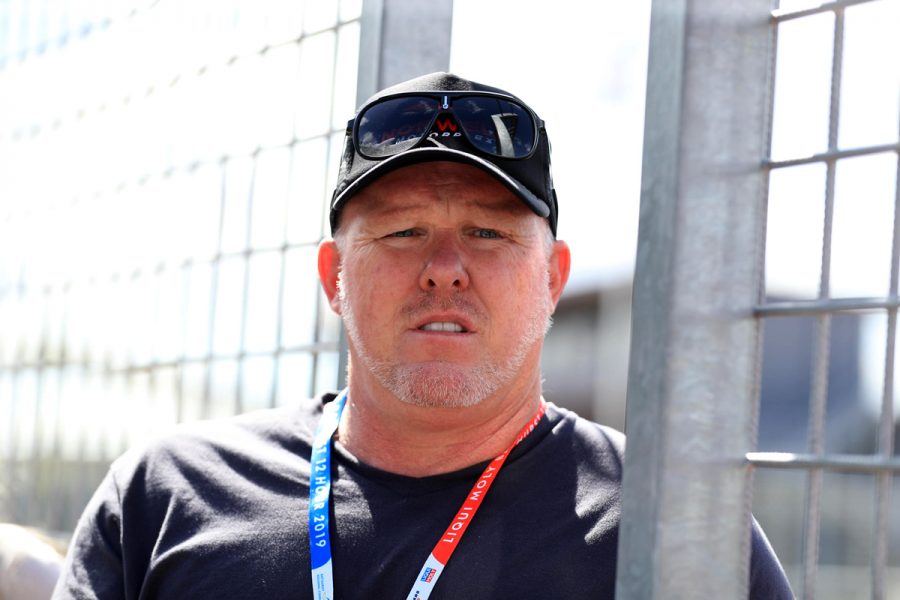 If you followed Indycar/CART/Champ Car back in the day, or attended those races on the Gold Coast, Tracy may represent a blast from the past.

Tracy won the CART title in 2003, staying loyal to that class during American open-wheel racing's infamous split, and sits 10th on the all-time CART/Indycar wins list.

Always a fiery character, the Canadian was never far from the headlines and has largely stepped back from racing in recent years.

Now 50, he makes a comeback of sorts at Bathurst with MARC Cars, in a drive facilitated by former Supercars commentator Leigh Diffey, now based in the US.