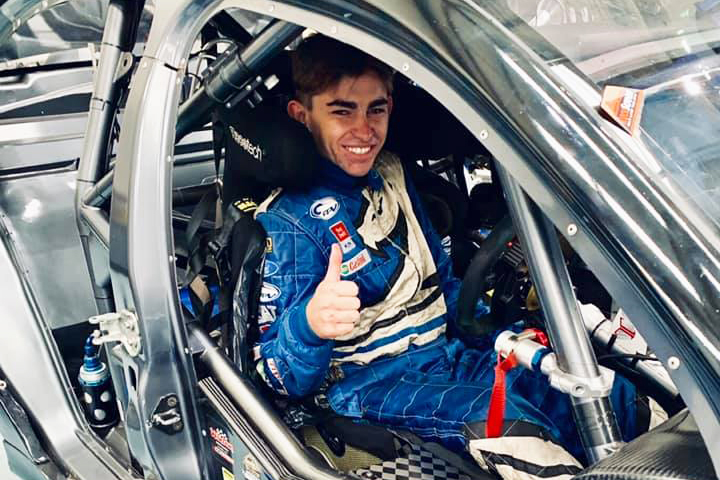 Feeney had been set to take part in the Combined Sedans support category aboard the Paul Morris Motorsport FG Falcon he drove to last year’s Super3 championship.

The 17-year-old will now instead join the 12 Hour race to be held this Sunday, as a replacement for Jake Camilleri at MARC Cars.

Feeney will team up with Brad Jones Racing spearhead Nick Percat and Aaron Cameron in the #91 entry.

Camilleri’s withdrawal was a result of business commitments popping up.

“It's really disappointing to miss this event, especially driving with Nick and Aaron, but I'm sure Broc will do an excellent job in my place,” Camilleri said.

Feeney is pumped up for his first racing visit to the Mountain. 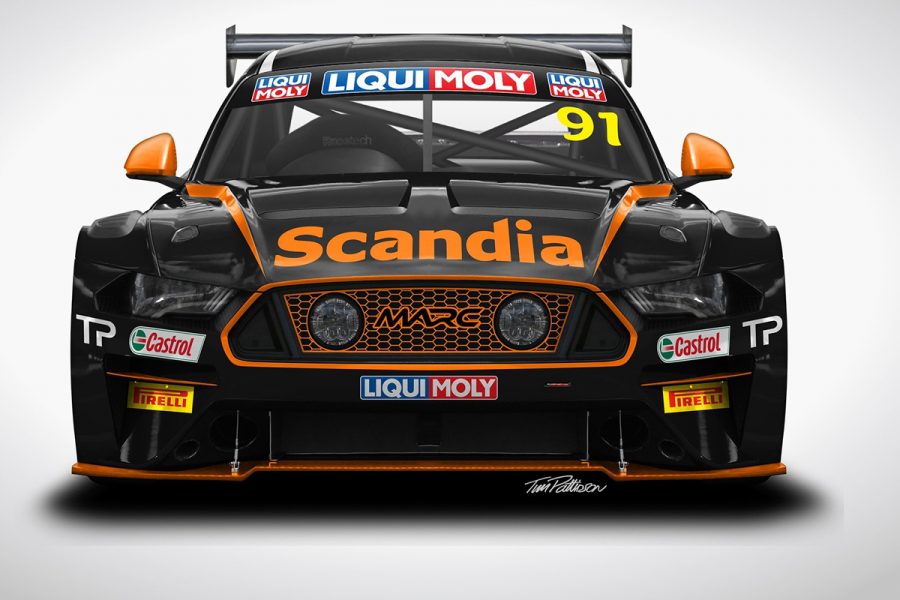 “It's such a tip-of-the-hat from Ryan [McLeod, team owner] to get this last-minute opportunity.

“The cars, the team, the event, it's all just mega to be a part of it.

"It will be great to work with experienced guys like Nick and Aaron, it's the perfect environment to make my Bathurst debut.”

Feeney has one previous start in a MARC car, at the GC 400 AGT event last year.

McLeod said: “Broc is clearly one of the hot young talents around.

“It's well in our nature to give these young guys their first Bathurst experience.

“Broc joins a long line of super talented drivers that have started their Bathurst journey with our team.”

Feeney’s likely Super2 rival Tyler Everingham will be among the team’s #92 driver line-up.

20/01/2020
Stay In The Know
Sign up to the Virgin Australia Supercars Championship Newsletter
We use cookies to ensure that we give you the best experience on our website. If you continue to use this site we will assume that you are happy with it.Ok