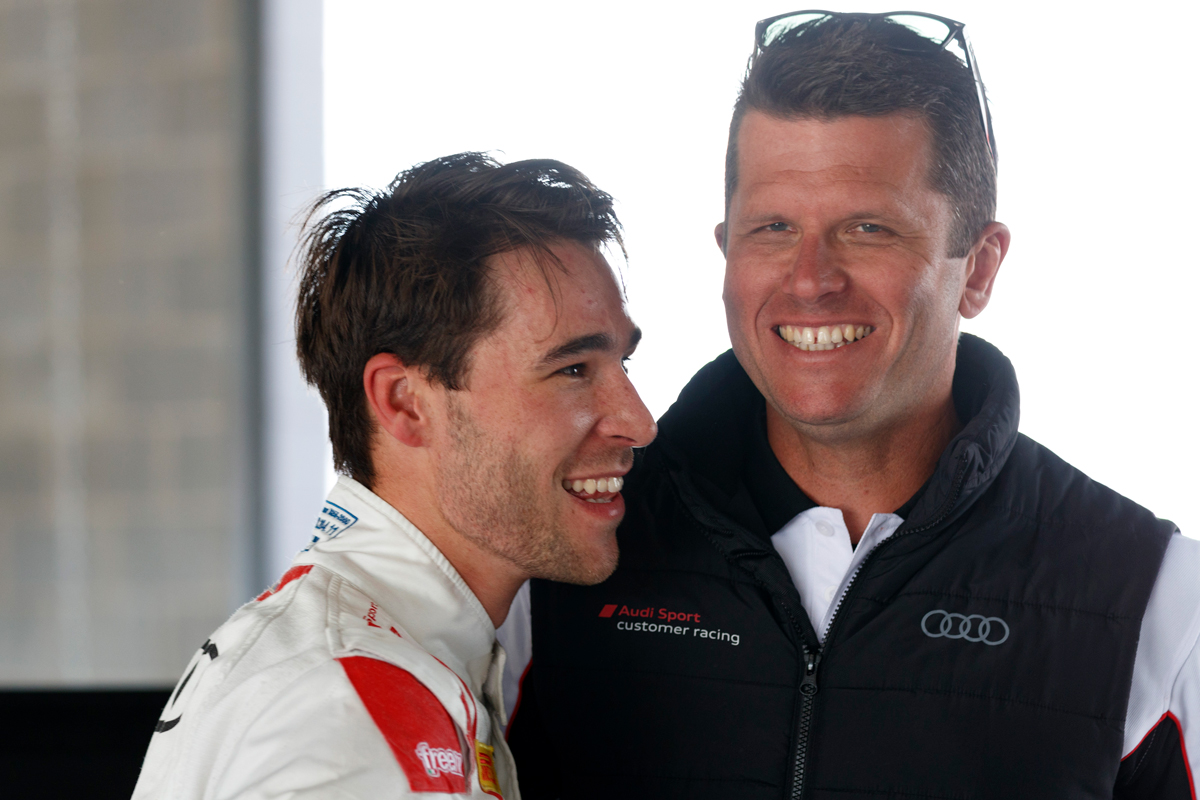 Supercars ace Garth Tander has been named among a star-studded line-up for Audi’s assault on the 2019 Bathurst 12 Hour.

Tander will be joined for the February 3 race by South African Kelvin van der Linde and Belgian Frédéric Vervisc in an unchanged line-up from 2018.

The trio will drive one of two R8s run under the new Audi Sport Team Valvoline banner, with Christopher Mies, Christopher Haase and Markus Winkelhock sharing the other.

The team's preparation for the 12 Hour included a run for Tander and Mies at Challenge Bathurst in November, where the German recorded a 1:59s lap while running without Balance of Performance limitations.

"We are really pleased with our plans for the Bathurst 12 Hour and the driving squad assembled," said Audi Sport Team Valvoline's Steve McLaughlan.

"We have a long and very successful relationship with Audi Sport and that will only grow for 2019 as Audi Sport Team Valvoline.

"We have had a great build-up for Bathurst with the success in Australian GT in 2018 and our pre-Bathurst test at Mount Panorama in November.

“We continue to grow our relationship with Audi Sport and the change of branding for the new year is a reflection of that ongoing relationship and also the continued support from Valvoline, who have been great supporters for a long time now.

“They will support our program throughout 2019 as we look forward to a successful Bathurst campaign and a chance to win the Australian GT Championship again.

"There's no doubting the abilities of the drivers assembled for Bathurst and we're looking forward to representing Audi and Valvoline there - and moving into a new Australian GT season in 2019." 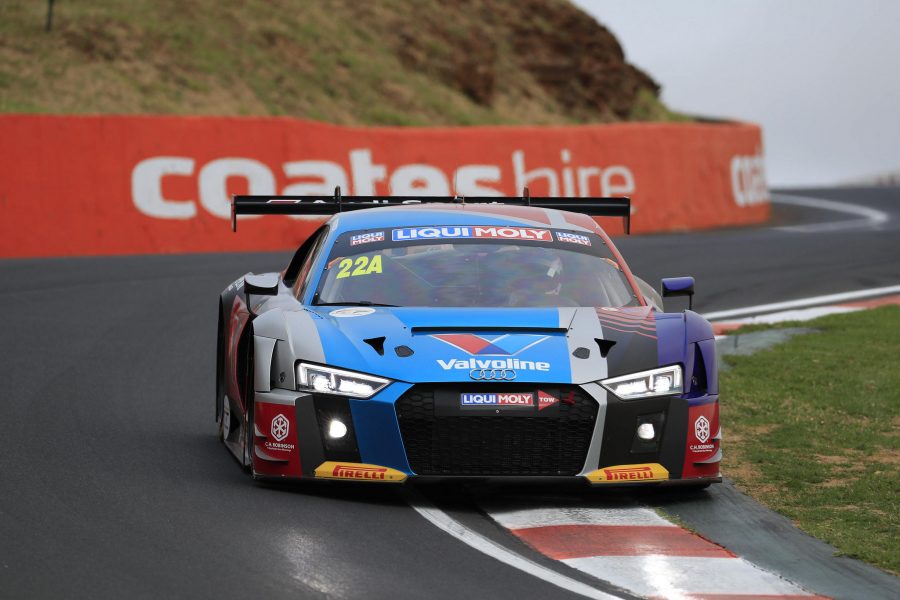 Audi's victory - their third - in the 2018 Liqui-Moly Bathurst 12 Hour made them the most successful marque of the 'GT era' in 12 Hour history.

No brand has won more than three 12 Hour races since the first event in 1991.

Five Audi R8 LMS entries have netered the 2019 race as the brand looks to claim a fourth title.

The pair of Audi Sport Team Valvoline cars will be joined by the Hallmarc Racing R8 to be driven by Marc Cini, Lee Holdsworth and Dean Fiore.

Audi Sport Customer Racing Australia will also enter a fourth car, with drivers to be confirmed.

11/12/2018
Related Content
Audi Bathurst 12 Hour entry for Hazelwood, MSR  ›
21/12/2018
Holdsworth rejoins Audi Bathurst 12 Hour effort  ›
18/12/2018
1:59s Bathurst record's Lap of the Gods link  ›
20/11/2018
Stay In The Know
Sign up to the Virgin Australia Supercars Championship Newsletter
We use cookies to ensure that we give you the best experience on our website. If you continue to use this site we will assume that you are happy with it.Ok