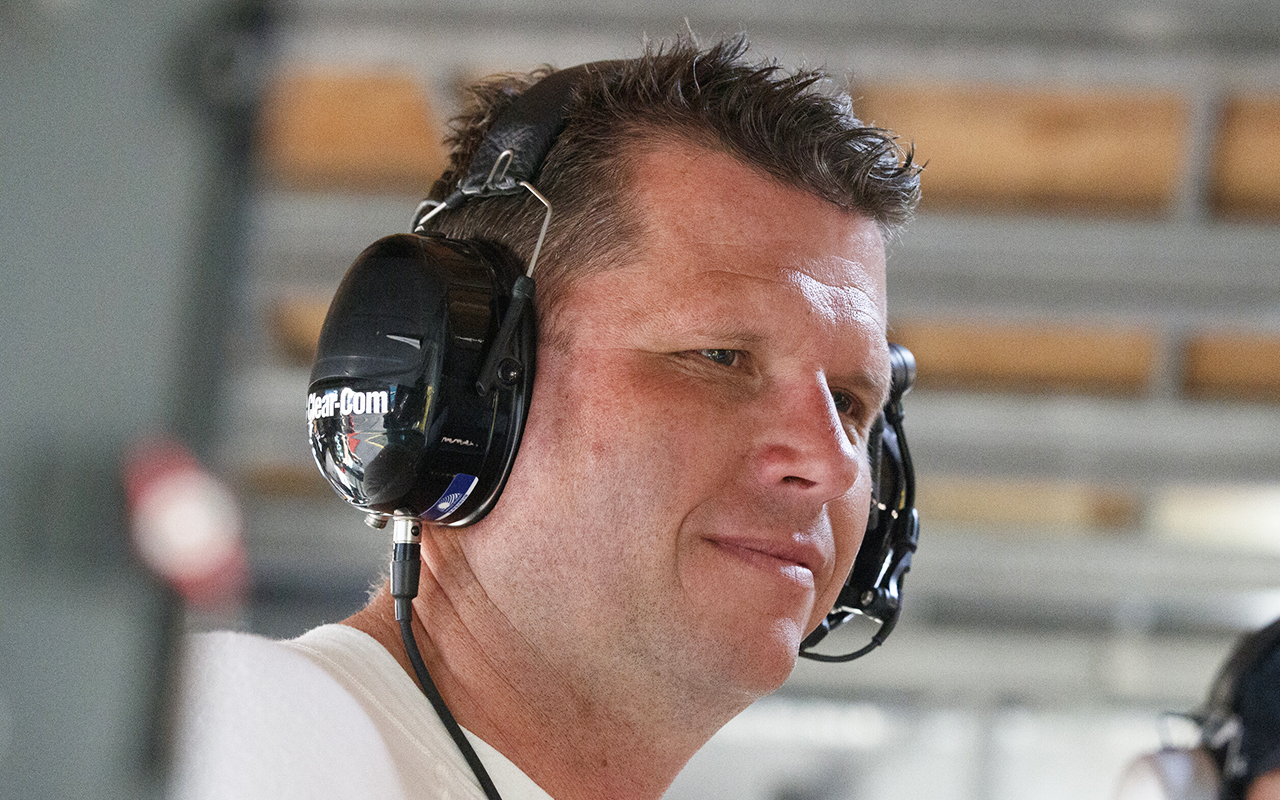 Garth Tander will return to the Liqui-Moly Bathurst 12 Hour with Audi this year, as he chases an elusive piece of Mount Panorama success.

A winner of three Bathurst 1000s and a Bathurst 24 Hour, the 42-year-old is yet to win the 12 Hour, which features the world’s best GT3 cars and drivers.

The squad has entered three cars in the event, with eight yet-to-be-named Audi factory drivers set to join Tander in the line-up.

Tander drove the Valvoline-backed Audi R8 GT3 as recently as November’s Challenge Bathurst, using the sprint meeting as preparation for the big race. 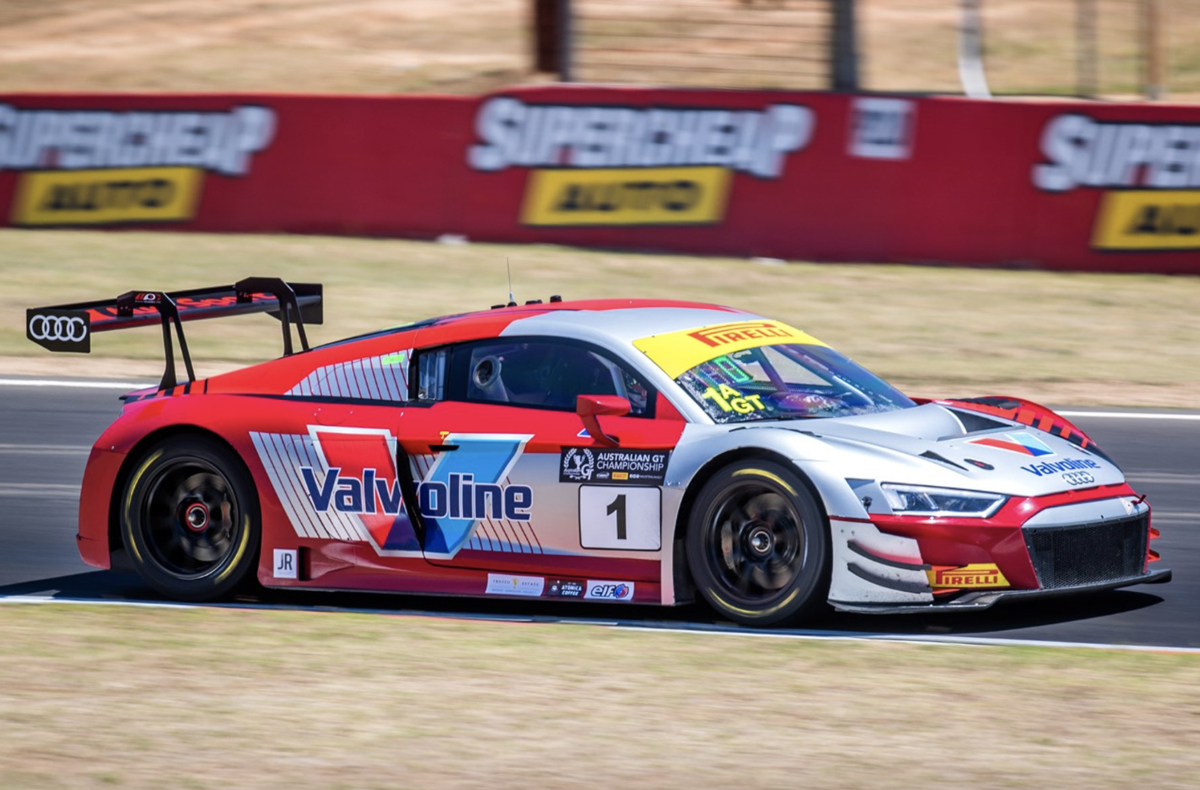 “Garth has been an integral part of the team since 2016 where he first drove with me and Rene Rast,” McLaughlan said.

“Since then he’s helped move the whole team forward, something we saw most evident during this year’s Australian GT endurance series where he was instrumental in helping Geoff Emery to Audi’s first ever endurance championship crown.

“As a former Bathurst 1000 and Bathurst 24 Hour winner, his knowledge of Mount Panorama is without question, so we will again be looking to him to get the team up to speed from Friday’s opening practice session.”

Tander is yet to finish better than eighth in the 12 Hour, with a series of promising runs thwarted in recent years.

Driving in 2019 with Kelvin van der Linde and Frederic Vervisch, Tander lost six laps mid-race after sustaining damage in an incident with a slower car.

Audi has won the 12 Hour three times since it became a GT3 event in 2011, taking the first two runnings and the crash-shortened ’18 event.

Tander won’t be the only Supercars driver aboard an Audi this year, with Lee Holdsworth joining Dean Fiore and Marc Cini for a fourth-straight year in a Pro Am entry.

06/02/2019
Stay In The Know
Sign up to the Virgin Australia Supercars Championship Newsletter
We use cookies to ensure that we give you the best experience on our website. If you continue to use this site we will assume that you are happy with it.Ok