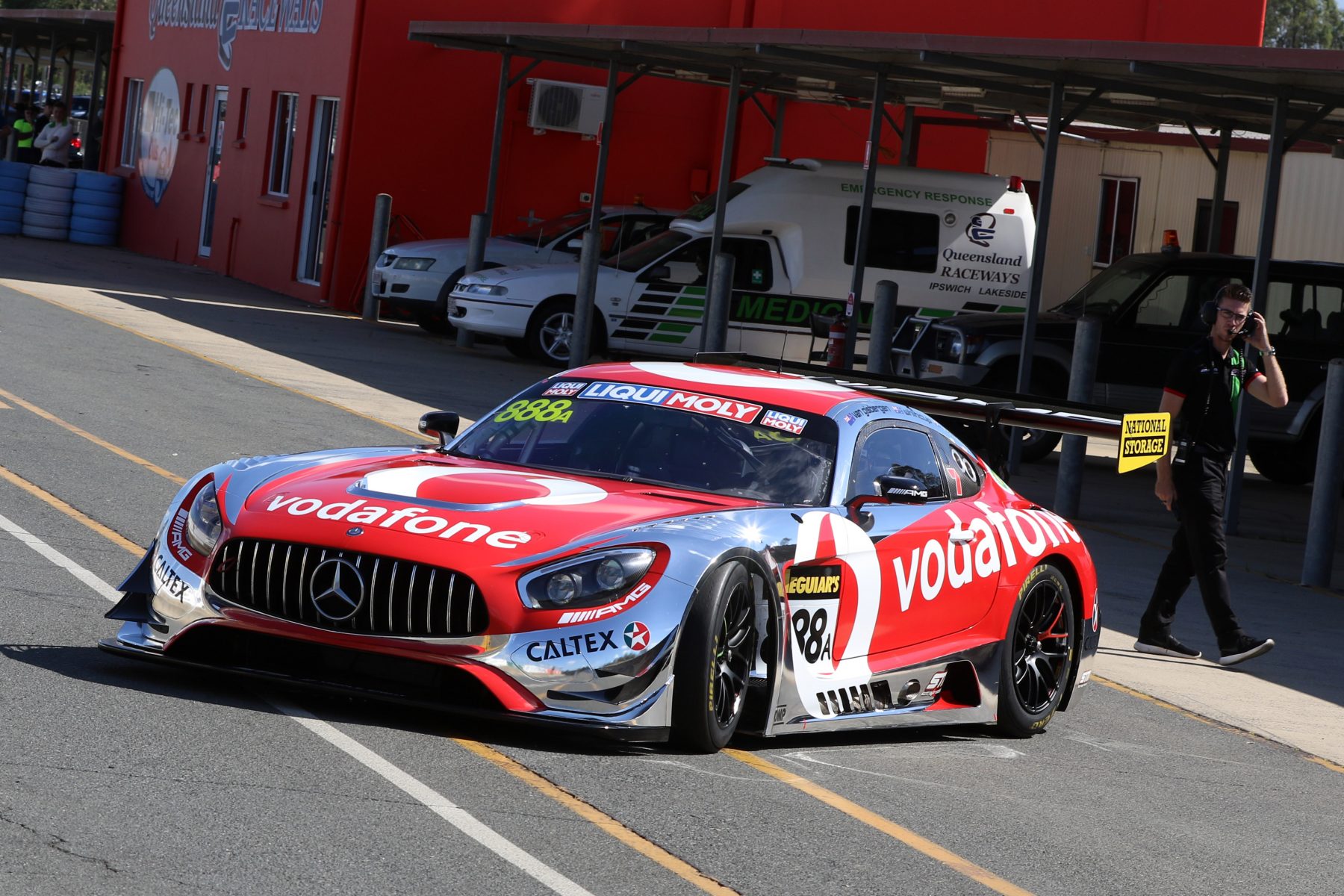 Craig Lowndes says the Triple Eight-assisted Mercedes team heads to the Bathurst 12 Hour full of confidence after a final hit-out at Queensland Raceway on Australia Day.

Lowndes, Shane van Gisbergen and Jamie Whincup have teamed up for the GT event this year, driving a Vodafone-backed Mercedes.

The car is being fielded as a joint-venture between GT squad Scott Taylor Motorsport and Supercars powerhouse Triple Eight.

All three drivers tested the car at Phillip Island on Monday, January 21, which marked Lowndes’ first laps in a Mercedes-AMG GT3.

Van Gisbergen then undertook a brief second hit-out on Saturday, before the STM transporter was dispatched to Bathurst on Monday.

“It was just to finalise the car itself, just to give it a little shakedown before it got loaded up and sent down,” Lowndes told Supercars.com of the Ipswich running.

“They changed the gearbox to give it a run, to make sure that if we need a gearbox change, we have a spare one that’s a known quantity.

“So having a known quantity in the toolbox is certainly a good thing. 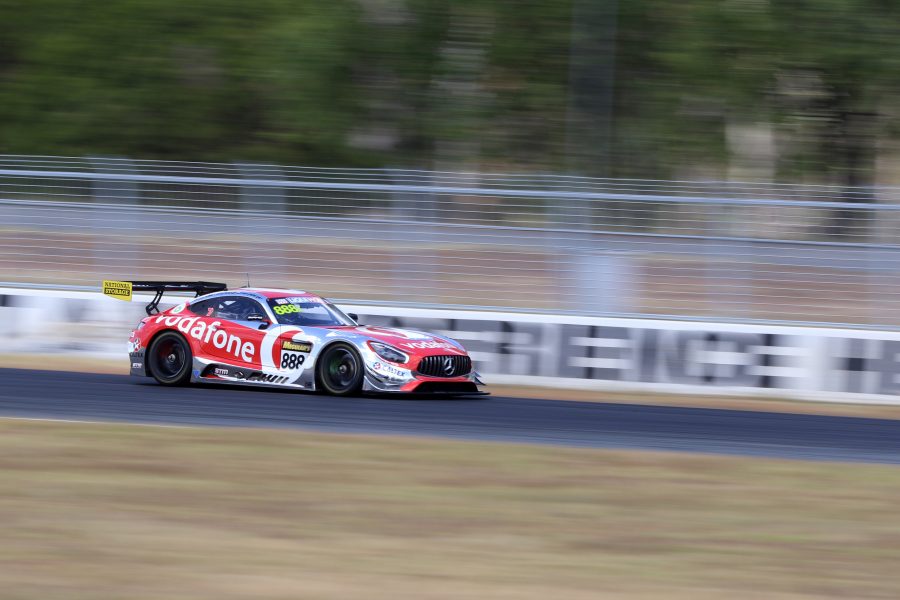 “Shane text me straight after saying it was all good, so we go to Bathurst now with full confidence that it’s as best prepared it can be.

“I’m looking forward to seeing what it’s like across the top of the Mountain."

While the Lowndes/van Gisbergen/Whincup trio has commanded the bulk of the headlines ahead of the event, Lowndes isn’t underestimating the challenge ahead.

The field includes a host of the world’s top GT talent, with factory efforts from Audi, Porsche BMW and Bentley among the 41-car field. 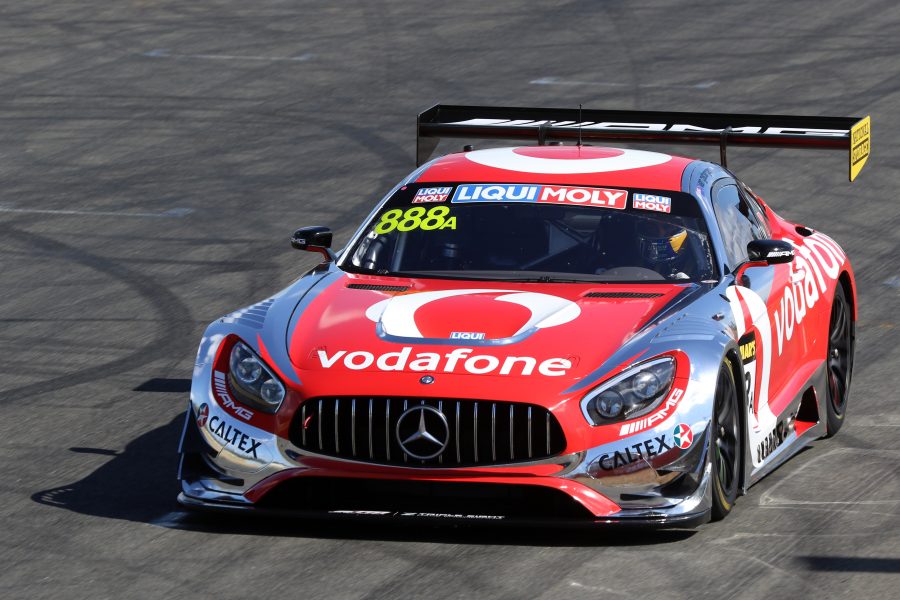 “There’s no doubt that we’ve got one of the best combinations,” said Lowndes.

“It’s nice to be have that tag as favourites, but we all know what these races are all about, being consistent, being patient, as well as having a car that is reliable and fast.

“Over the years, the race has gone from strength-to-strength in terms of the competition.

“In the early days we had an advantage over the European drivers and teams who didn’t know the track.

“I think these days, there’s a number of drivers who are very well educated on the circuit, so that advantage has diminished over the years.

“There are some top teams, like M-Sport with Bentley, that have been every year, so there’s a lot more competition than a few years ago.”

The former will be run at the event with the assistance of Erebus Motorsport, which won the 12 Hour in 2013 with its own GT program.