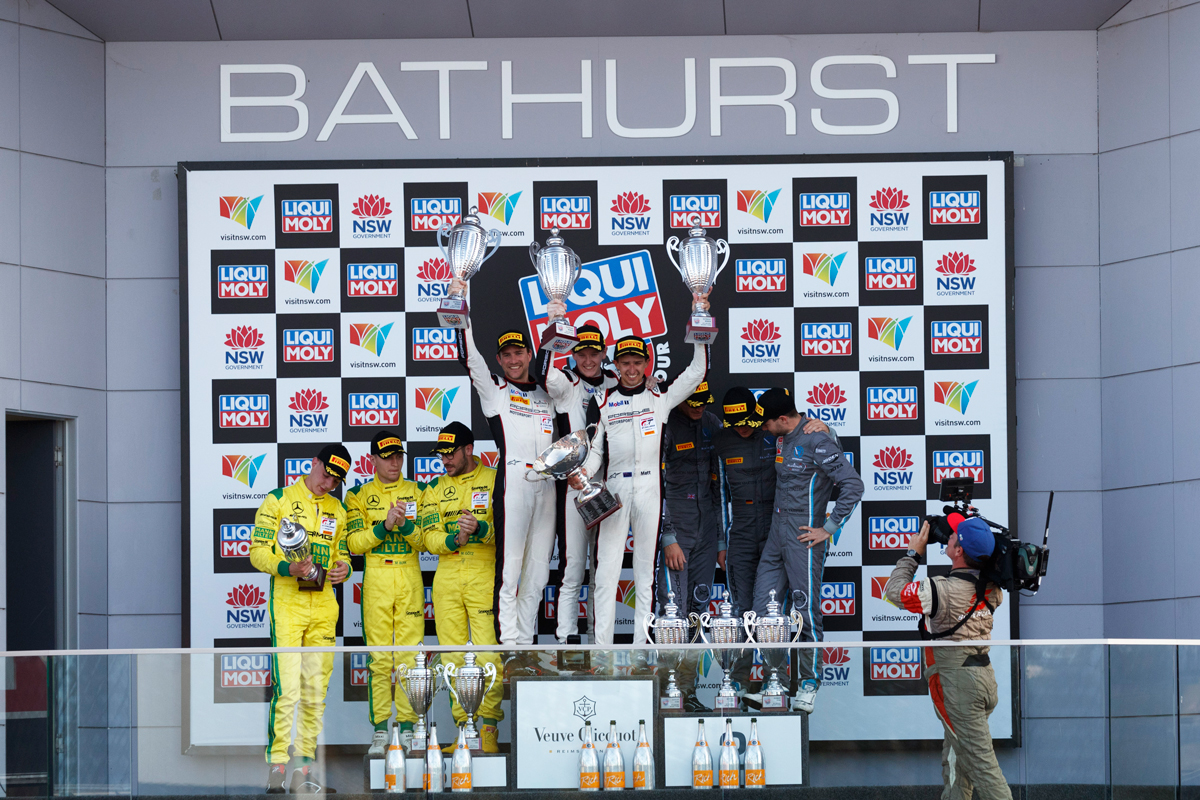 Supercars’ contingent of stars will be out to re-stamp their authority on Mount Panorama after a rare miss of silverware at last year’s Liqui-Moly Bathurst 12 Hour.

For just the second time in the past nine editions – dating back to the event’s introduction of GT3 cars – not a single current Supercars driver made it to the podium in 2019.

Triple Eight trio Jamie Whincup, Craig Lowndes and Shane van Gisbergen were not far off, finishing on the lead lap in fourth, one place ahead of Chaz Mostert’s BMW team.

Among the race winners was a familiar face in Matt Campbell, who joined Dennis Olsen and Dirk Werner in the triumphant Earl Bamber Motorsport Porsche 911 GT3 R.

Campbell lined up in the 2016 and ’17 PIRTEK Enduro Cups, as a co-driver for Kelly Racing and Triple Eight respectively, but has not returned since due to international commitments with Porsche.

The only previous occasion since 2011 that the race has not featured a Supercars driver on the podium was 2015 – won by Katsumasa Chiyo, Wolfgang Reip and Florian Strauss for Nissan.

Of the Supercars drivers to have tasted most success during that period, two veterans stand out.

Lowndes is a three-time podium finisher in that time, placing second alongside Warren Luff and Mark Eddy in an Audi in 2011.

The Bathurst legend then triumphed three years later in a Maranello Motorsport Ferrari, paired with John Bowe, Mika Salo and Peter Edwards; before repeating that feat in 2017 in a line-up consisting of Whincup and Toni Vilander. 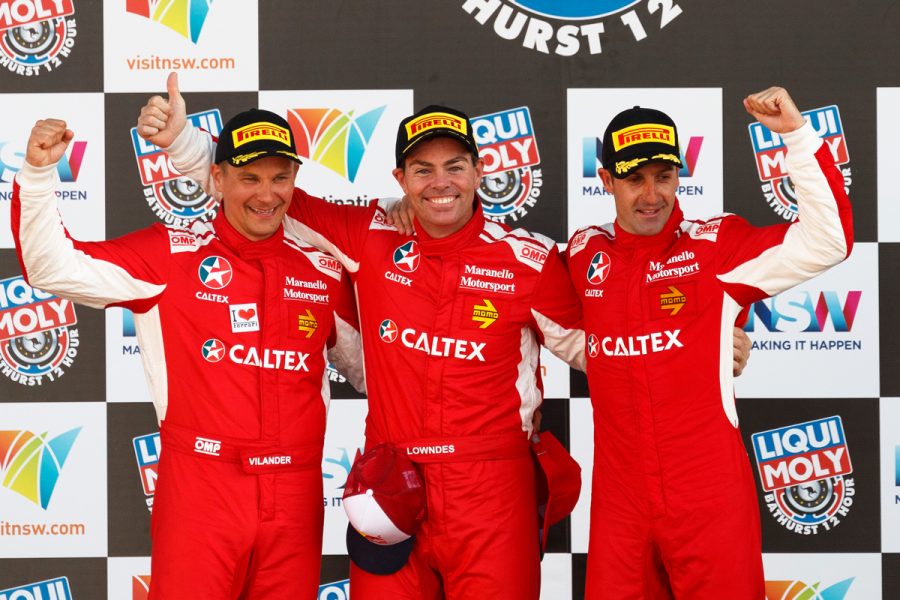 The other with a podium trifecta to his name is Craig Baird, who landed on the rostrum in three successive attempts from 2011-13, during which time he was a Supercars co-driver.

Whincup and van Gisbergen are the other Supercars drivers with multiple podium appearances in the past nine events; Whincup backing up his 2017 success with a runner-up effort for Kenny Habul’s SunEnergy1 Racing the following year.

Van Gisbergen meanwhile placed third aboard a Porsche seven years ago and took out the event in 2016 for Tekno Autosports, sharing a McLaren with Jonathon Webb and Alvaro Parente.

That victory would prove a good omen for van Gisbergen and Webb – the former sealing the Supercars championship that year and the latter winning the Supercheap Auto Bathurst 1000 that October.

Other Supercars drivers to have featured on the podium in the GT3 era are Tim Slade (second in 2012), Rick Kelly (second in 2016) and Will Davison and Jack Le Brocq (third in 2014).

Campbell also qualifies on that list, having finished runner-up during his PIRTEK Enduro Cup days in 2017.

An extensive list of Supercars drivers will line up on the 2020 grid, vying for a trophy.

Here are those cars to look out for:

20/01/2020
Stay In The Know
Sign up to the Virgin Australia Supercars Championship Newsletter
This website uses cookies to improve your user experience. By continuing, you will be providing your consent to our use of cookies.Ok