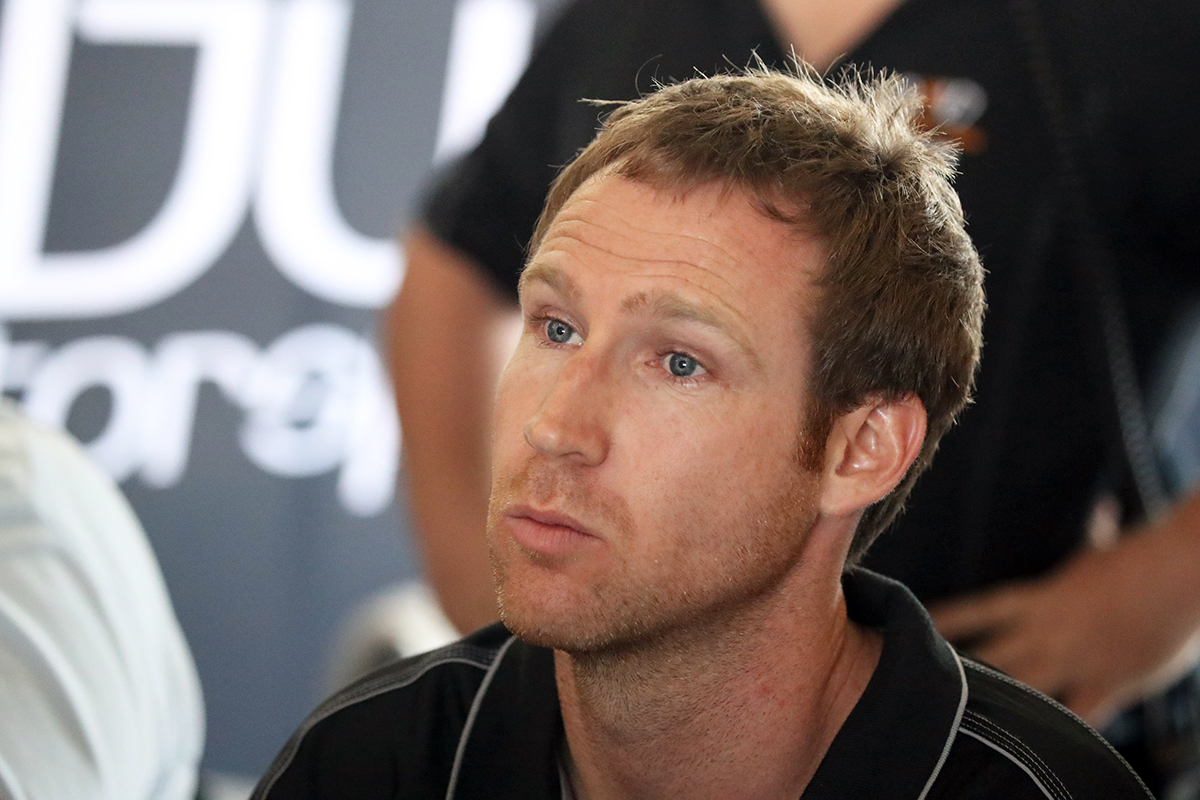 David Reynolds was ‘more than surprised’ by his turn of qualifying speed at the Liqui-Moly Bathurst 12 Hour, mixing it with the European factory stars in a Mercedes GT3.

The 33-year-old was second in regular qualifying, just 0.0122 seconds from pole, before recording fifth in the Pirelli Top 10 Shootout.

Although he was unable to reproduce his heroics from last October’s Supercars Bathurst Shootout, Reynolds was pleased to be among the frontrunners.

He was the only Supercars driver in the Top 10 session and one of just two Aussies, alongside European-based Porsche factory driver Matt Campbell.

Others Supercars guns fell by the wayside in qualifying, including BMW Team Schnitzer’s Chaz Mostert in 15th and Team Vodafone’s Jamie Whincup in 19th.

“I was more than surprised,” Reynolds told Supercars.com of his qualifying effort in the Mercedes he’ll share with Luke Youlden and amateur driver Yasser Shahin.

“This car just rewards trying, the aero is a lot bigger and I didn’t understand it that well [before qualifying].

“In the Supercar I know where to brake, where to make time. In this it’s all new and I’m trying to relearn stuff on the fly.

“It was a second-and-a-half-faster than I thought I was going to go, so I was very surprised!

“The team was as well, going by the smiles on their faces.

“In the Shootout, it kind of caught me out, being stuck in my Supercar ways a little bit.

“If the team had a really good driver, they should have been first!” 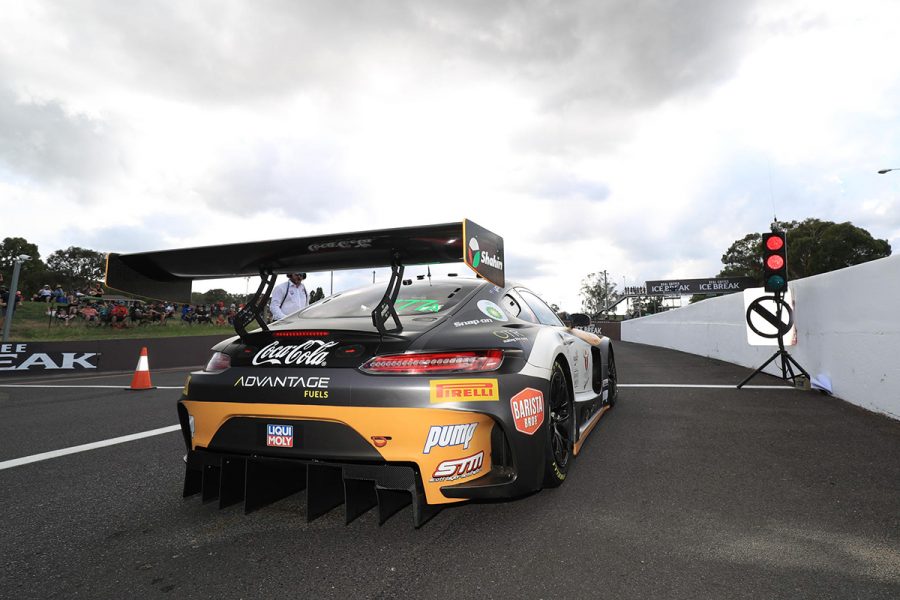 Erebus Motorsport is running The Bend Motorsport Park entry, with its crew bolstered by Phil Keed, who will engineer Mark Winterbottom at Team 18 in Supercars this year.

The Mercedes is being fielded alongside the Triple Eight/Team Vodafone and SunTrust Energy AMGs, which managed just 19th and 21st in qualifying.

Erebus manager Barry Ryan says the key for his crew this weekend has been to keep it simple, and has his sights set on the top five tomorrow.

“We’ve just got to make sure we’re on the lead lap with a couple of hours to go,” Ryan told Supercars.com.

“Yasser has to get through his stints comfortably and as a team we’ve got to make no mistakes; that’s the biggest thing for everyone.

“Realistically, a Pro-Am win and a top five is probably what we’re aiming for and anything else is a bonus.”