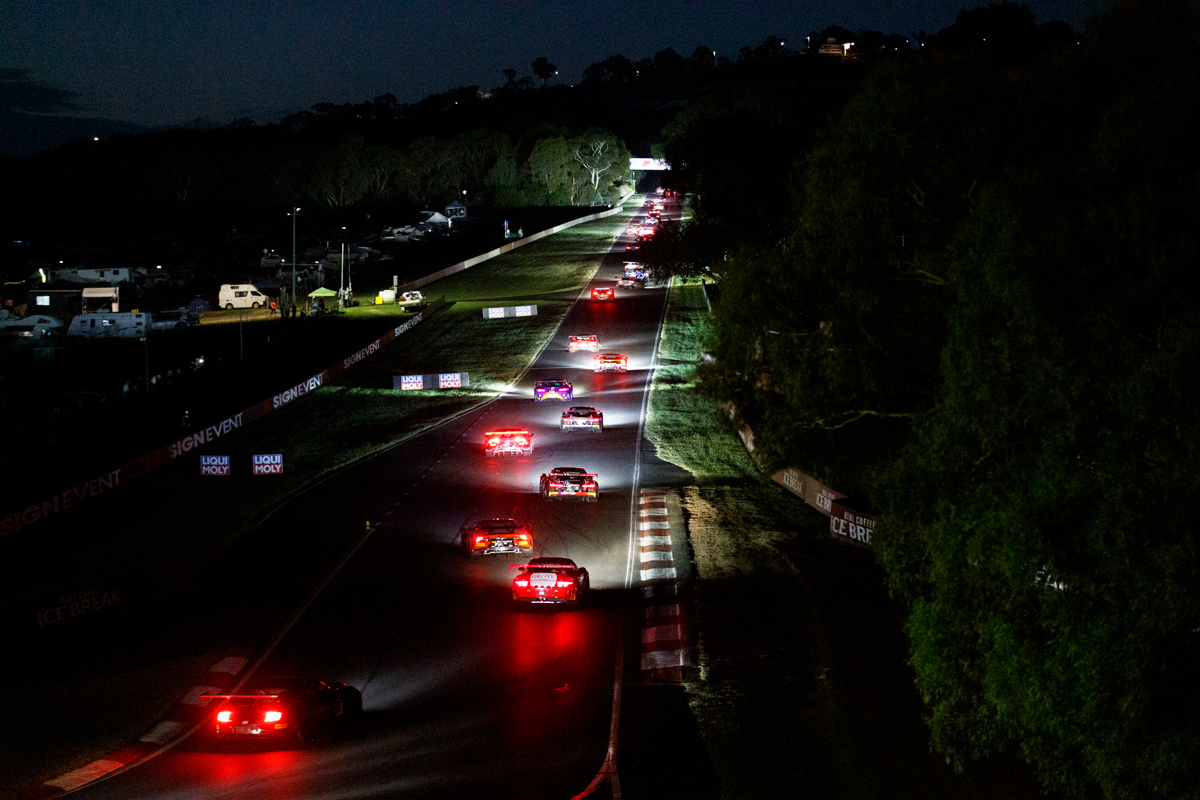 A record 11 GT3 brands will vie for Mount Panorama glory at the upcoming Liqui-Moly Bathurst 12 Hour.

A total of 40 cars have been confirmed to contest the January 31 to February 2 endurance event, an increase of two on the 2019 field – and more entries could yet be added as interest from potential competitors continues to flow in.

The currently 34-strong GT3 contingent will be split between the Professional, Pro-Am and Silver categories and represents the largest ever gathering of GT3 vehicles in 12-hour history.

“This is a field as competitive and deep as any GT race in the world and represents the truly global nature of the Liqui-Moly Bathurst 12 Hour,” said event manager Kurt Sakzewski.

“As we saw in 2019, we think this field represents a great balance between having a strong field and depth to have a clean and highly competitive race.

“Teams from Asia, Europe, North America and of course Australia will participate and will represent 11 different GT3 manufacturers for the first time in the history of the event.

“The addition of the Honda NSX, in particular, has attracted enormous attention while the addition of the latest-generation cars we’ve yet to see at Bathurst will make for a very different looking grid this year.

“We are still fielding enquiries from teams putting programs together so there is every chance that this list will grow further prior to the event.” 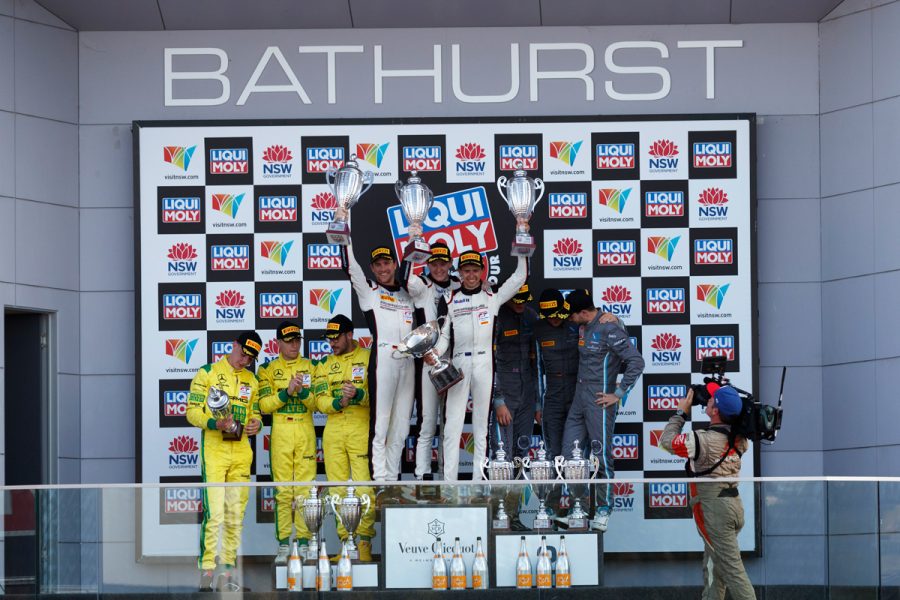 Several teams will also make their maiden visit to Mount Panorama in 2020, including the Orange 1 FFF Racing Team who will enter a Lamborghini Huracan GT3 for the first time.

Supported by Lamborghini Squadra Corse, FFF has tasted success in Asian GT Competition and in the one-make Lamborghini Super Trofeo series and brings added firepower to the Italian brands quest for a maiden Bathurst victory.

A factory-supported partner of Honda for more than 20 years, JAS Motorsport will also make their Bathurst debut this year – bringing with them the first ever Honda NSX GT3 to compete on Australian soil.

Aston Martin customer racing outfit Garage 59 will also make their Bathurst debut, running a pair of Vantage GT3 entries – one each in the Pro-Am and Silver GT3 categories.

Several teams have expanded their operations – including Audi Sport Team Valvoline who will run a trio of R8 LMS GT3 entries in the professional class for the first time.

Triple Eight Race Engineering will also support an entry in the Pro-Am class for the first time, alongside their existing outright Mercedes AMG GT3 entry.

Experienced Bathurst campaigners Walkenhorst Motorsport will field a pair of BMW M6 GT3s while popular outfit GruppeM – who started on pole position in 2019 – also return with their Mercedes AMG GT3.

Seven cars will compete for victory in the competitive Pro-Am category, while six will fight in the Silver category – for predominantly non-professional drivers.

At present two entries in Class C (GT4) are nominated, while four of the latest MARC II entries are nominated in the invitational category.

Driver line-ups for the majority of cars are still to be announced.

08/08/2019
Related Content
Bathurst 12 Hour to go ahead  ›
06/01/2020
Stay In The Know
Sign up to the Virgin Australia Supercars Championship Newsletter
This website uses cookies to improve your user experience. By continuing, you will be providing your consent to our use of cookies.Ok