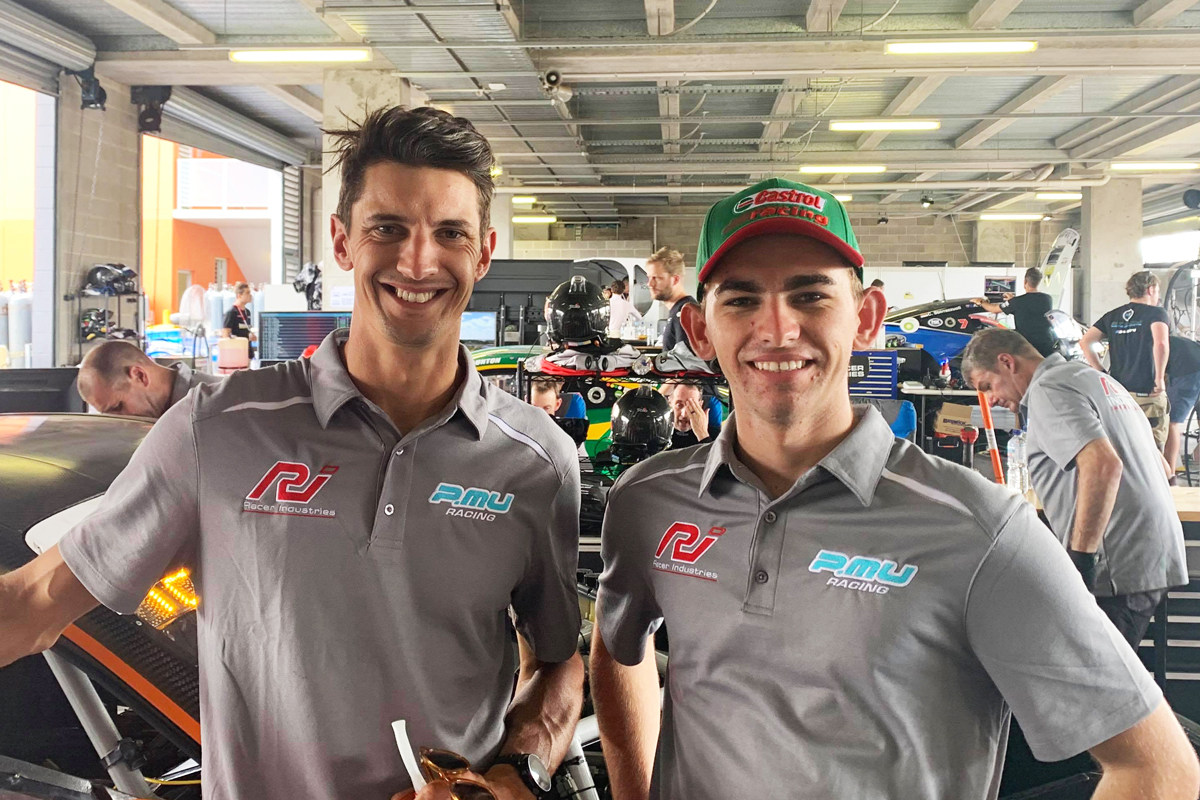 Young gun Broc Feeney is relishing the opportunity to learn from 2011 Bathurst 1000 winner Nick Percat in his debut at Mount Panorama.

Originally, Feeney was set to race this weekend in the Combined Sedans support category, aboard the Paul Morris Motorsport FG Falcon he won the Super3 championship with last year.

He’s since been thrown into the deep end, with a last-minute call-up to join the Liqui-Moly Bathurst 12 Hour, alongside Nick Percat and Aaron Cameron in the #91 MARC Cars entry.

The 17-year-old shared the Scandia-backed car with Cameron in opening practice, before turning further laps in Practice 2 and 3 as Percat began to spend more time in the car.

Feeney is taking the opportunity to gather on and off-track lessons from the Brad Jones Racing driver.

“It's been crazy, he's been really good and a massive help,” Feeney told Supercars.com.

“I did half-a-day up at Queensland Raceway doing a shakedown, test day sort of thing and then I've come here this weekend.

“The thing I've learnt with Nick is it's not all the on-track stuff, it's the off-track stuff as well, and how he prepares himself.

“He had all the helmet fittings ready so that when we rocked up as a team we were ready to go. He's put obviously a big effort coming into this weekend.

“He's been awesome, we went on a track walk yesterday and every corner he had his little way about going about it and he's got his little notes about it that we'll go through in our debrief. 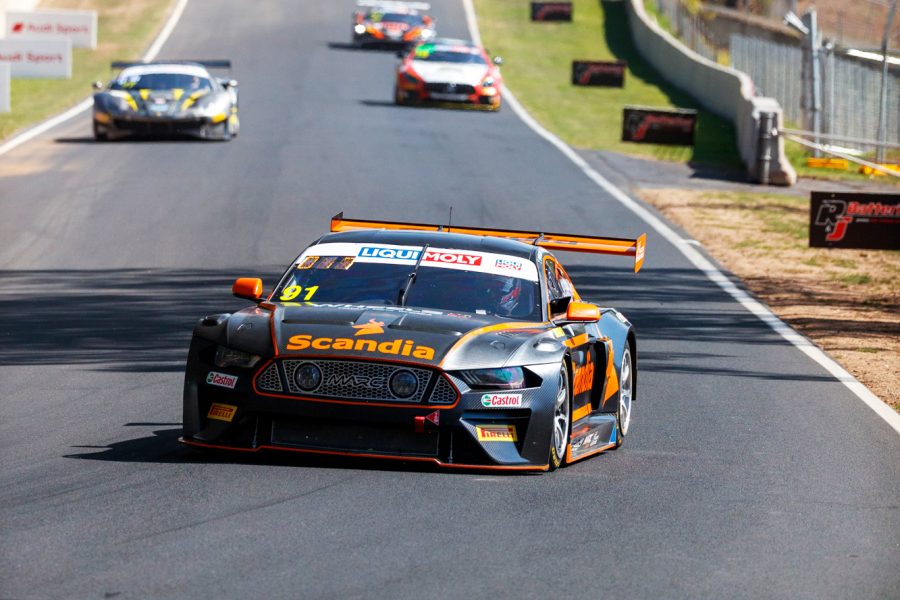 “The best thing about it is I've got Nick in my corner, he's won Bathurst before and he's a great guy to lean on and learn off, not just for the MARC car, but for when I come back into Super2 as well.”

This weekend also serves as an opportunity for Feeney to gain valuable experience before making his debut in the Dunlop Super2 Series in Adelaide on February 20-23 with Tickford Racing – and then returning for the vital Bathurst round in October.

Feeney admits he was holding back in his opening sessions at Bathurst but says he isn’t feeling the pressure.

“It's been a really good team environment so far, I haven't felt nervous this weekend,” he said.

“I've done a lot of simulator laps around here, so I 100 percent know where the track goes, it's just about putting it into real life.

“I'll just build up to it, there's no pressure about going out and trying to be on the pace straight away.

“Everyone seems happy, Paul Morris has been down here just telling me we're here for Sunday, and we’ve got a long weekend ahead.

“He's just been saying to keep chipping away at it and that's what I'm trying to do, I don't want to go out and do anything stupid in the first couple of days, when you've got a 12 hour race on Sunday.

“Taking things slow, but I'm building up to it as much as I can.”