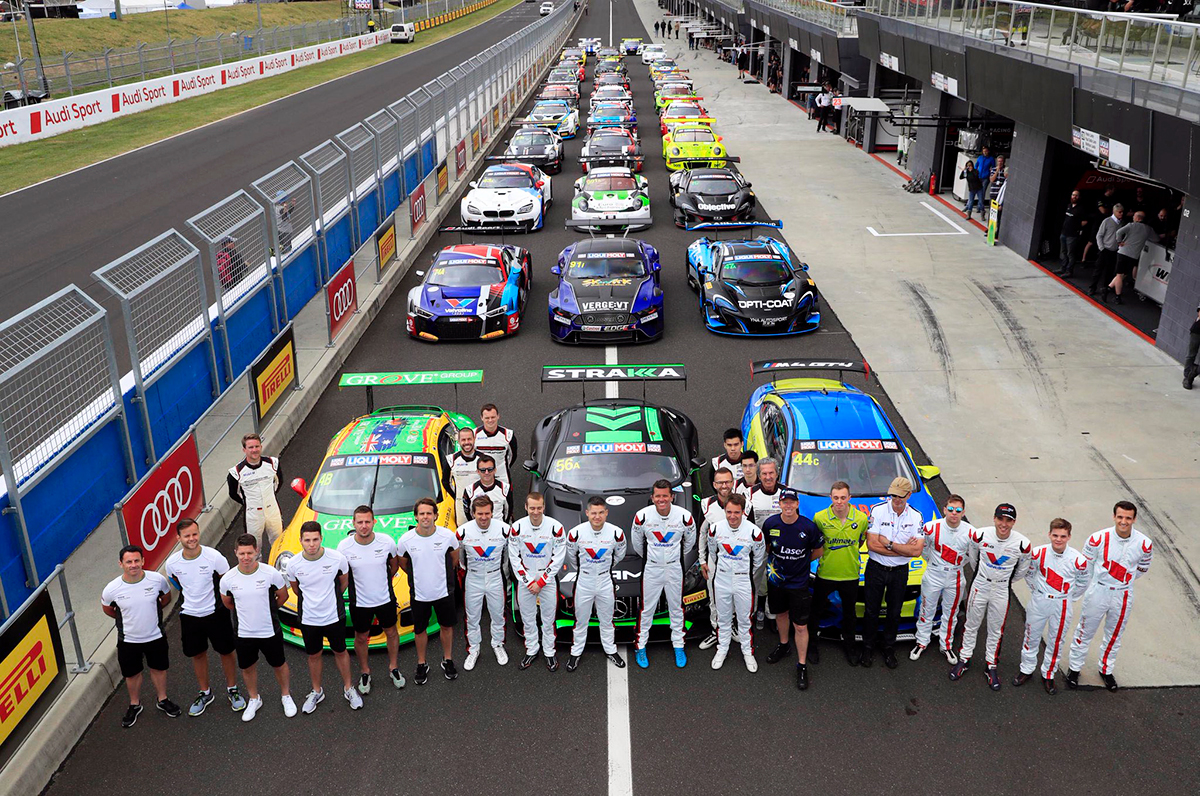 A selection of GT3 cars will drive through the middle of Bathurst next Thursday, in a new 'Town to Track' parade to launch the 2019 Liqui-Moly Bathurst 12 Hour.

Ten cars, one from each GT3 manufacturer on the grid, will complete a lap of Mount Panorama and then drive under police escort to Russell Street in Bathurst itself at 11:20am.

The cars will be on display and drivers will take part in an autograph session outside the Bathurst Court House from 11:45am to 12:45pm, then drive back to the circuit.

The 'Town to Track' convoy has been modelled on the Spa 24 Hour's famous pre-event parade through surrounding townships.

"The Liqui Moly Bathurst 12 Hour continues to grow and the introduction of Town to Track is an exciting new initiative that will bring the excitement of the race to the centre of the city," Bathurst Mayor Cr. Graeme Hanger said.

"It provides a unique opportunity for race fans to get up close to the racing action in the heart of Bathurst."

Thursday running for support categories has been added to the event schedule for the first time in 2019, with practice for the 12 Hour itself starting on Friday February 1.

A total of 41 cars, including 28 GT3 contenders in Class A, have been entered for next week's race.

"This is a great opportunity to showcase the city of Bathurst to a broad audience, and showcase the cars and stars of the Bathurst 12 Hour to the people of the city up close and personal," event director Kurt Sakzewski said.

"This has been a collaboration between the Bathurst Regional Council, Bathurst Police and the Events team and it’s an exciting addition to this year’s race week build-up.

"We appreciate the support of New South Wales Police and the team at Council in helping to put this together. It’s a great chance to showcase a different aspect to Bathurst’s great motor racing legacy.

"It will be a unique sight as the fastest cars ever to officially lap Mount Panorama drive through the city on Thursday." 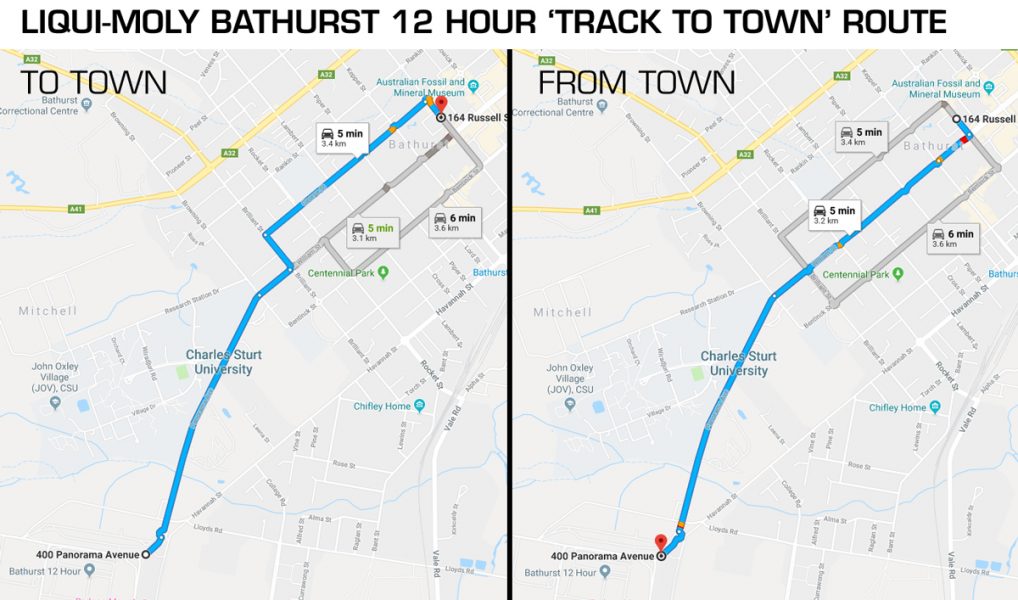