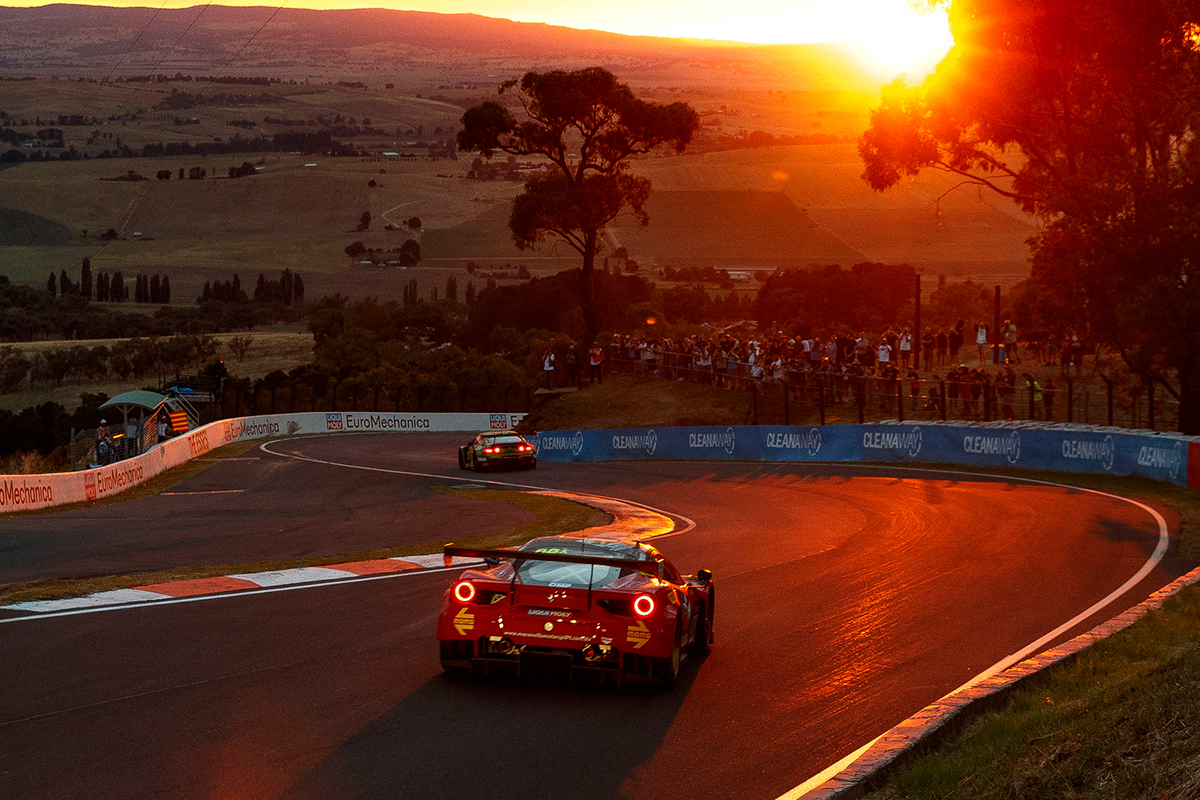 The new year has arrived and that means the Liqui-Moly Bathurst 12 Hour is now just around the corner.

Another world-class field of GT machinery will tackle Australia’s International Endurance race on January 31-February 3, in what is shaping up as another Mountain classic.

Here’s 19 reasons why you should get trackside and experience the action first-hand in the 2019 event. 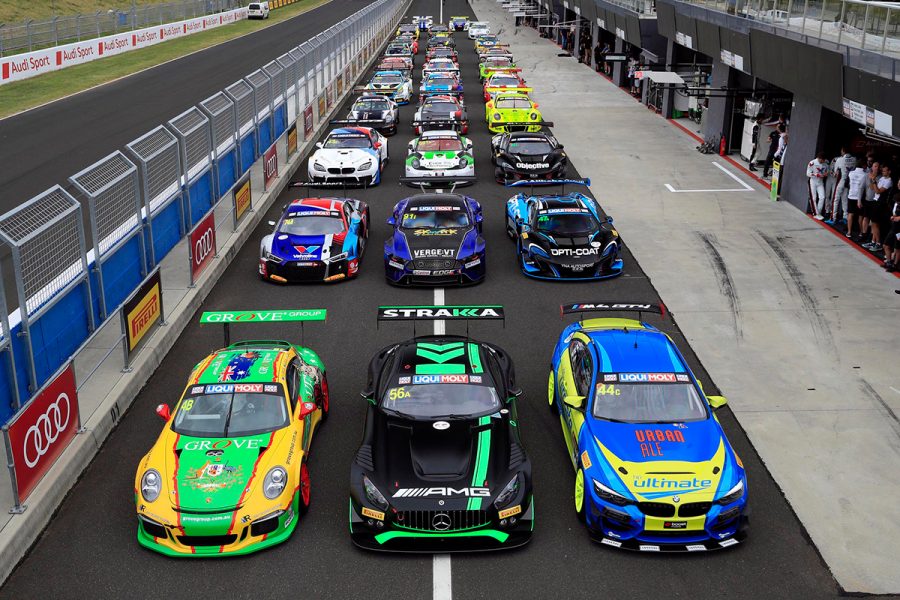 Ten brands – equal to the most in 12 Hour history – will race for the outright victory.

Audi, Ferrari, McLaren, Mercedes-AMG and Nissan have won the race before, while Aston Martin, Lamborghini, Bentley, BMW (at least in GT3 form) and Porsche are yet to take the top step of the famous Bathurst podium.

In its quest to take a fourth 12 Hour win, Audi has stacked the deck in its two ‘factory’ cars this year.

For the first time, Australian fans will get to see the second-generation car this February. 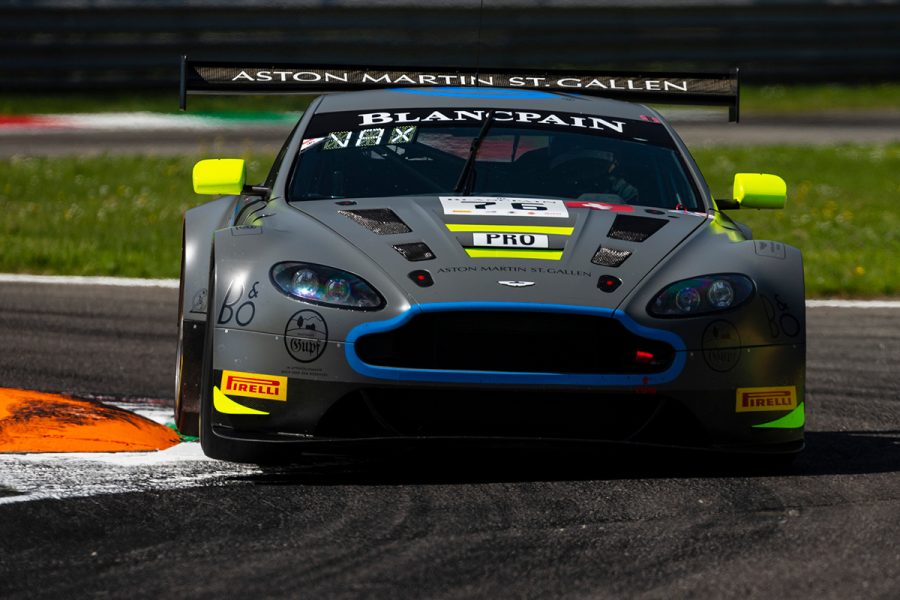 The V12 howl of Aston Martin’s Vantage GT3 racers make a welcome return to Bathurst, thanks to a two-car effort from Swiss outfit, R-Motorsport.

It will likely be the last visit of the classic Vantage to Mount Panorama with the new, turbocharged model coming later in 2019.

BMW's quest for a GT3 win

BMWs have qualified on the front row the last two years, including scoring the Allan Simonsen Pole Award last year, and led both races but not troubled the outright podium.

Can it add a GT3 12 Hour crown to a pair of wins during the Production Car era and major successes in other key GT3 enduros around the world?

Chaz Mostert, fresh from making his Daytona 24 Hour debut, will join forces with a pair of BMW aces in Augusto Farfus and Martin Tomczyk. 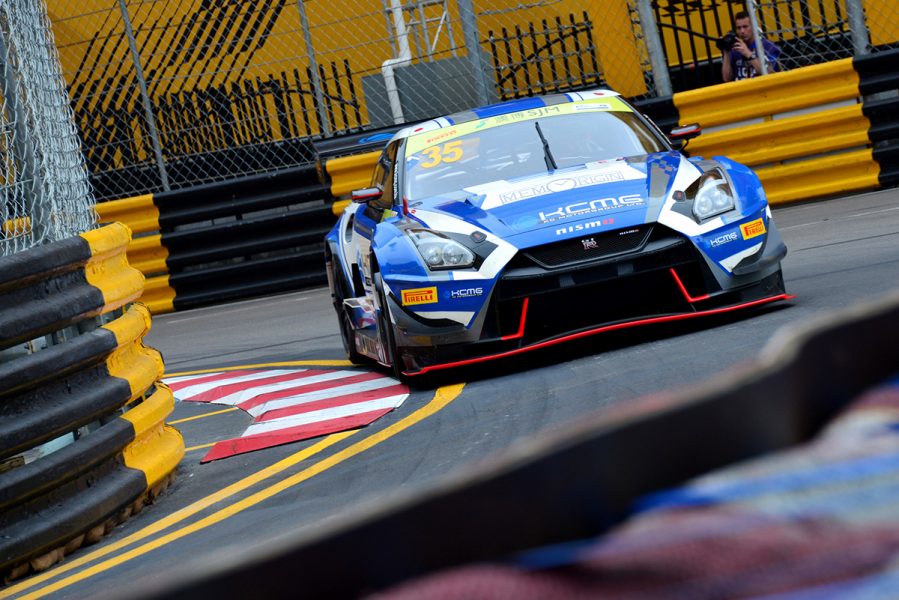 Nissan is back on the Mountain, having been sorely missed last year.

The pair of KCMG GT-R GT3s should be properly competitive and form part of the strongest ever attack on the race from teams based in Asia. And with the Nissans...

The anchor of Nissan’s 2015 victory, Katsumasa Chiyo became something of a cult hero during his time with the factory team in Australia.

His last-gasp drive to win in 2015 was astonishing, as was his surge to second place a year later as he hunted down Shane van Gisbergen.

The smiling, friendly, selfie-loving Japanese star has a big fan base here and his return with KCMG will be welcomed. 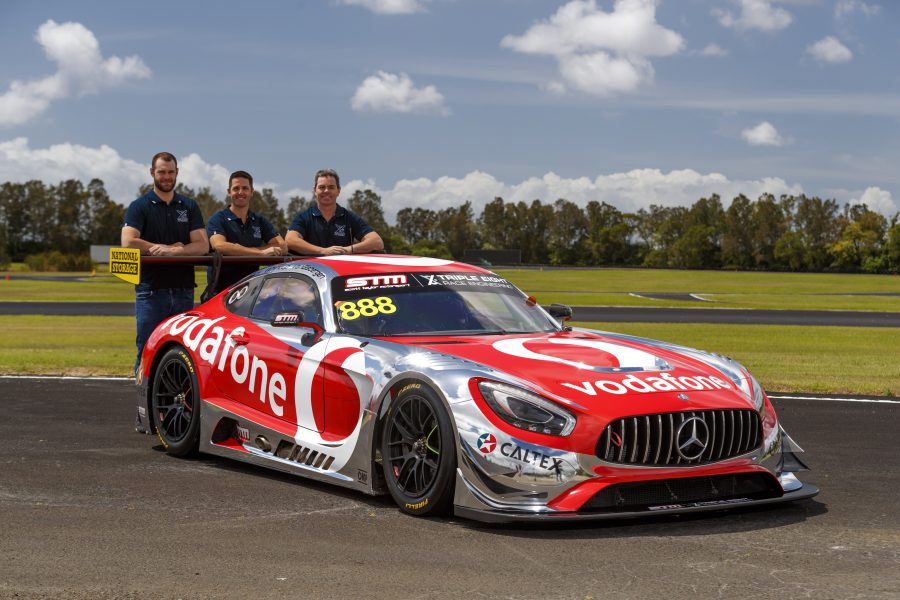 Craig Lowndes, Jamie Whincup and van Gisbergen will share the TeamVodafone Mercedes-AMG GT3 in the most-potent combination assembled in Bathurst history – perhaps ever in Australian motorsport.

A total of 15 Bathurst endurance race victories (between the 12 Hour and 1000), 37 podium finishes, 11 Supercars titles and 250 Supercars race wins make the stats hard to argue with.

They'll be joined in the field by enduro regulars including Luke Youlden, Warren Luff and Tony D'Alberto.

Ferrari is one of the most successful brands in 12 Hour history but was absent last year, after Lowndes, Whincup and Toni Vilander took a 488 GT3 to the 2017 victory.

Fortunately, two will race in 2019 and both should be particularly competitive.

HubAuto Corse will enjoy the locally-sourced talent of Slade, Percat and Nick Foster, while AF Corse/Spirit of Race is one of the best teams around and will field drivers with Bathurst history.

GT3 cars have never been faster than entering the 2019 race.

Although Mies’ stunning record lap last November came without the Balance of Performance restrictions, this year’s grid is expected to give the 12 Hour lap record a decent nudge once again, should conditions permit.

Six Mercedes-AMG GT3s will tackle the 12 Hour this year, the most entries of any brand vying for outright honours.

SunEnergy1 racing was on the podium last year, Mercedes-AMG Team Craft Bamboo/Black Falcon will be strong and the return of Erebus Motorsport comes with Reynolds and Youlden.

Opening round of an international series

The 2019 12 Hour doubles as the first round of the Intercontinental GT Challenge – the only truly global GT3 series.

After tackling the Mountain, some of the best brands around will move on to Laguna Seca, Spa-Francorchamps, Suzuka and Kyalami between now and November.

Audi took the honours in 2018, success launched by its Bathurst 12 Hour triumph. 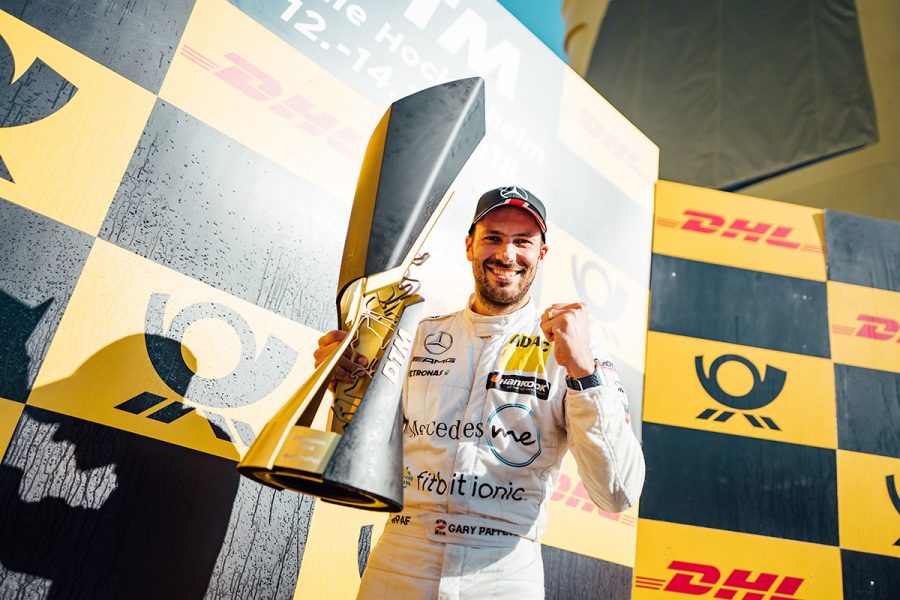 We’ve already listed many of the Aussie contingent and the Audi stars, but the quality of drivers coming from all parts of the world are superb.

Bentley’s six drivers are all world-class, as are those split between the pair of BMWs.

Throw in names like Marc Lieb, Jeroen Bleekemolen, Kevin Estre, Romain Dumas and Dirk Muller and you end up with a world-class list.

How about Maro Engel’s return to Bathurst for the first time since his controversial 2017 tear-up with team-mate van Gisbergen?

Or Earl Bamber Motorsport’s first attempt at a major GT3 race? Mostert looking for his third-straight front-row start and first win? The list goes on.

Big teams from around the world 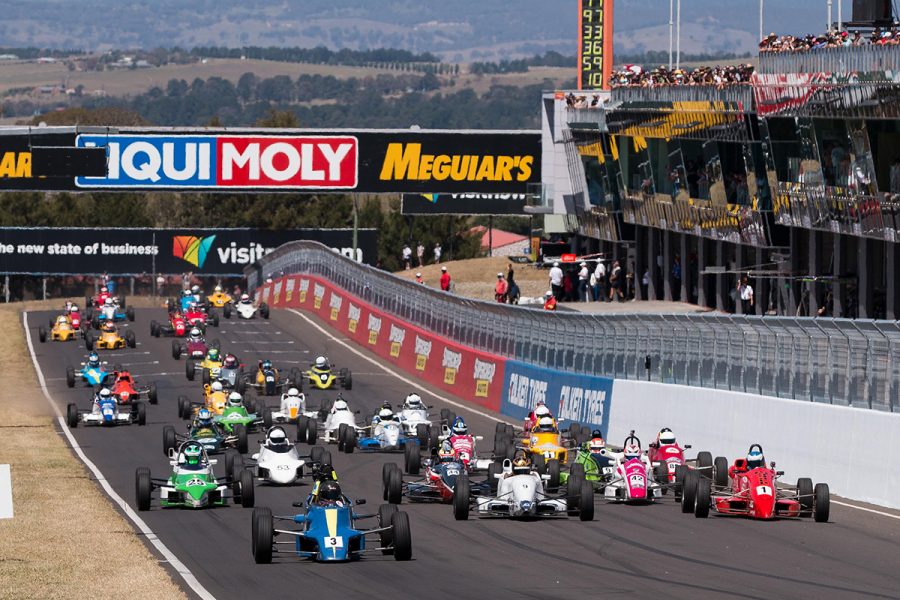 A fourth day of on-track action is added to the program this year, with running starting on Thursday.

Sharing the stage with the 12 Hour will be an anniversary event for Formula Ford, Group S Sports Cars and the opening round of the Radical Australia Cup.

GT4 continues to grow around the world and though there are a few less of them this year than last, the fight for Class C is set to be a good one.

Three KTMs will take on three Ginetta GT4s and a lone BMW M4 GT4 in a handy battle.