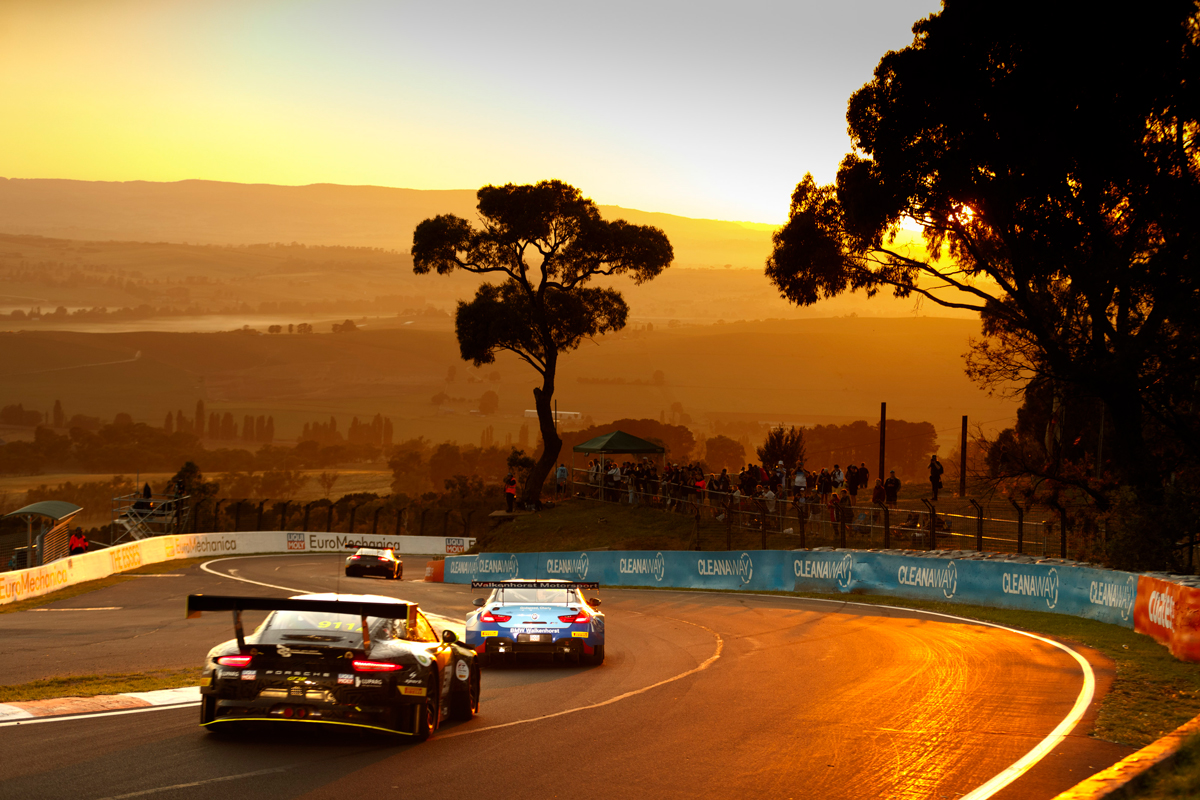 The entire Liqui-Moly Bathurst 12 Hour race will be shown live on Fox Sports for the first time next year as part of a new broadcast deal.

Fox Sports will lead the broadcast ad-free, with the race to also be shown on the Seven Network between 5:30am and 6pm on Sunday February 2.

International audiences will be able to tune in to live and free streaming of the race on the Bathurst 12 Hour website.

Fox Sports and Kayo will also for the first time broadcast the 12 Hour qualifying session and Pirelli Top 10 Shootout, plus support races, on the Saturday.

Head of Fox Sports, Peter Campbell, said: “The Bathurst 12 Hour has developed into one of the premier events on the Australian motorsport calendar and there is no better way to hit the ignition on our unrivalled motorsport offering in 2020 alongside Supercars, Formula 1 and MotoGP.

“With a world class driver line-up featuring ex-F1 and current Supercars stars aboard the fastest cars on the planet of every variety in our own backyard, this will be like the Bathurst of old but at lap record speed!”

Lewis Martin, Managing Director Seven Melbourne and Head of Network Sport, Seven, is “thrilled” with the opportunity to again showcase the race on free-to-air. 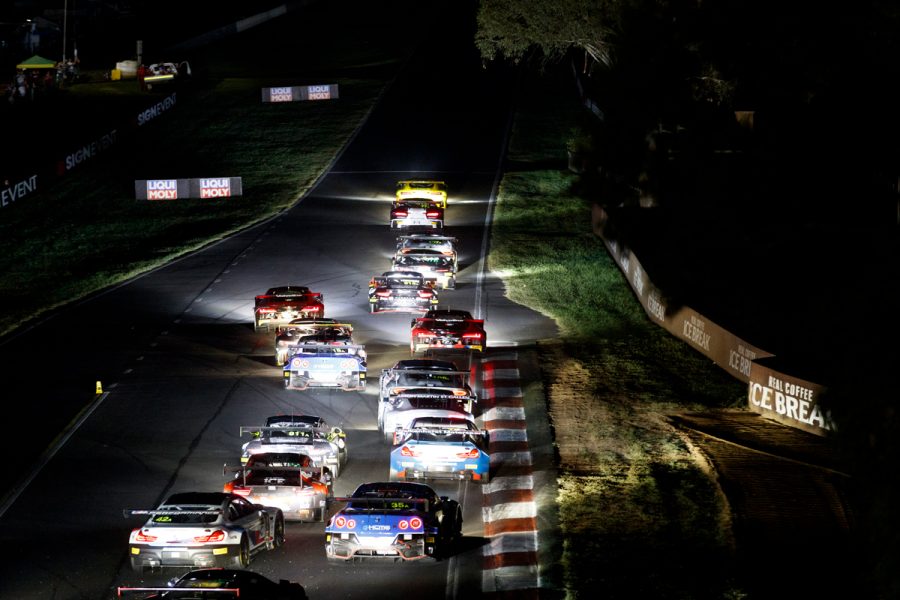 “This year’s race was a massive success, driving huge viewership across 7mate and 7plus, demonstrating the power of sports partnering with Seven to build their audience and reach Australians who love their events,” he said.

“It is a great vote of confidence that Fox Sports is coming onboard to broadcast live and ad-free the entire 12 hours of the Liqui-Moly Bathurst 12 Hour in 2020 as well as the exclusive coverage of the support races, qualifying and the Pirelli Top 10 Shootout on the Saturday,” Sakzewski said.

“With Seven on board to simulcast Fox’s Sunday race broadcast as well, the event can reach even more fans.

“This is a major boost for our partners, sponsors, supporters and competitors who will receive network television airtime around Australia and for our fans, who will be rewarded for their loyalty to the event.

“Having the entire 12 hours showcased live and ad free is rare in the world of endurance racing and we are excited to be able to offer this level of coverage again in 2020.”

John Hindhaugh and the Radio Show Ltd. team will once again join the coverage to be aired in Australia and New Zealand live on TV, and around the world via the live stream.

Last year a massive audience from 132 countries streamed at least some part of the event.

The 2020 Liqui-Moly Bathurst 12 Hour event will run at the iconic Mount Panorama circuit from January 31 to February 2.

03/02/2019
Stay In The Know
Sign up to the Virgin Australia Supercars Championship Newsletter
This website uses cookies to improve your user experience. By continuing, you will be providing your consent to our use of cookies.Ok