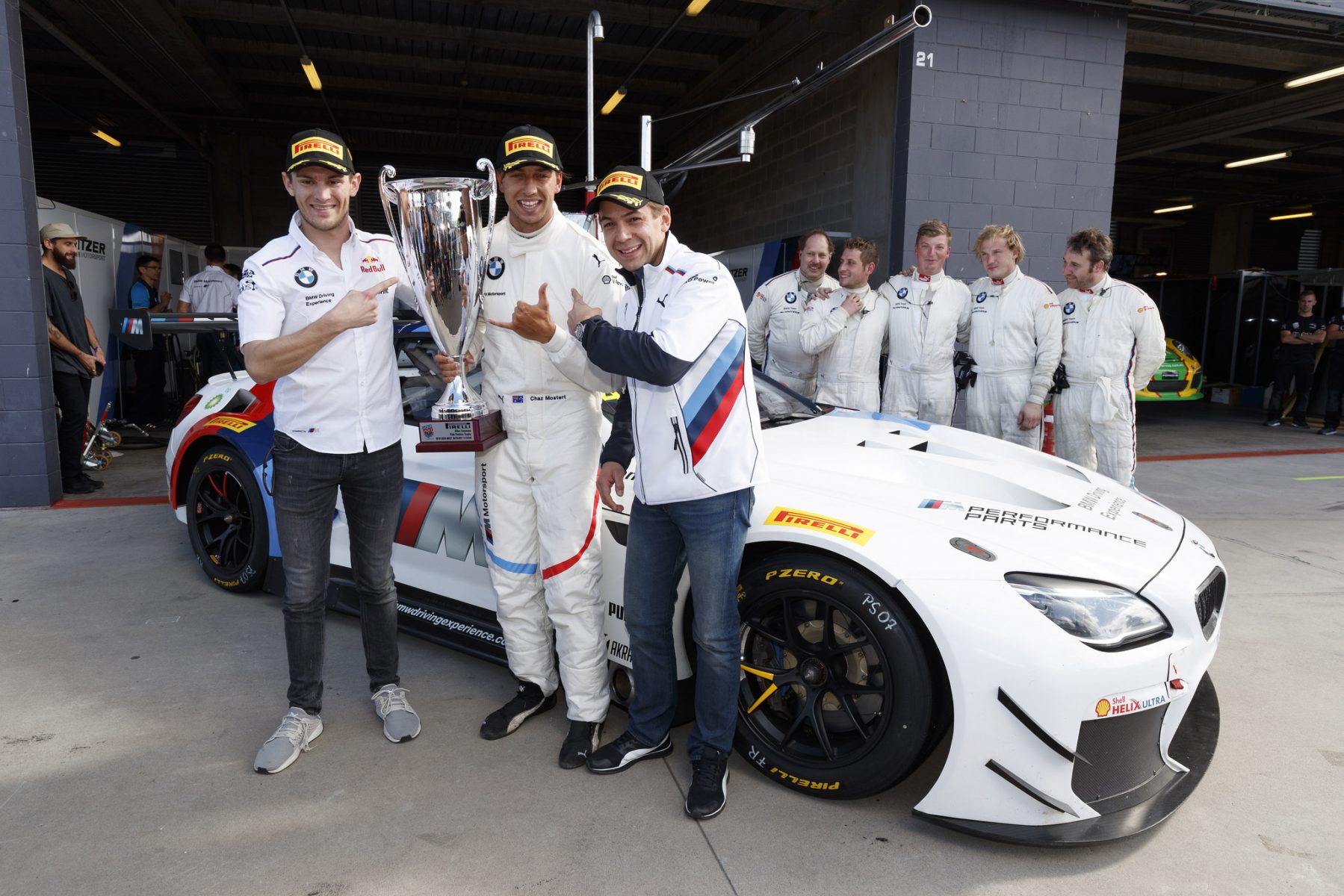 The 26-year-old has been named alongside Brazilian Augusto Farfus and German Martin Tomczyk in Schnitzer Motorsport’s entry for the February 3 race.

Farfus teamed with Mostert earlier this year, while Tomczyk, the 2011 DTM champion, will be making his Mount Panorama debut.

Mostert’s BMW proved the fastest car at Bathurst in February, taking pole and dominating the early stages with the Australian at the wheel.

However, the turbocharged M6 lost straightline speed as the race unfolded, and Mostert ultimately crashed out while fighting for third in the 10th hour.

“Bathurst is one of the best circuits in the world,” declared Farfus ahead of his return.

“Last year, we had a good weekend there overall but were unable to top it off with a good result. However, we still learned a lot in 2018.

“So, I think we are well set for the race in February. We have certainly set ourselves some ambitious targets.”

BMW has also confirmed that its second factory entry, run by Walkenhorst Motorsport, will be driven by Christian Krognes, Nick Catsburg and Mikkel Jensen.

Confirmation of the line-ups follows Friday’s announcement of the 12 Hour field, which features 28 GT3 entries.

Mostert is among 10 Supercars drivers expected to race in the event and will also join BMW for the 24 Hours of Daytona in January.