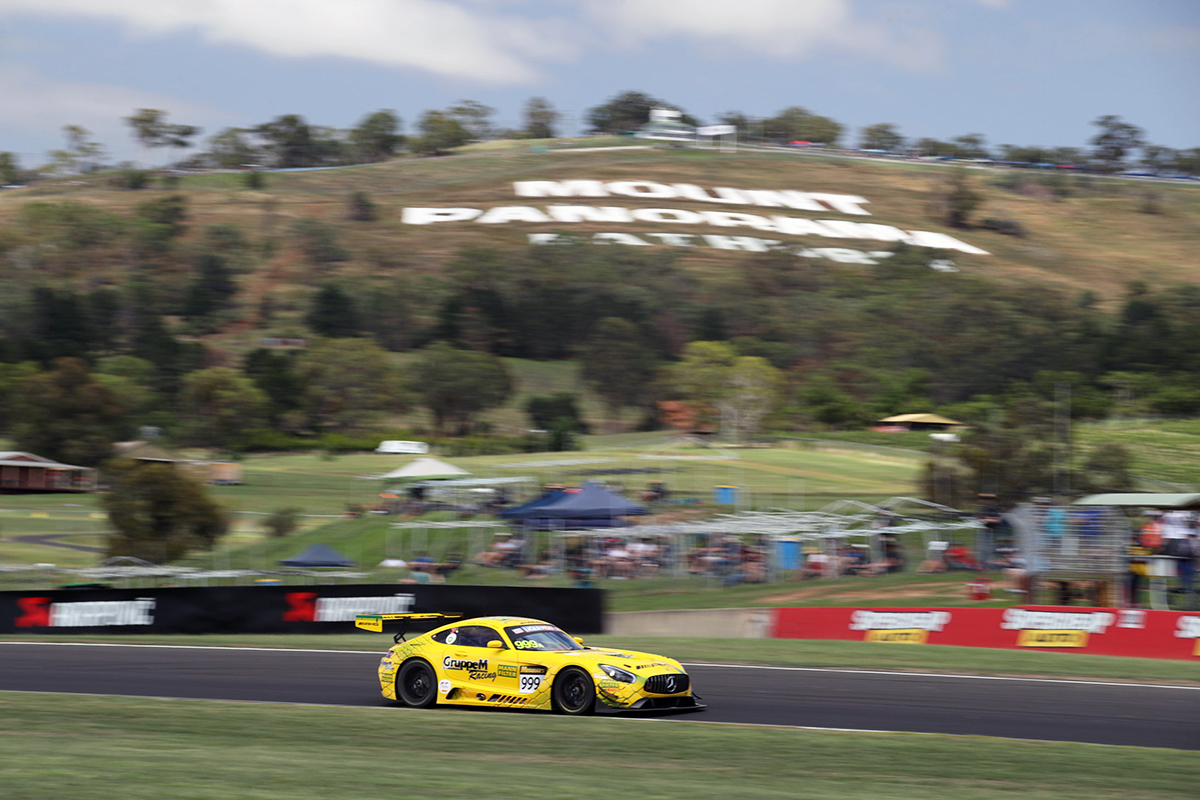 Hong Kong-based Mercedes outfit GruppeM Motorsport has taken the practice honours in a tight finish to the opening day at the Liqui-Moly Bathurst 12 Hour.

The AMG GT3 shared by Italian Raffaele Marciello and Germans Maximilian Goetz and Maximilian Buhk recorded a 2:03.5882s best in the fourth and final hit-out of the day.

South African van der Linde , who is sharing the #22 Audi with Garth Tander and Frederic Vervisch, set his time following the resumption from a red flag, called to retrieve a KTM from the gravel.

"It’s still a long weekend, normally my team is pretty quick at any track we go," Marciello, the 2018 Blancpain GT champion, said.

"Everything looks good, the team is good, it’s just to stay safe until the race and the last hour.

"The track is always improving so you have to adjust yourself all the time.

"The guys who adapt the most will be at the front but with a line-up like this we cannot be slow.

"I have every confidence in the world. We are all three really quick, we just need to stay out of trouble.

"It’s the same tomorrow even if I am on Pole or Super Pole, Sunday evening counts.

"It’s more to put pressure on others than on us because we know where we are and what we can do.

"We know we can win, so do two or three teams there. We know where we are." 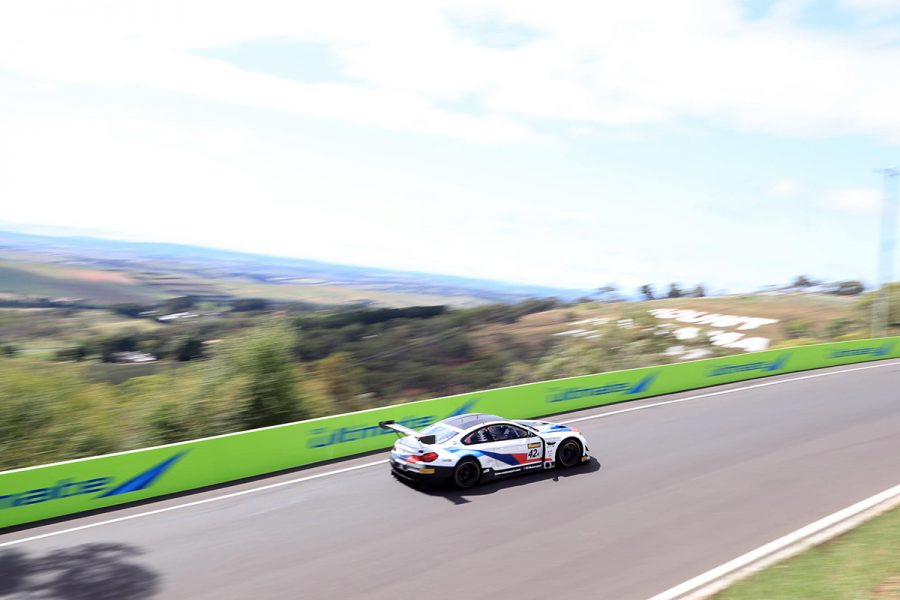 Chaz Mostert’s Schnitzer Motorsport BMW was third and just 0.2135s from P1, despite the 2018 Bathurst 12 Hour pole winner sitting out the final session.

The #27 HubAuto Ferrari ended a strong day in fourth, after drivers Nick Percat, Tim Slade and Nick Foster – who set the car’s best time – all took turns behind the wheel.

David Reynolds spent the entire session in the Erebus Motorsport-run #777 Mercedes to end up ninth, one place behind Practice 3 pacesetter Chris Mies in the #2 Valvoline Audi.

It was a quiet session for the #888 Team Vodafone Mercedes, which ended up 17th in the order, two seconds from the pace.

Jamie Whincup drove the first half of the session before handing over to Craig Lowndes, who complained of understeer in the low-speed corners as he failed to improve the car’s time.

It was the first meaningful running of the weekend for the seven-time Bathurst 1000 winner, due to lengthy red flag stoppages this morning – one of which involved the Vodafone entry. 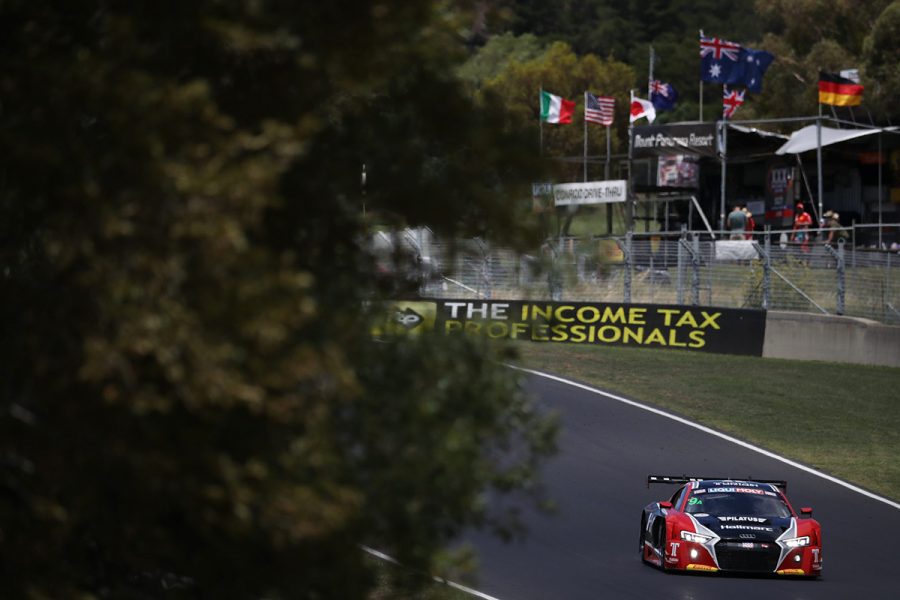 The Audis of Todd Hazelwood and Lee Holdsworth, above, were 20th and 25th; the Supercars drivers finishing the session in their respective cars.

Practice continues on Saturday morning with a final 60-minute session prior to the afternoon’s qualifying and Pirelli Top 10 Shootout.