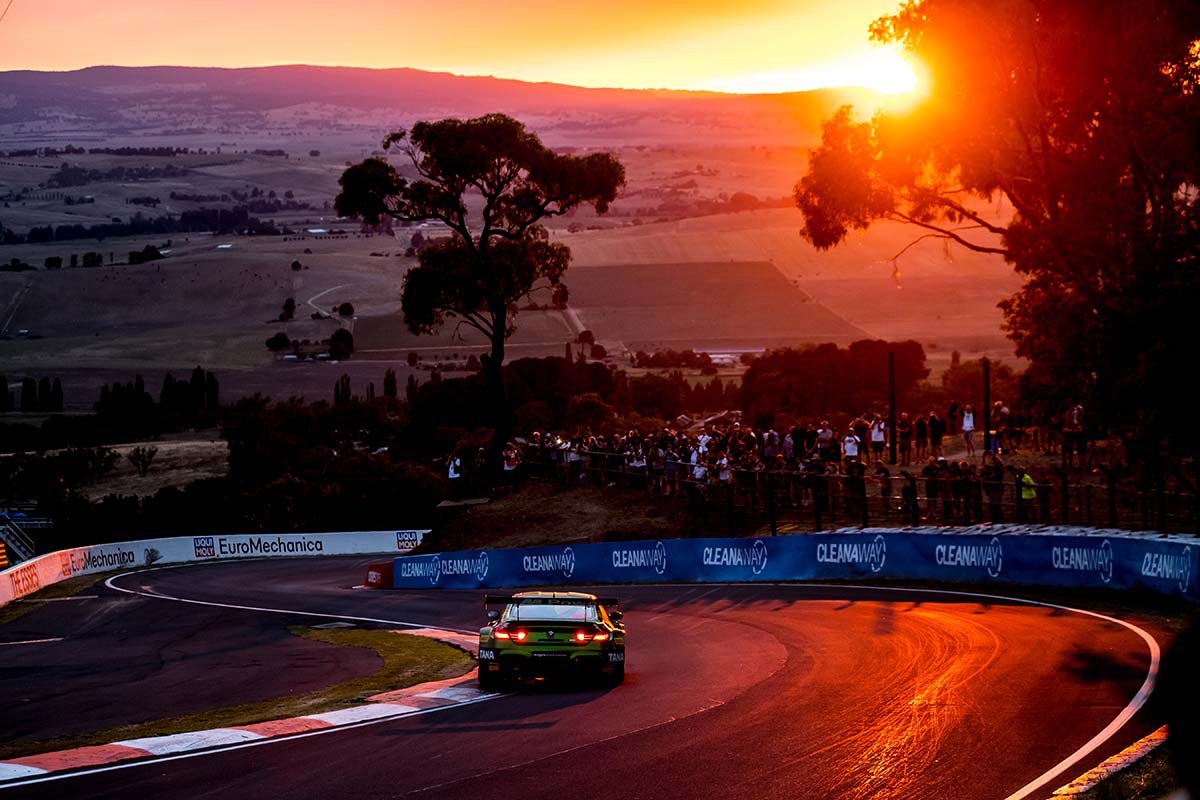 The 2020 edition of the Liqui-Moly Bathurst 12 Hour sees the race reach a significant milestone in its history.

This weekend's event marks the 10th time it has been contested by the exotic GT3 sports cars that have become its signature.

Along the way it has established itself as a must-do for the world's most revered and prestigious automotive brands, and repeatedly turned on thrilling finishes.

The race came of age amid the nailbiting climax to the 2014 event, when Craig Lowndes held off Maxi Buhk to take an emotional triumph for Maranello Motorsport.

A new book titled ‘Bathurst: Going Global – 10 Years of Australia's International Enduro 2011-2020’ is set to be published to mark the occasion, serving as the ultimate history of the race's GT3 era. 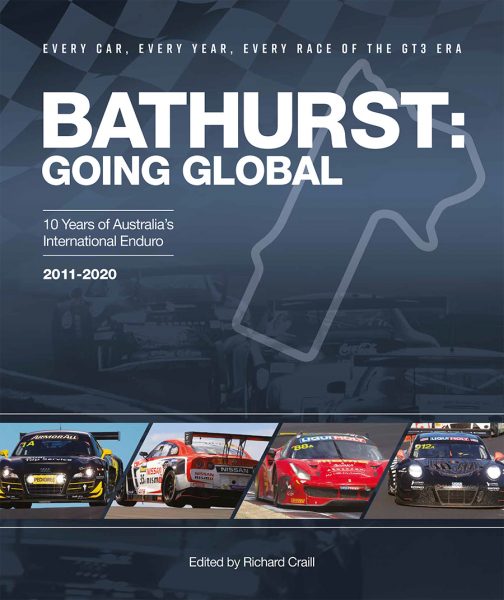 Edited by long-time voice of the race Richard Craill and published by Aaron Noonan’s AN1 Media organisation, the 320-page, hardcover, limited edition collector’s book, will chart the event's rise in global esteem and importance across the last decade, with reflections from key players, winners and influencers throughout the period.

Illustrated by over 500 stunning images from elite photographers Andrew Hall and Dirk Klynsmith, the book will feature a photo of every car to have competed in the Bathurst 12 Hour from 2011 through to 2020.

Along with dedicated chapters on each race, recapping the events from that year's running plus its wider context in the growth of the race, the book will feature a comprehensive list of results from 2011-2020 plus the name of every driver to take part in the race across the period.

Available here for pre-order, ‘Bathurst: Going Global – 10 Years of Australia's International Enduro 2011-2020’ complements recent fast-selling books by the publisher that documented every Holden and every Ford to compete in the Bathurst 1000.

21/01/2020
Stay In The Know
Sign up to the Virgin Australia Supercars Championship Newsletter
This website uses cookies to improve your user experience. By continuing, you will be providing your consent to our use of cookies.Ok