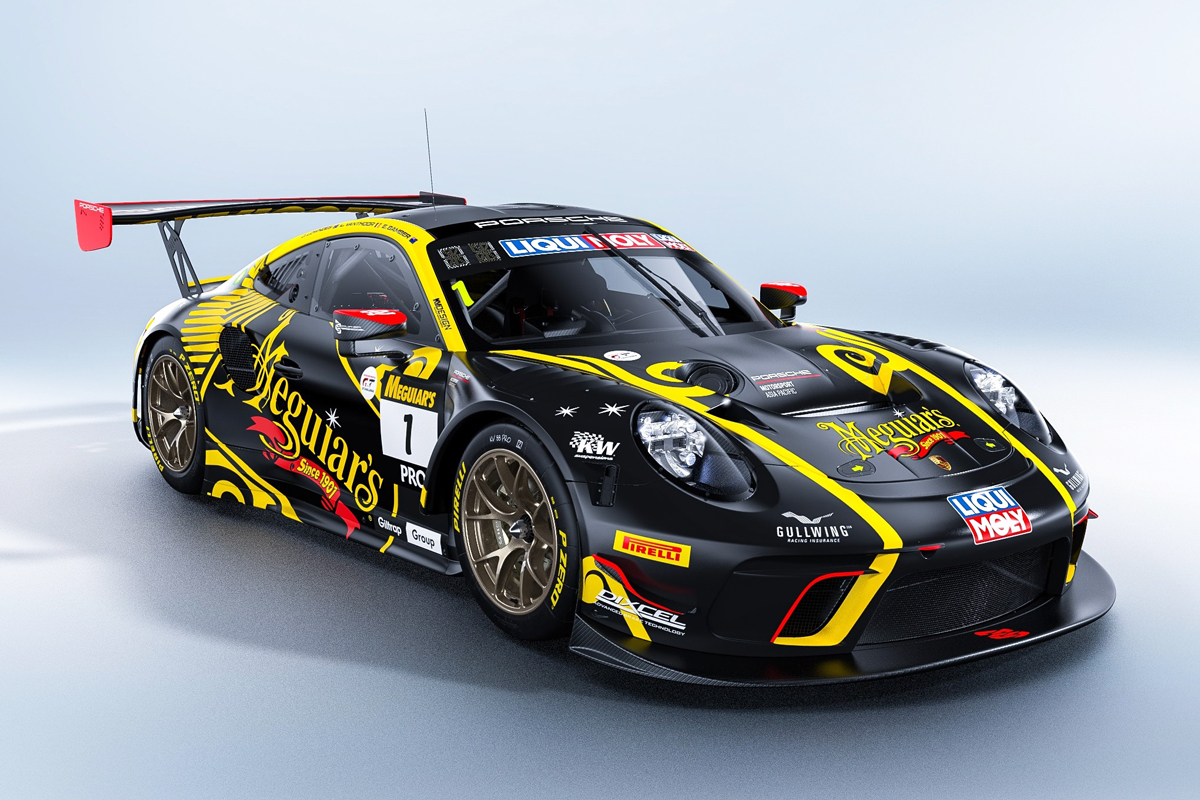 Mount Panorama legend Craig Lowndes has been signed by the Liqui-Moly Bathurst 12 Hour champions for their upcoming title defence.

Lowndes, a seven-time Bathurst 1000 winner and two-time 12 Hour victor, has been unveiled alongside Earl Bamber and Laurens Vanthoor in a Meguiar’s-backed Porsche 911 GT3 R for the January 31 to February 2 event.

The Earl Bamber Motorsport team will be out to replicate their 2019 success, when Matt Campbell, Dennis Olsen and Dirk Werner steered them to victory.

The 45-year-old has now made the jump to partner accomplished endurance racer Bamber, who is coming off a 2019 where he won the GTLM class of the WeatherTech SportsCar Championship with Vanthoor. 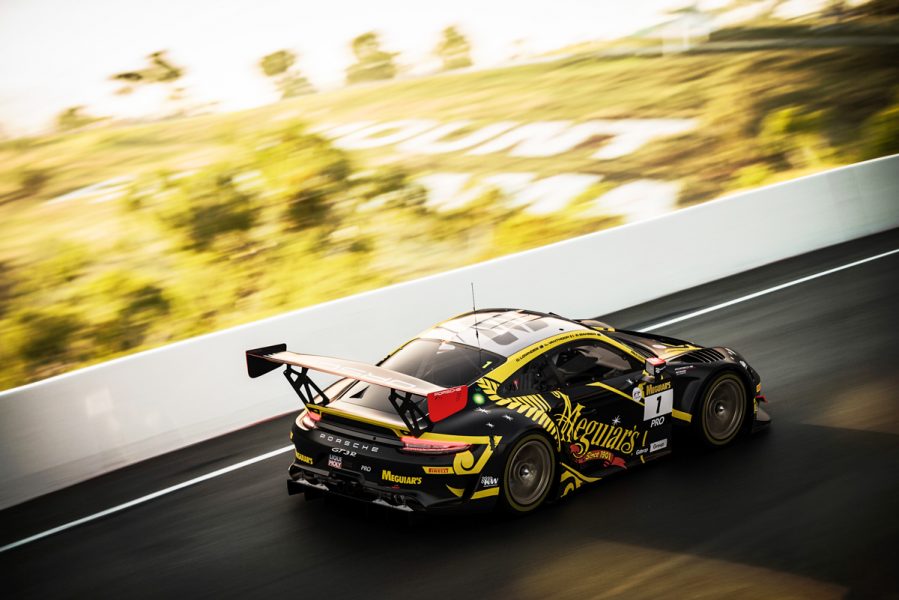 “I’m really excited to be joining the Porsche family for the Bathurst 12 Hour, teaming up with factory drivers Earl and Laurens,” Lowndes said.

“Earl Bamber Motorsport is the reigning race-winning team so it’s exciting to help them defend their title.

“Earl and I have been teammates in the past and get on extremely well, so with a Belgian in the mix, it should also be a bit of fun too.

“It’s my first time racing in a Porsche and the new evolution 911 GT3 R looks like a weapon, I can’t wait.” 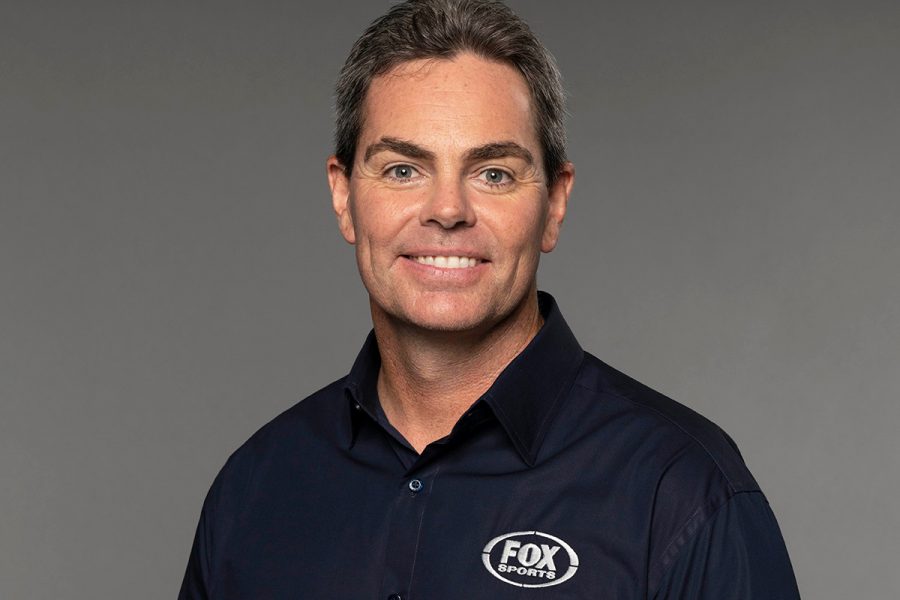 “It will be awesome to team up with Laurens as we had a lot of success in America last year and follow each other all around the world racing,” said the Kiwi.

“We are both really excited to have a legend in Craig Lowndes join the team and drive our car.

“He is the most successful Bathurst driver on the grid, so hopefully he can bring us some of that Lowndesy magic during the Bathurst 12 Hour weekend.

“The prospect of taking the new generation 911 GT3 R to Bathurst is also going to be something incredible too and we are genuinely excited to have Meguiar’s come on board as they are such an iconic brand. 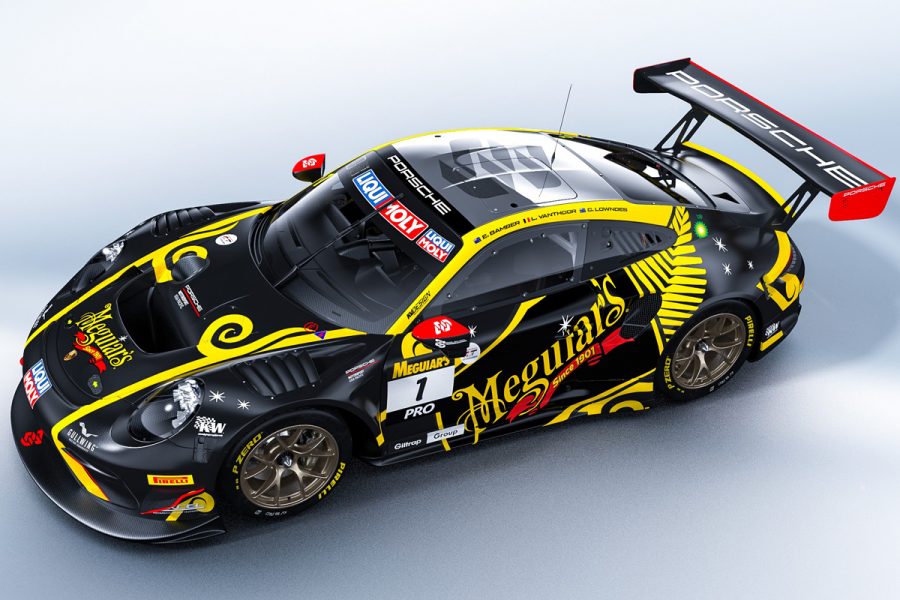 “I would like to thank Meguiar’s and everyone behind the scenes at Porsche who has made this opportunity happen.”

Vanthoor added he hopes to tap into some of Lowndes’ Bathurst success as he chases his first win at the revered circuit.

“I have been following EBM closely the last couple of years and this is a great opportunity to be part of, teaming up with a Bathurst legend such as Craig,” he said.

“Winning Bathurst is still a dream of mine and I have come close to date, but hope to succeed this year.

“I’m also curious to see how Earl is going to drive, while managing his own team.”

The 12 Hour race will get underway before sunrise at 5:45am local time on February 2.