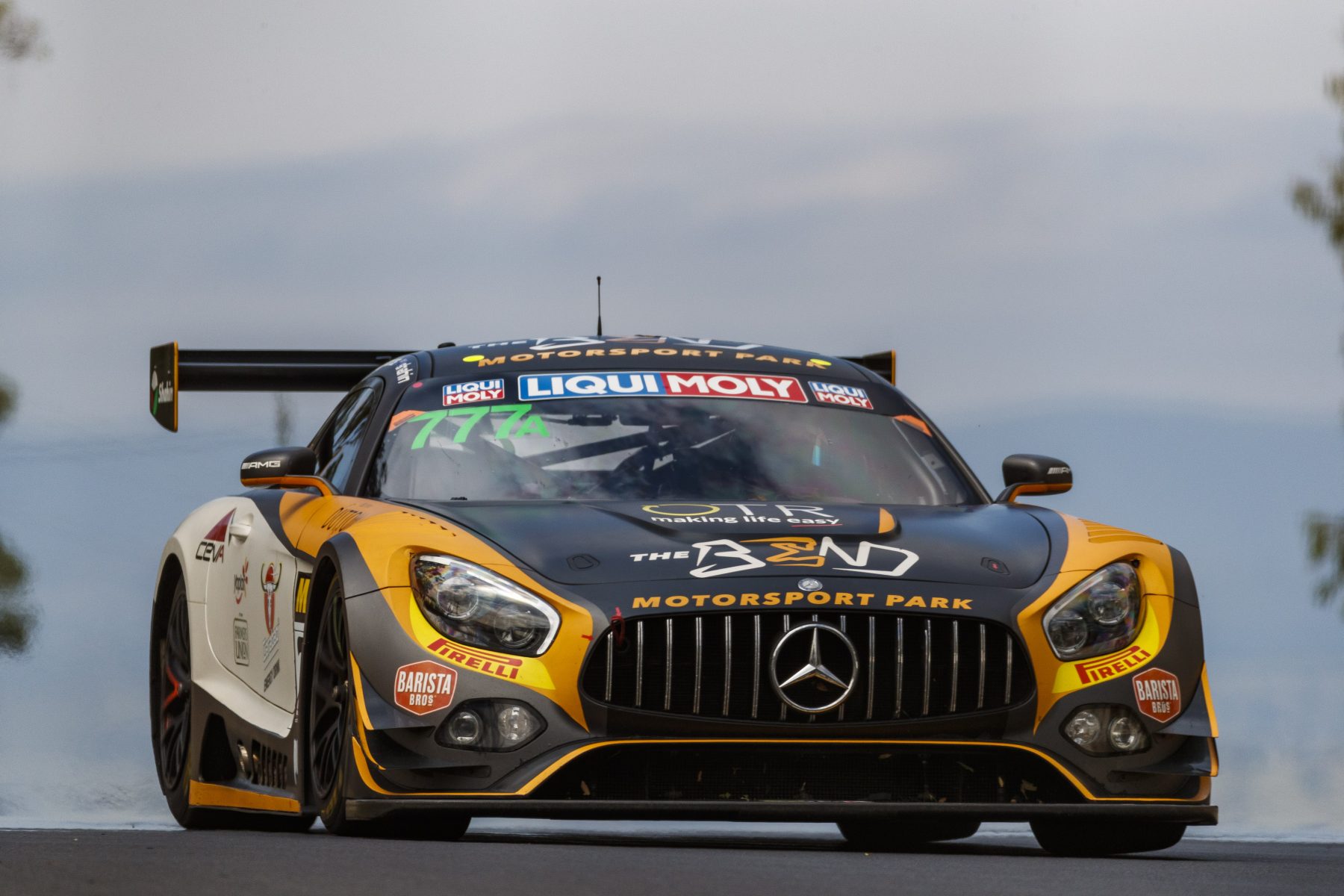 A final 60-minute practice session kicks off the day’s action from 8:35am local time, before qualifying starts at 11:20am.

The first qualifying session, of 45-minutes, is open to all cars from the four classes in the race.

A second, 30-minute session immediately after is reserved for Class A cars only and will set the field for the Pirelli Top 10 Shootout later in the afternoon.

The Pirelli Shootout, scheduled for 4:40pm, will feature the 10 fastest cars run in reverse order to determine the winner of the Allan Simonsen Pole Award.

The remainder of the grid will be decided based on lap times from the two earlier sessions.

The award was introduced to honour 12 Hour regular Simonsen, who was killed the previous year in an accident at Le Mans.

Chaz Mostert took pole position last year and is again expected to contend for the top spot aboard the #42 Schnitzer Motorsport BMW.

Six manufacturers were represented in the top seven places, with Audi, BMW, Ferrari, Bentley and Aston Martin all within a second of the pace.

The 12 Hour will again be shown live and free on the Seven Network this weekend.

More than 13 hours of coverage will be broadcast, starting with the Pirelli Top 10 Shootout.

Race coverage starts at 5:30am on Sunday, with the entire enduro to be shown live and free.

Fans on the move within Australia can also watch the coverage on mobile devices via the 7plus app.

International viewers will be catered for via free live streaming through the Liqui-Moly Bathurst 12 Hour website and multiple streaming partners.

Prior to the Shootout, today’s practice and support action will also be available in Australia through the event website’s live streaming service.

Live audio coverage of every 12 Hour session is provided by radiolemans.com.