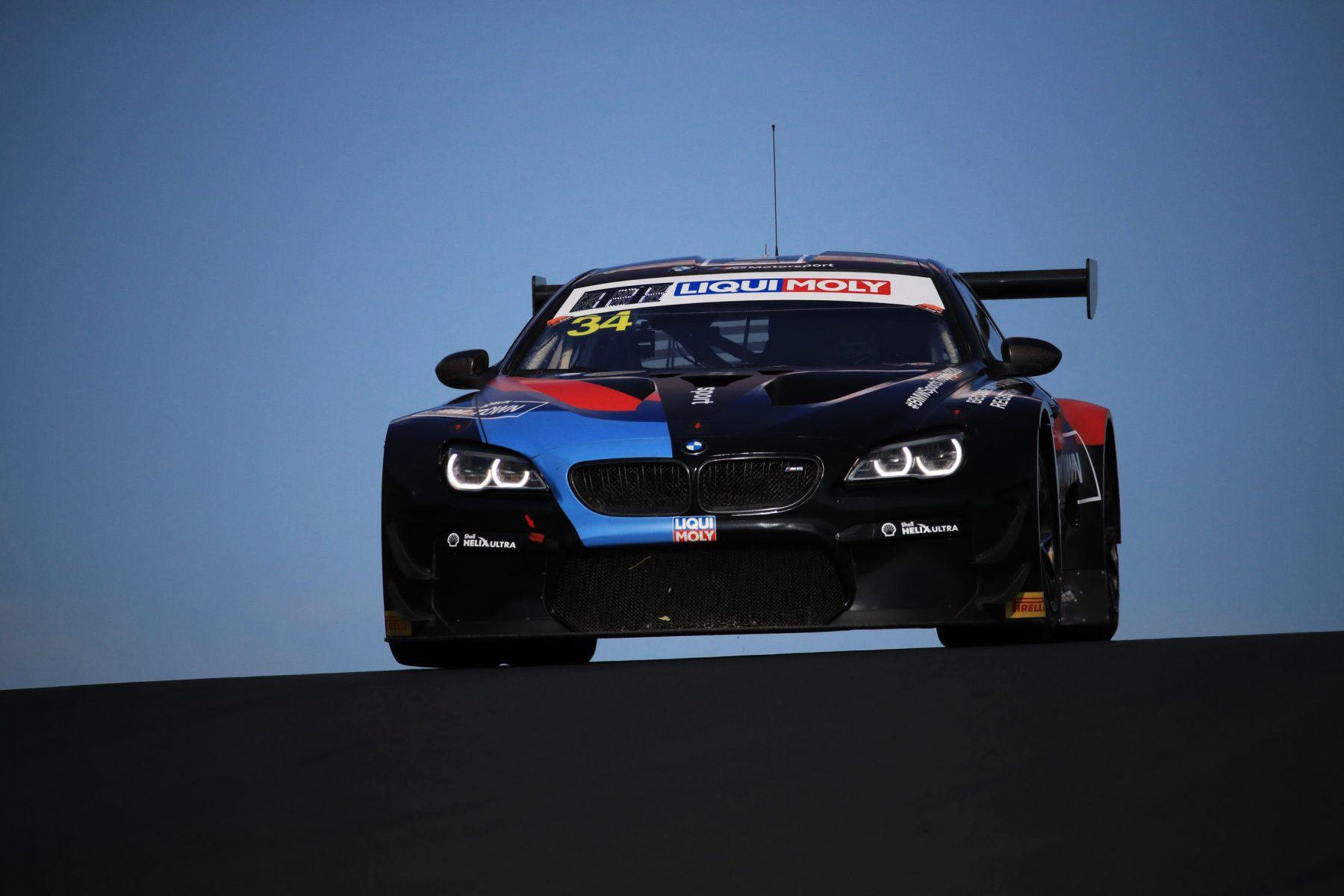 It takes three sessions to set the grid for the Liqui-Moly Bathurst 12 Hour, with the ultimate prize being the Allan Simonsen Pole Position trophy presented at the end of the Pirelli shootout.

Following a final one-hour systems check in the form of practice five earlier this morning, the first part of qualifying starts at 12:40pm today and runs for 45 minutes.

This session sets the grids for GT4 and the Invitational Class, while giving class A vehicles a chance to tune their cars and drivers further ahead of the second session.

Qualifying two commences at 1:35pm, runs for 30 minutes and is solely for Class A cars.

Arguably the most intense session of the weekend, this all-important half hour will set a bulk of the grid, while the 10 fastest progress through to the Pirelli Top 10 shootout later in the day.

With a bulk of the field having determined their starting positions, the classic Mount Panorama one-lap dash commences at 5:05pm with the 10 fastest cars from qualifying two running in reverse order to determine the first five rows of the grid.

This is the fourth year of the Top 10 Shootout at the 12 Hour and the seventh where the pole sitters will be presented with the Allan Simonsen pole award.

The Bathurst 12 Hour has never been won from lower than seventh position on the starting grid, and has been won from pole on five occasions.

The Porsche 911 GT3R that won the 2019 race started from sixth position.

31/01/2020
Stay In The Know
Sign up to the Virgin Australia Supercars Championship Newsletter
This website uses cookies to improve your user experience. By continuing, you will be providing your consent to our use of cookies.Ok