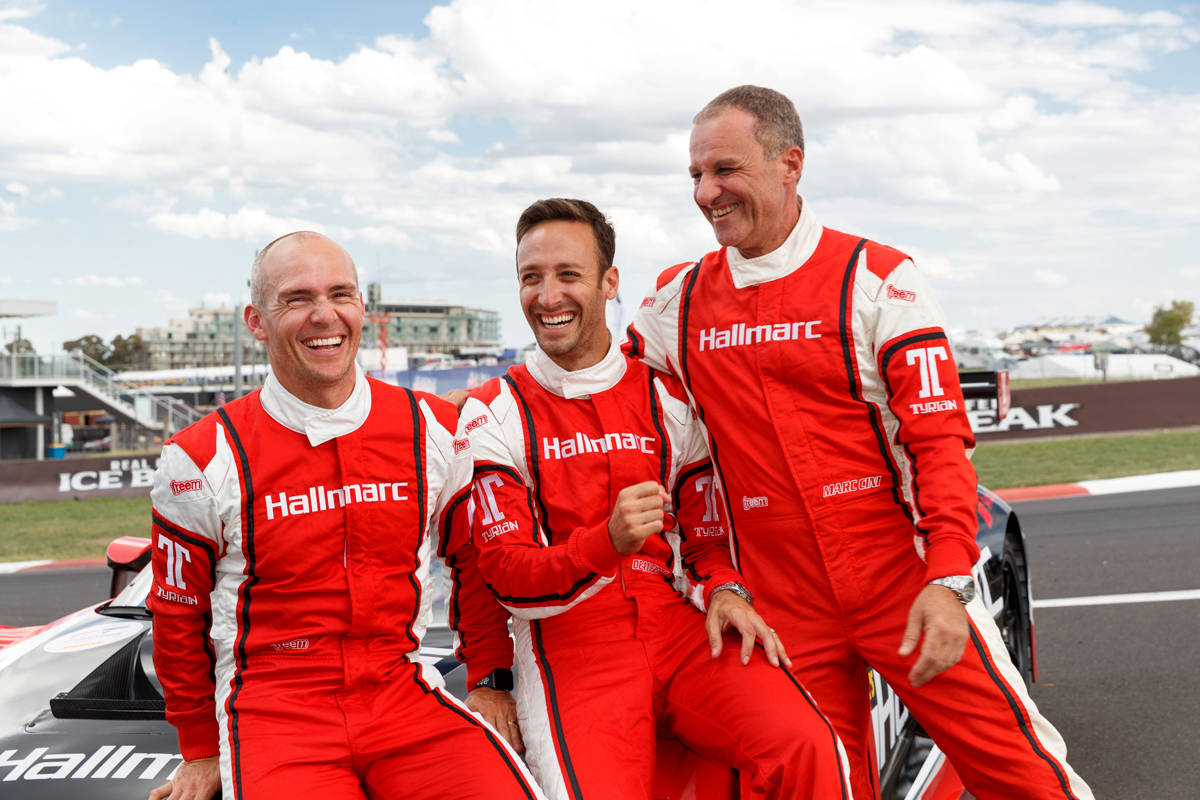 Gaining confidence across the top of the Mountain in a GT3 car is the eternal challenge of the Liqui-Moly Bathurst 12 Hour, says Supercars stalwart Lee Holdsworth.

The 36-year-old will pair up with Dean Fiore and Marc Cini in an Audi R8 LMS for the fourth successive year, come the January 31 to February 2 event.

“Marc is an absolute legend and so is Deano,” Holdsworth told Supercars.com.

“We have a bloody good time doing it and in such an amazing car, you have got to take up those opportunities – you can’t really ask for a better way to start the year.

“It’s low pressure, we just go there to have a good time and if we bring home a trophy for Marc, then everyone’s happy.”

For Holdsworth, building confidence in the car is a constant process with each and every 12 Hour appearance.

“I mean Supercars are a fair way off the sort of aero levels that the GT3s have,” said the Tickford Racing driver.

“It’s basically the faster you go, the more downforce you have.

“The Audi is a very good car up over the top, plenty of downforce, but it can also bite you pretty hard as well. You’ve just got to have the confidence in the car. 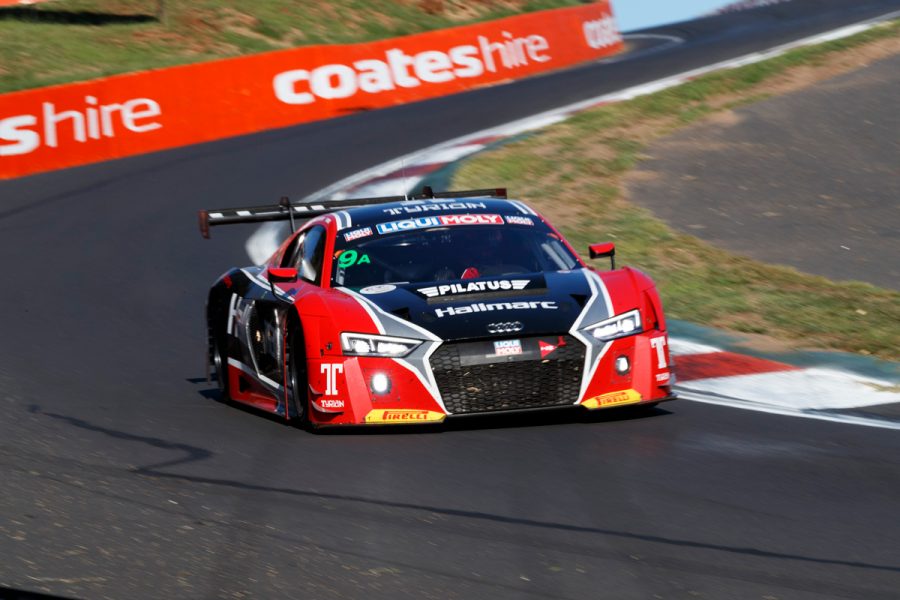 “Every year I’ve been there we focus a lot on getting Marc up to speed and then sharing the rest of the duties between Deano and I.

“I always say after every event each year, you wish that you could have started the event again at the end of the weekend because you know the car; it takes a long time to work out when the car is going to bite you and what makes the lap time around there.”

The secret to achieving lap time?

“Certainly in the Audi it’s being smooth with the inputs,” he said.

Holdsworth is coming off a bounceback 2019 Supercars season in which he snapped his podium drought at Sandown and finished inside the championship’s top 10 for the first time since 2012.

Lee Holdsworth  ›
Stay In The Know
Sign up to the Virgin Australia Supercars Championship Newsletter
We use cookies to ensure that we give you the best experience on our website. If you continue to use this site we will assume that you are happy with it.Ok