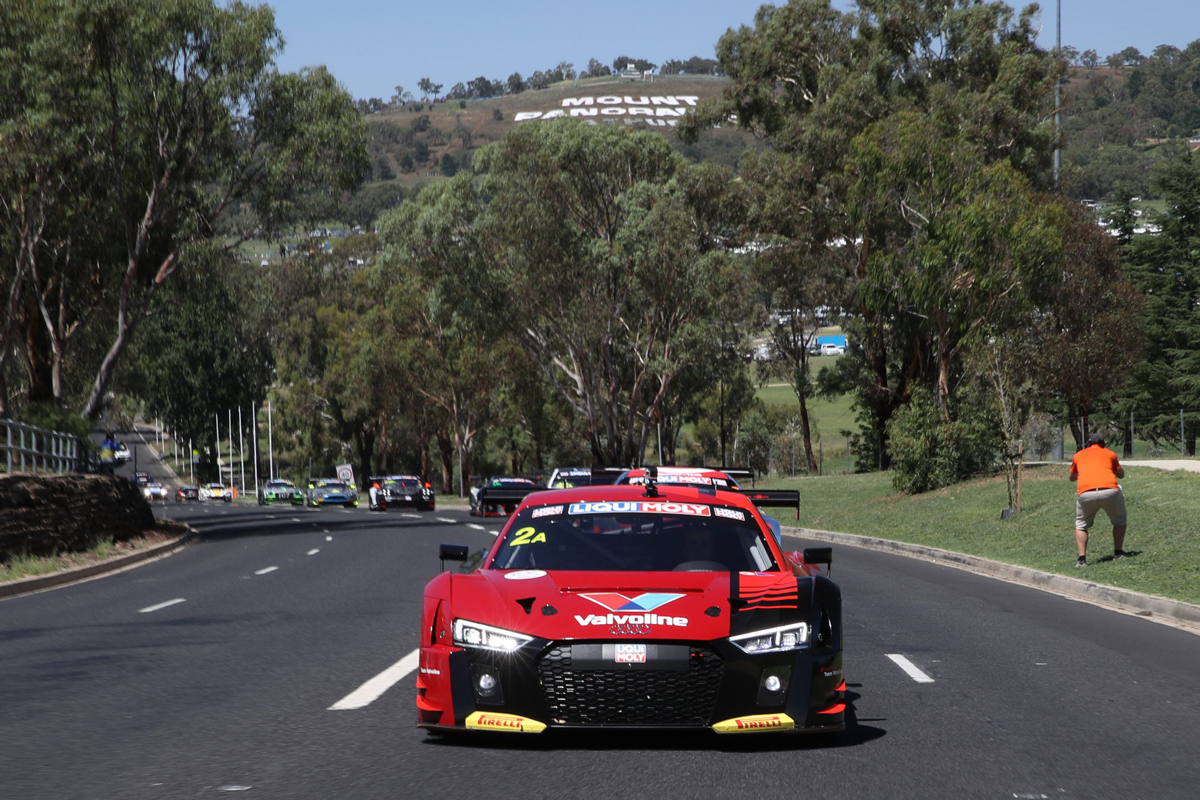 Ten GT race cars drove through the streets of Bathurst on Thursday to kick-off the 2019 Liqui-Moly Bathurst 12 Hour.

A new initiative for 2019, the cars representing each of the key marques in the race completed a lap of the circuit before heading into the city under police escort.

The cars and drivers then assembled on Russell Street for fans and media, before returning to the circuit for final preparations ahead of Friday practice.

A world-class field has assembled for the race, which pits Supercars stars from Australia and New Zealand against the world's top GT talent. 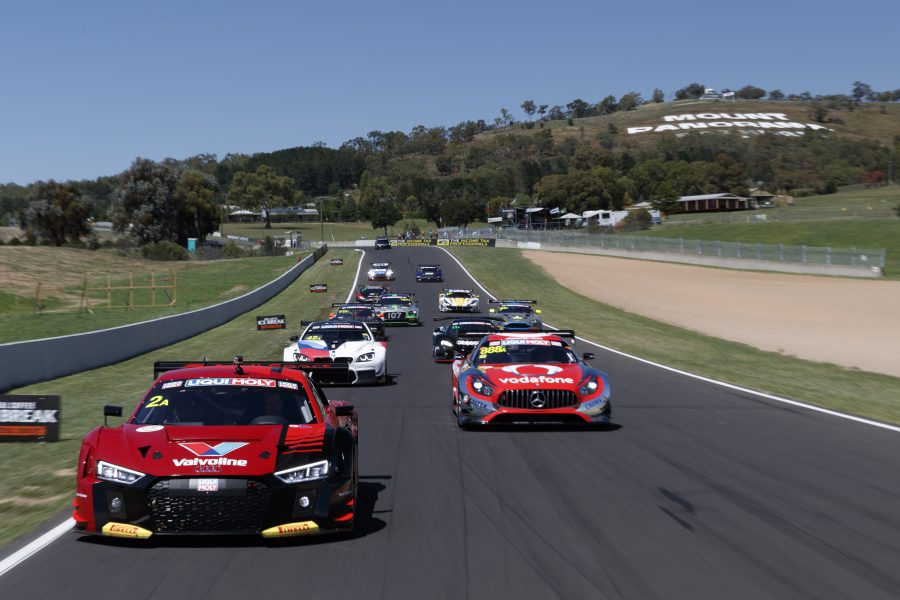 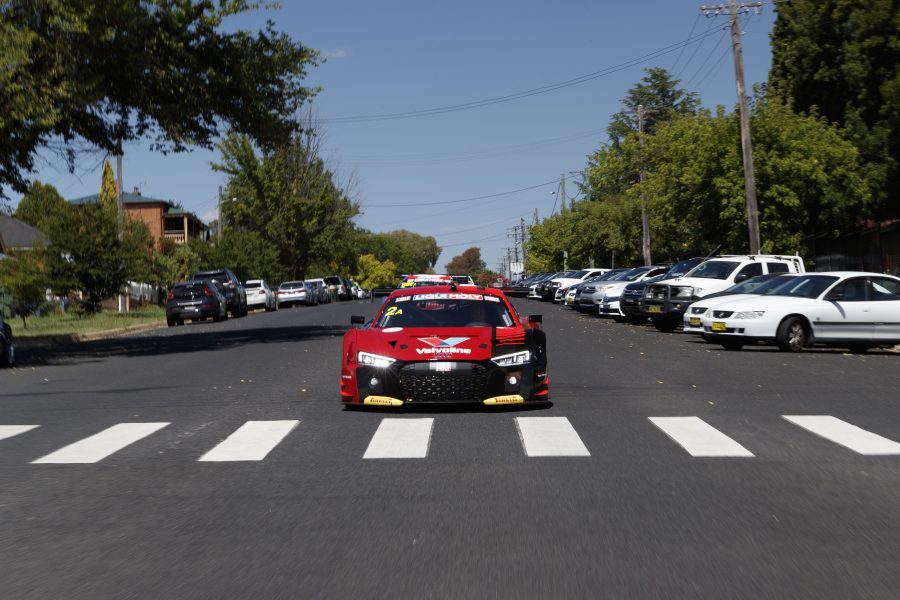 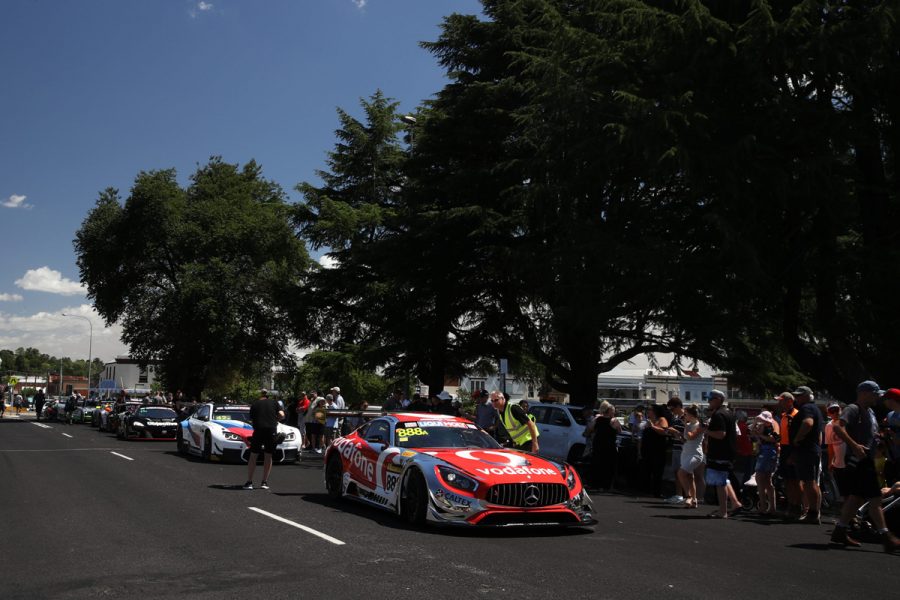 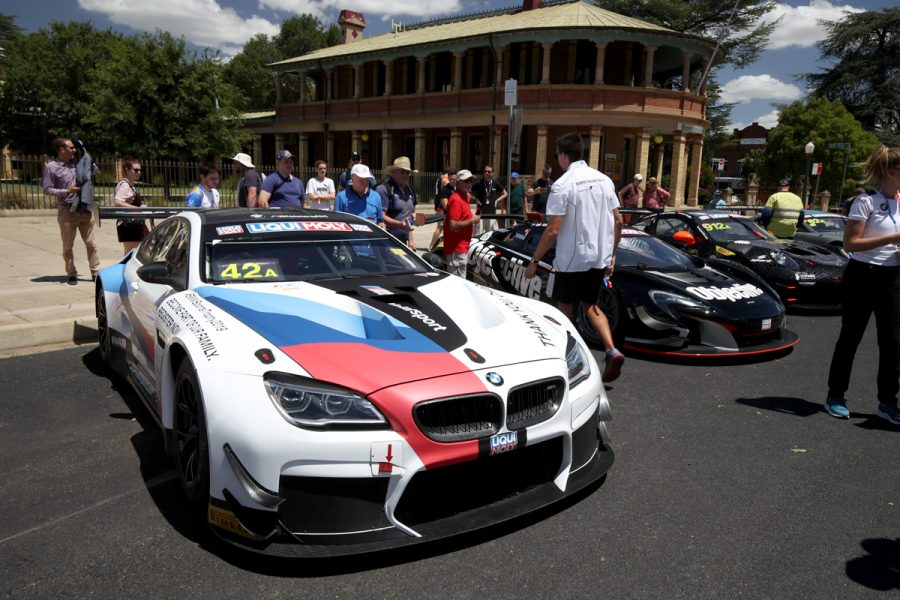 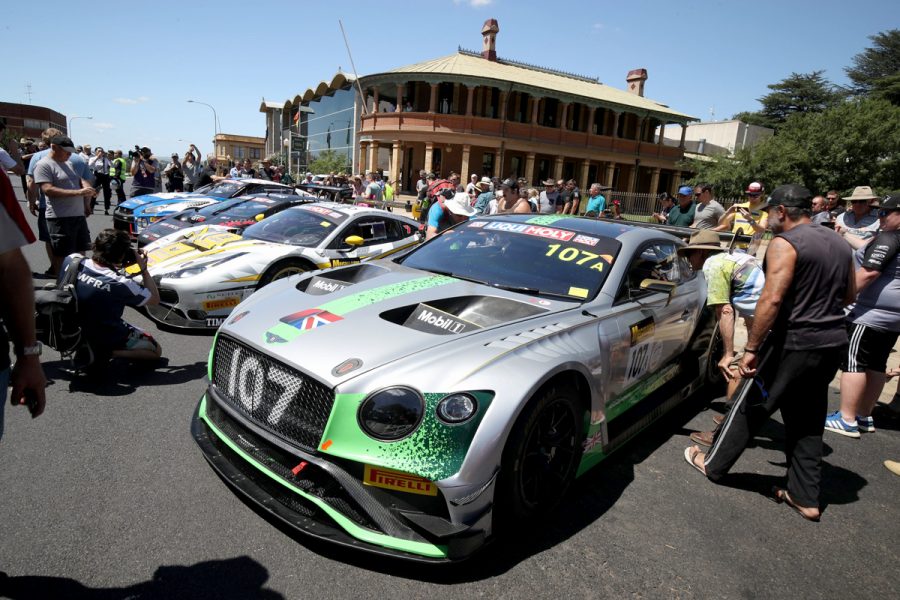 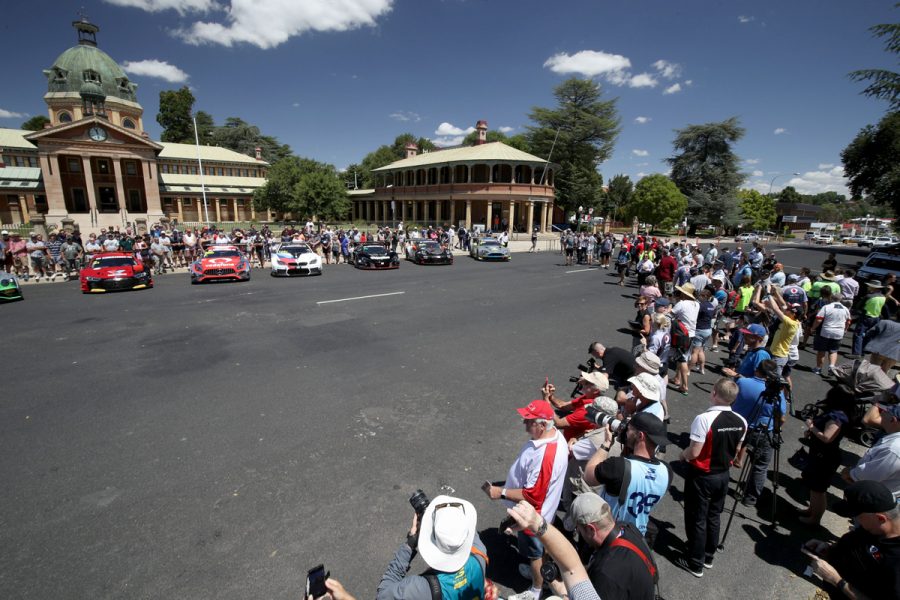 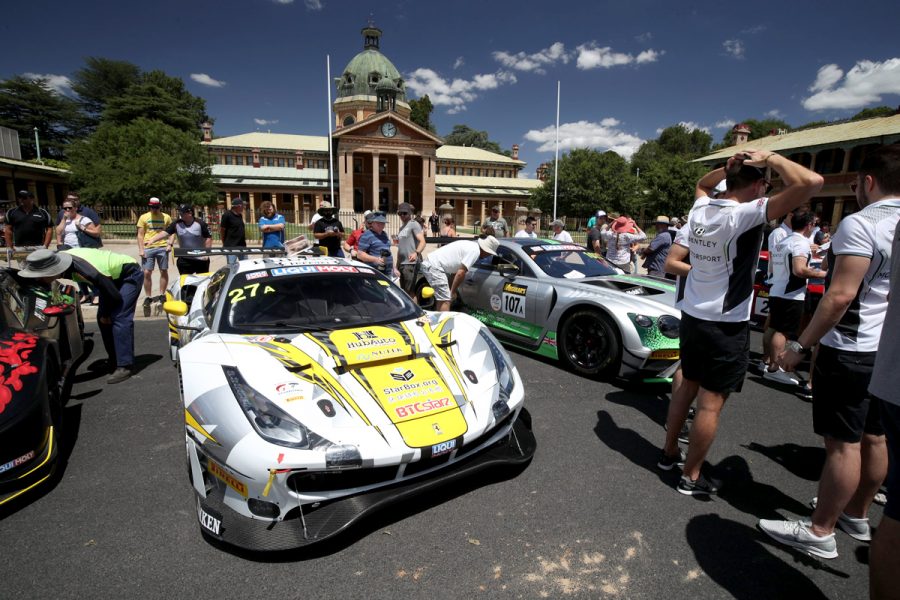 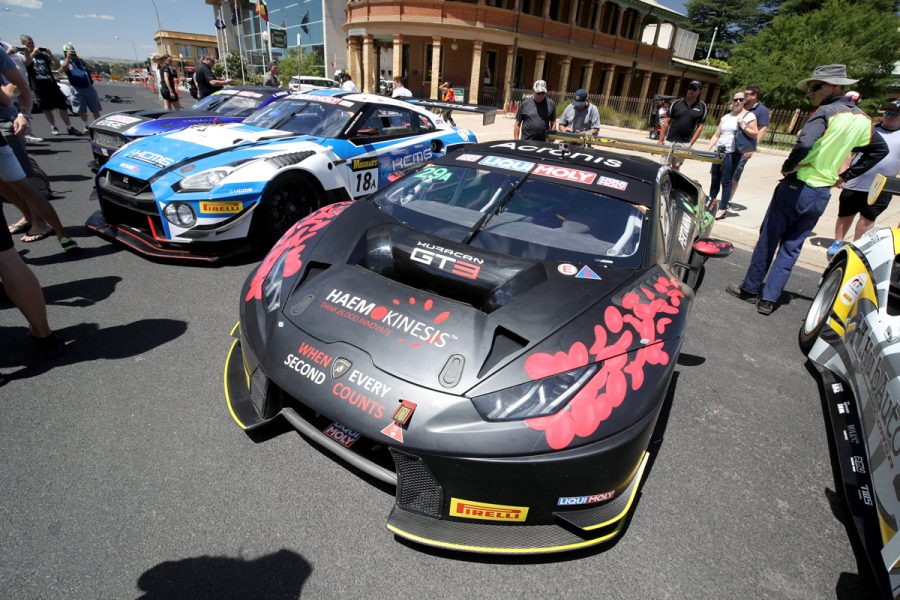 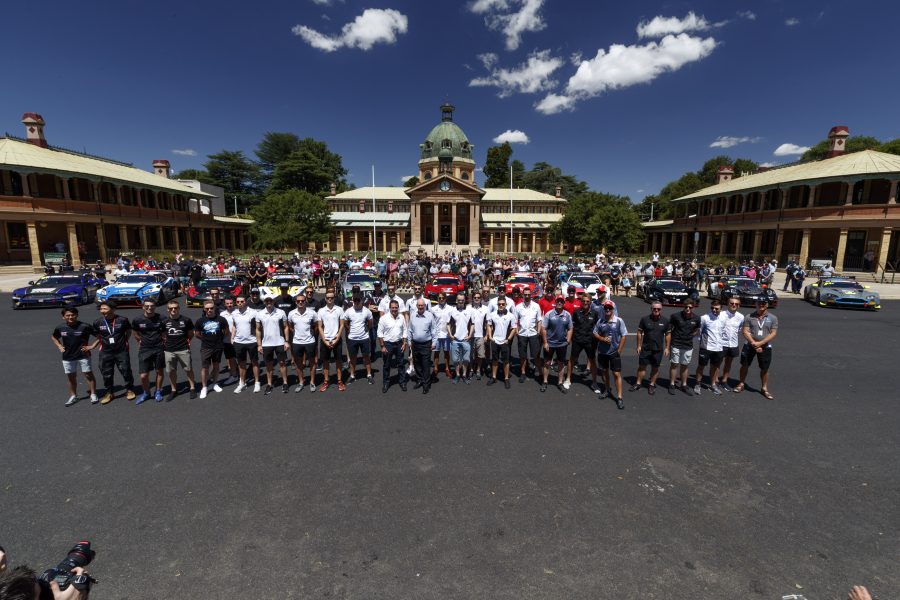 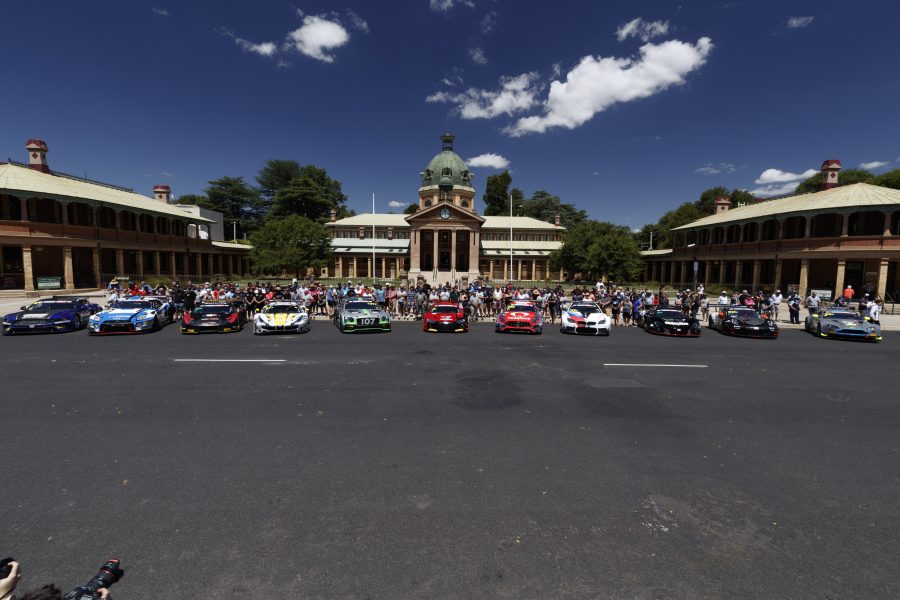 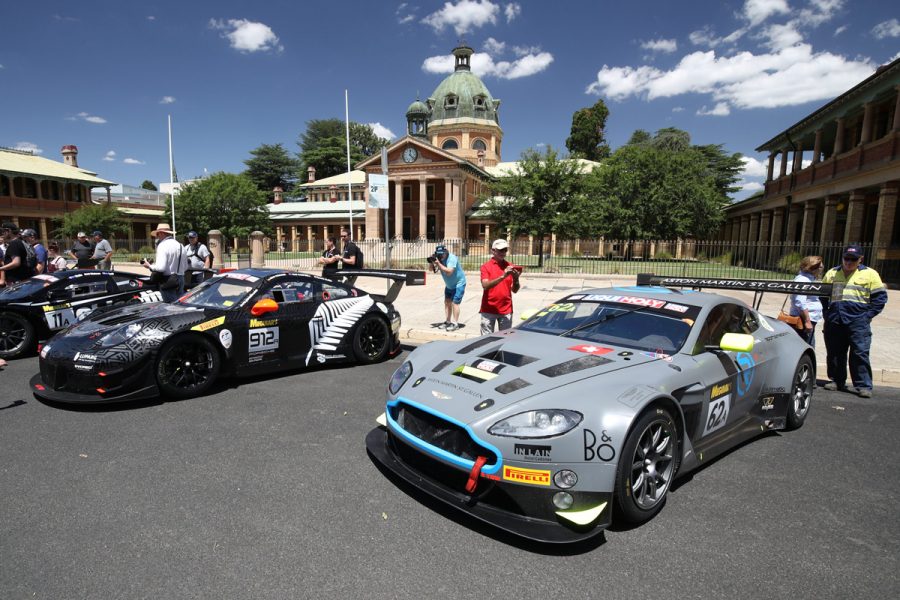