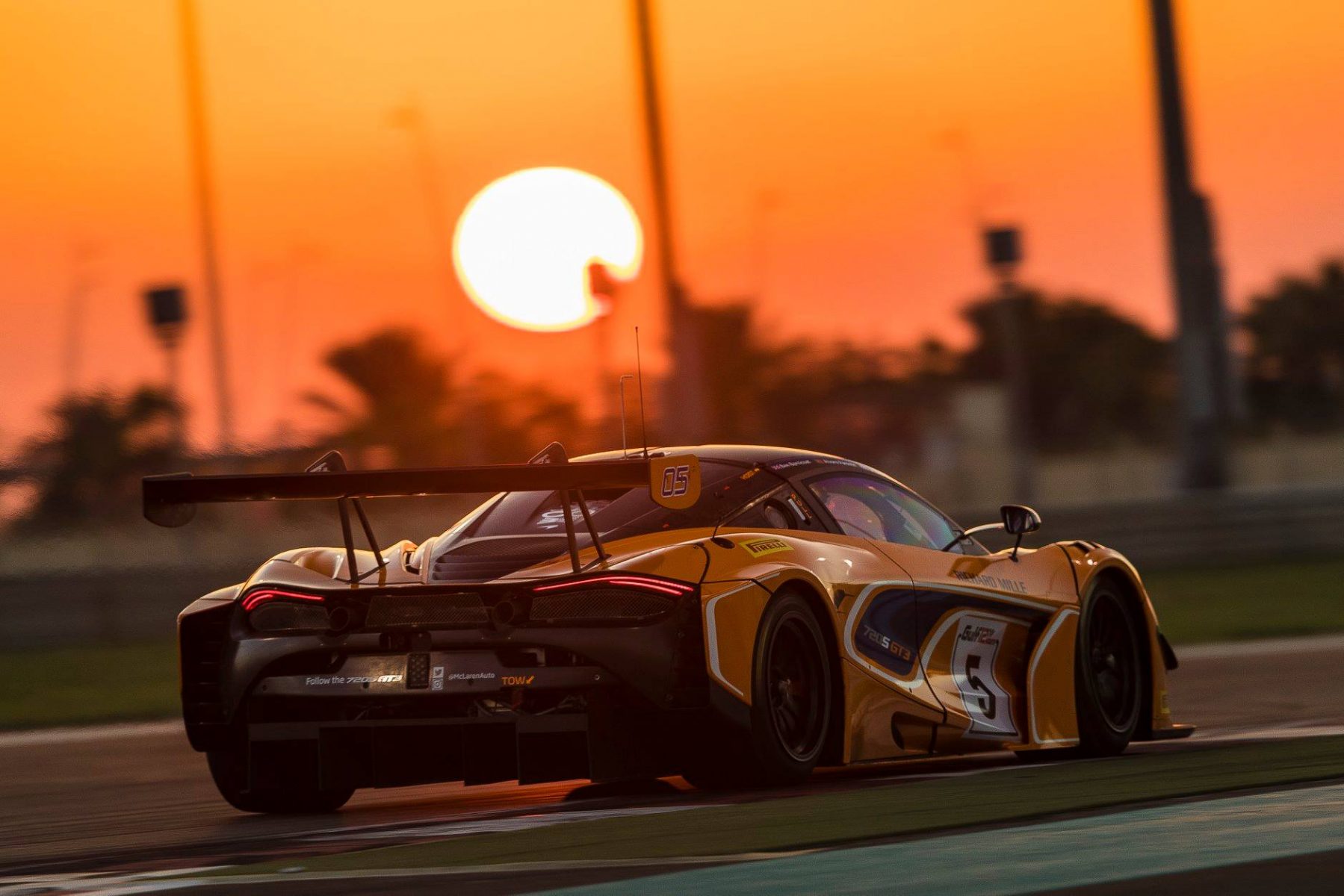 An impressive drive from Shane van Gisbergen in the Gulf 12 Hours went unrewarded, with a suspension failure costing the McLaren 720S GT3 a victory on debut.

The Supercars star was in the lead of the race by over two minutes when a front-right suspension issue forced an unscheduled pitstop in the 11th hour.

The McLaren had sat second to the Car Collection Audi R8 at the halfway mark of the Abu Dhabi event, where a two-hour break separates the two six-hour legs. 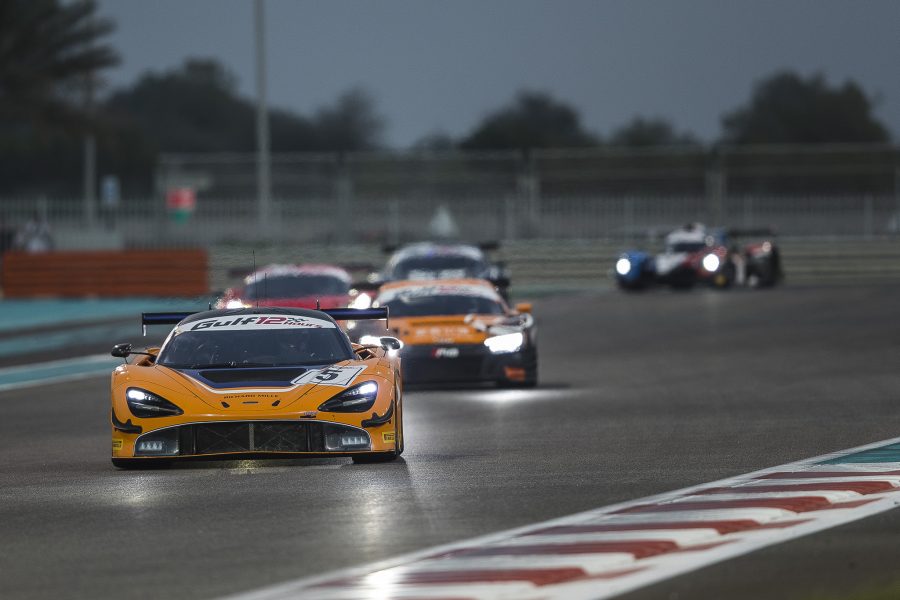 A lap after the halfway restart, van Gisbergen overtook the Christopher Haase-driven Car Collection R8 for the lead, executing a bold move around the outside.

From there, the McLaren was well in control of the race until the suspension drama struck.

The race was eventually won by Kessel Racing’s Ferrari 488, marking the team's fourth straight win in the event, ahead of the Car Collection Audi.

Van Gisbergen will be back in a GT3 car for the Bathurst 12 Hour on February 3, sharing a Triple Eight-run Mercedes with Jamie Whincup and Craig Lowndes.