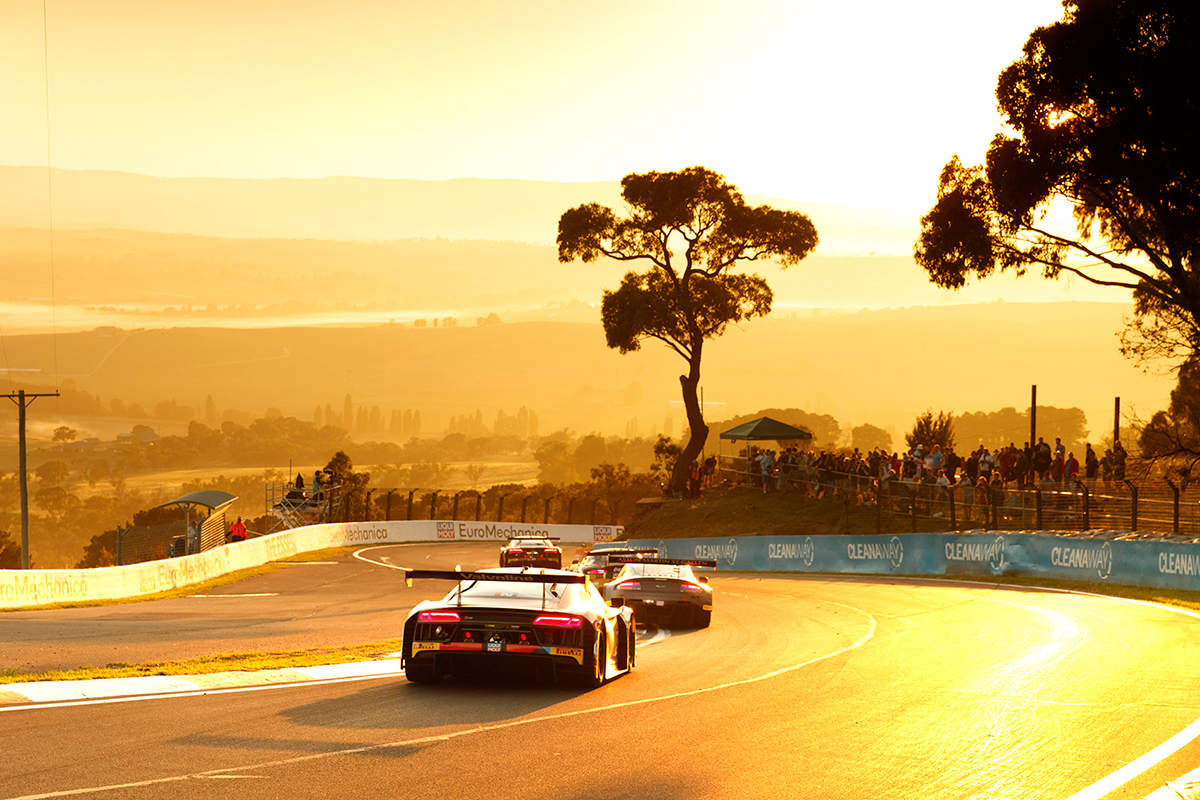 The 2020 edition of the Liqui-Moly Bathurst 12 Hour will be staged across the January 31-February 2 weekend next year.

Australia's international endurance race reverts to a three-day format, with practice on Friday followed by qualifying and support races on Saturday.

The race itself, won by Porsche in a dramatic finale in 2019, again starts early on the Sunday morning.

Following a hugely popular debut this year, the ‘Town to Track’ concept will return with cars to drive from the circuit into the city of Bathurst and back on the Thursday.

The attraction drew thousands of fans to the centre of Bathurst this year and will be expanded in 2020.

Existing grandstand ticketholders will be able to renew their seats from June 12, with trackside tickets also on sale at early bird prices from that date.

"Plans are already well underway for the 2020 Liqui-Moly Bathurst 12 Hour and we are pleased to once again lock in the event’s position at the beginning of the Australian motorsport calendar," said Event Director Kurt Sakzewski.

"There will be three days of on-track activity, which will be preceded by the return of ‘Town to Track’ which proved hugely popular this year.

"We are already working with the Bathurst Regional Council to expand on the concept for next year and make it bigger and better than ever." 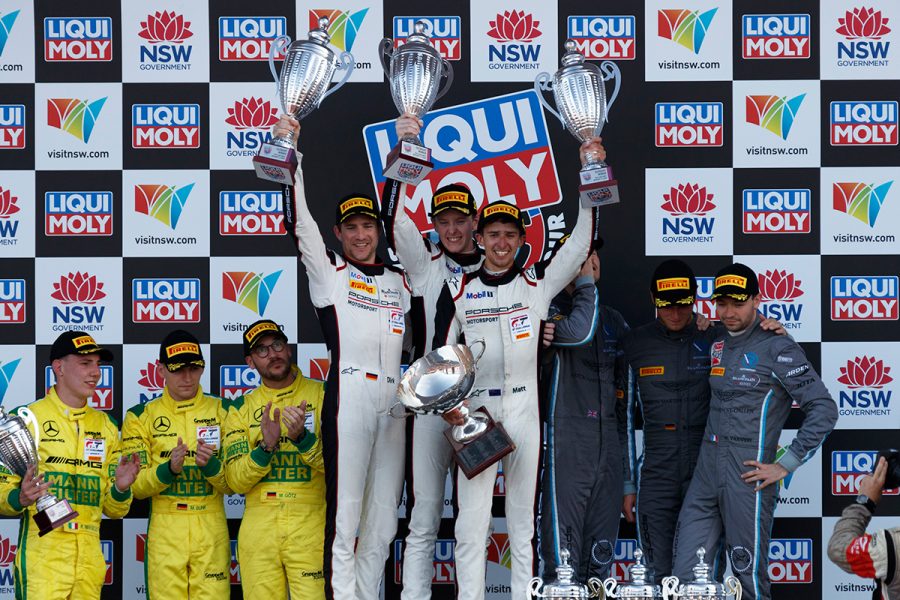 Event organisers have also announced the partnership with the SRO Motorsports Group, promoter of the Intercontinental GT Challenge presented by Pirelli, has been extended through to the 2021 race.

As well as the Liqui-Moly Bathurst 12 Hour remaining the opening round of the only global GT3-based series, the race will continue to draw on SRO experience with Balance of Performance and technical regulations.

Eight manufacturers are registered for the 2019 Intercontinental GT Challenge, which is comprised of the Bathurst 12 Hour, California 8 Hours, 24 Hours of Spa, Suzuka 10 Hours and Kyalami 8 Hour.

"Our relationship with the SRO Motorsports Group has been ongoing for some time and it was natural to extend and grow that partnership," Sakzewski added.

"The growth of the Intercontinental GT Challenge, presented by Pirelli, has been exciting and Bathurst has been part of it since the beginning.

"Manufacturers see the value in participating in such a global series and continue to do so.

"Next year we are expecting to see new or upgraded models from McLaren, Porsche, Lamborghini and Aston Martin at Bathurst for the first time, plus the potential of other brands yet to tackle Australia’s International Endurance race making their debut."

"The reputation of this event continues to grow and the Liqui-Moly 12 Hour has established itself as a must-do event for many of the world's major motorsport brands," he said.

"We are ready to welcome them to both the Mount as they take on the iconic circuit and into the heart of the city with the return of the Town to Track event."

03/02/2019
Related Content
Aussie ace Campbell hands Porsche 12 Hour win  ›
03/02/2019
Gallery: Town to track kicks off Bathurst 12 Hour  ›
31/01/2019
Stay In The Know
Sign up to the Virgin Australia Supercars Championship Newsletter
We use cookies to ensure that we give you the best experience on our website. If you continue to use this site we will assume that you are happy with it.Ok