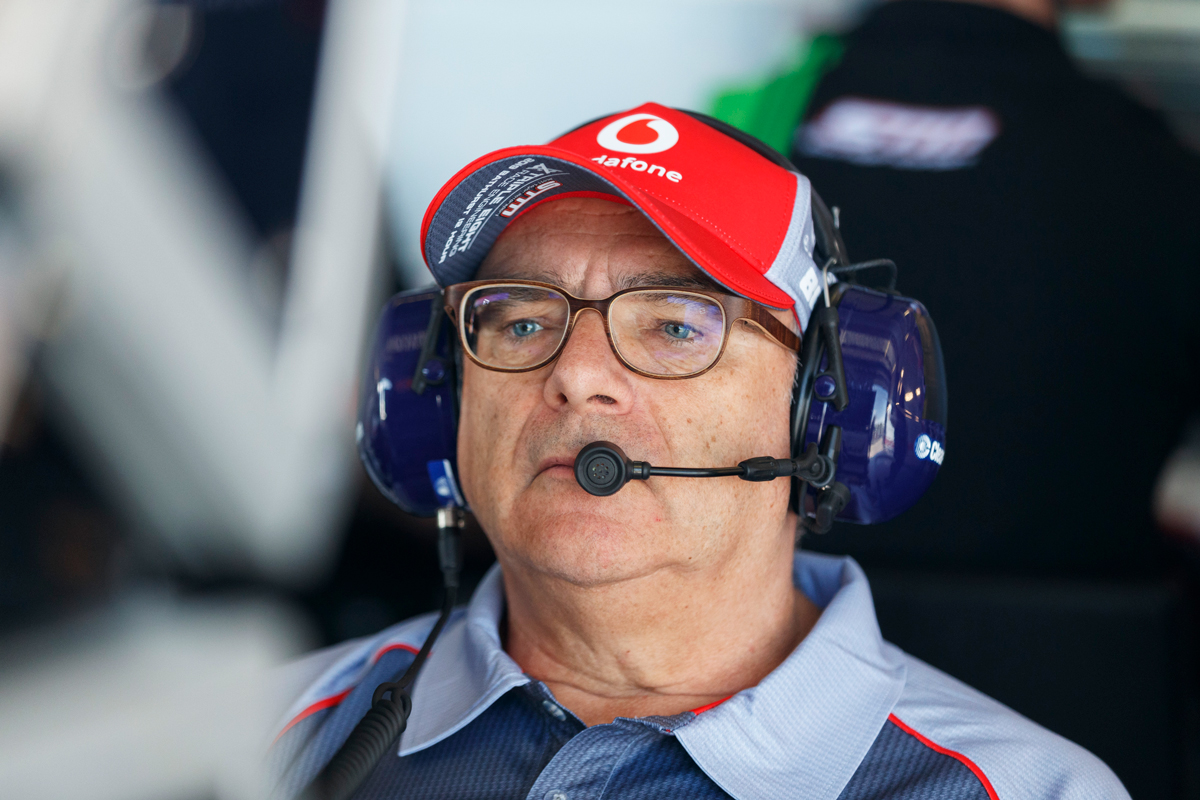 That very much extends to the annual Liqui-Moly Bathurst 12 Hour this coming weekend.

Triple Eight has had tremendous success in Supercars’ famed Supercheap Auto Bathurst 1000, winning the Great Race on seven occasions since joining the sport in 2003.

They’ve also become an increasingly prominent player in the GT field, tasting success in the 12 Hour three years ago.

On that occasion, it was Craig Lowndes, Jamie Whincup and Toni Vilander teaming up in a Ferrari 488 GT3.

Now with Mercedes-AMG factory backing, their mission to return to the top step will this weekend be spearheaded by Whincup, Shane van Gisbergen and Maximilian Götz. 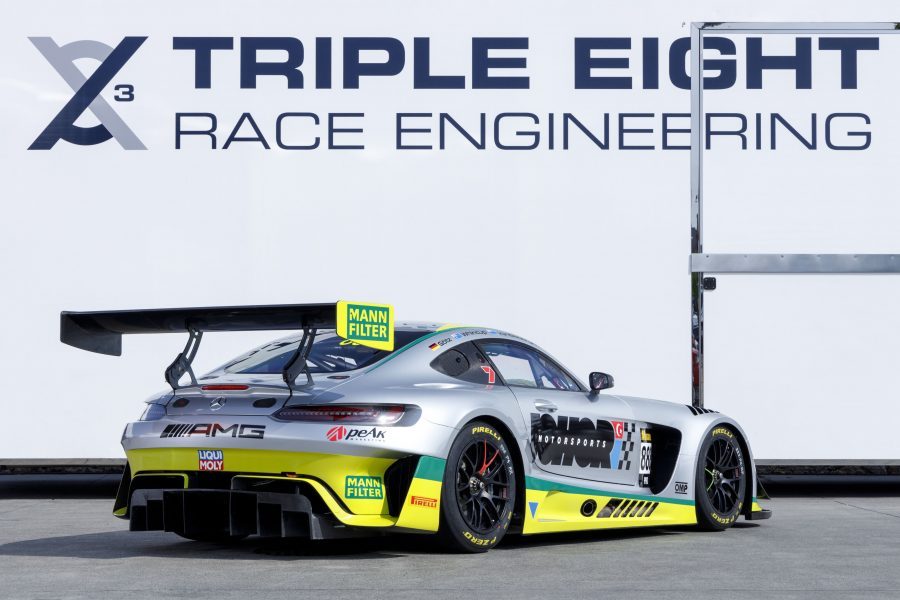 A second Pro-Am entry will be steered by Anton De Pasquale, Nick Foster and brothers Yasser and Sam Shahin.

Dane made no secret of his intentions heading to the Mountain.

“It’s massive for me personally, I love that race,” Dane told Supercars.com.

“We won it in 2017; we’re putting a lot of effort into the two-car program that we have got there this year.”

Speaking of Götz joining their line-up, Dane was confident the German will bring valuable experience to the table.

“Maxi obviously comes with AMG to the party,” he said.

“We ran him at The Bend [recently], that was good.

“Good to be able to make him a seat down there… he is very much a known quantity which is good, in terms of knowing the car and he’s done Bathurst twice before.”

He also played down any further meaning behind De Pasquale joining the team for the event, given the future of the Penrite Racing young gun is a hot topic.

“You can read into it that he’s a good, quick, young bloke who knows how to interact with the Shahin brothers, and that’s a massively important part, as does Nick Foster,” Dane said.

On-track action at the Liqui-Moly Bathurst 12 Hour begins Friday at Mount Panorama, with the race itself taking place on Sunday.