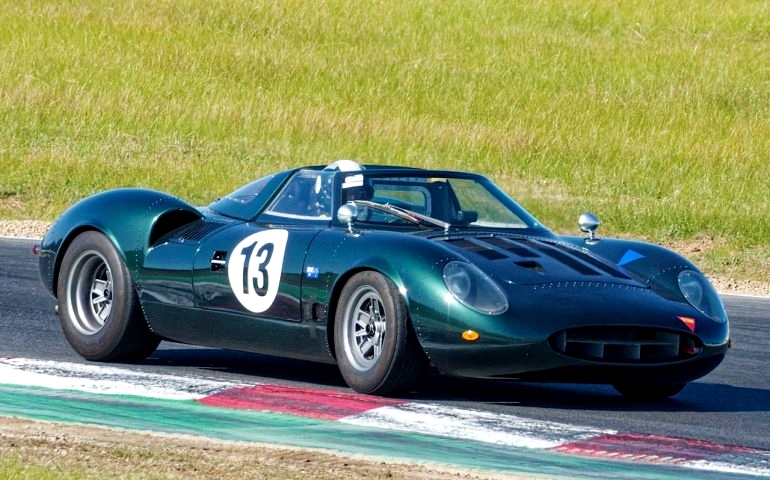 The LIQUI MOLY Bathurst 12 Hour event in 2023 will feature the highly-anticipated Chemical Guys Rides & Coffee, which has reached capacity for a record number of cars on display this year.

The area will be at full capacity on Saturday, and will feature the team from Chemical Guys with their products, McDonalds with their McCafe truck raising important funds for Ronald McDonald House, a DJ from Pioneer DJ’s, the Shannons Super Rig, and an event big screen.

"We have 90 cars confirmed for the Saturday show ranging from the latest supercars, to army trucks, old police cars, race cars, and exquisite replicas of multi-million dollar collectibles. The parade lap at midday on Saturday is going to look epic."

"It’s a great way for fans to get up close and personal with some of the most impressive cars in the world." 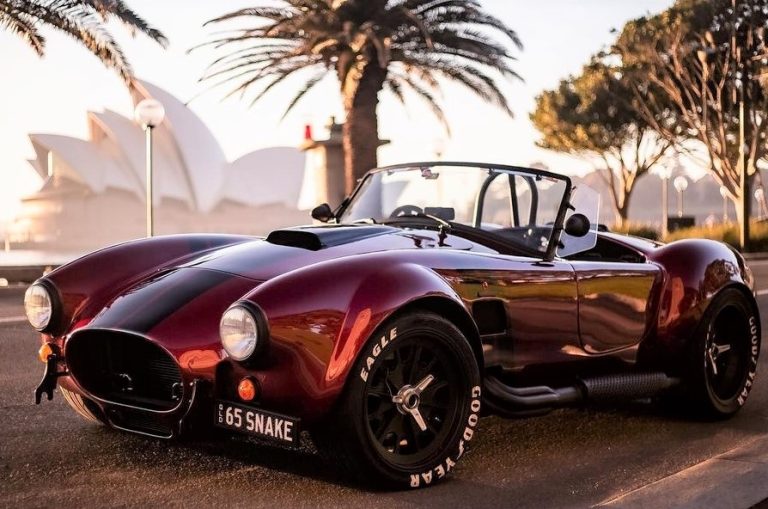 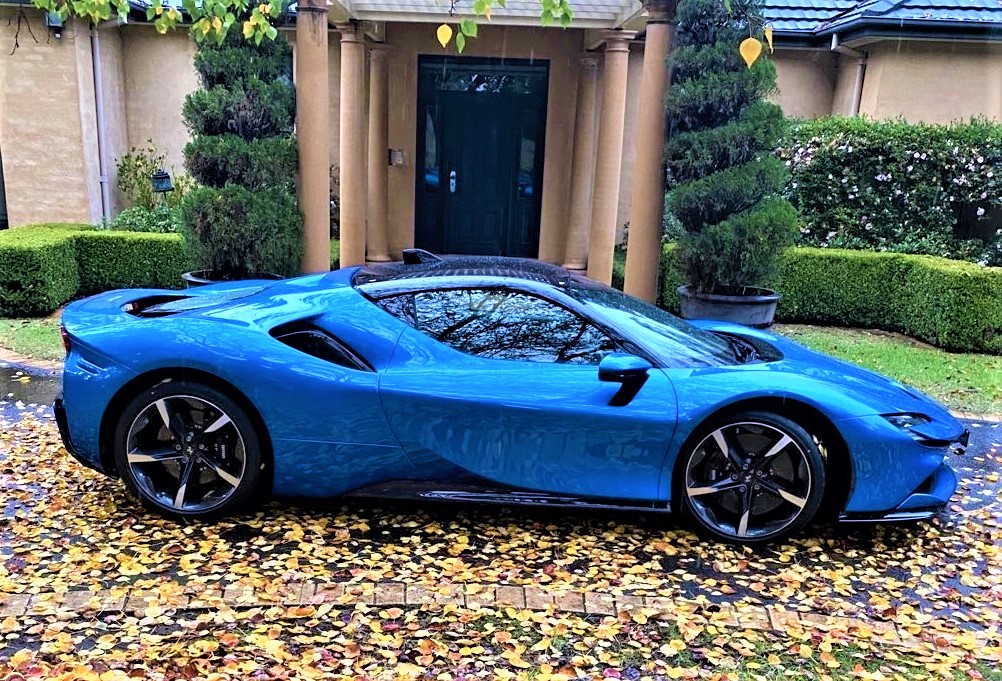 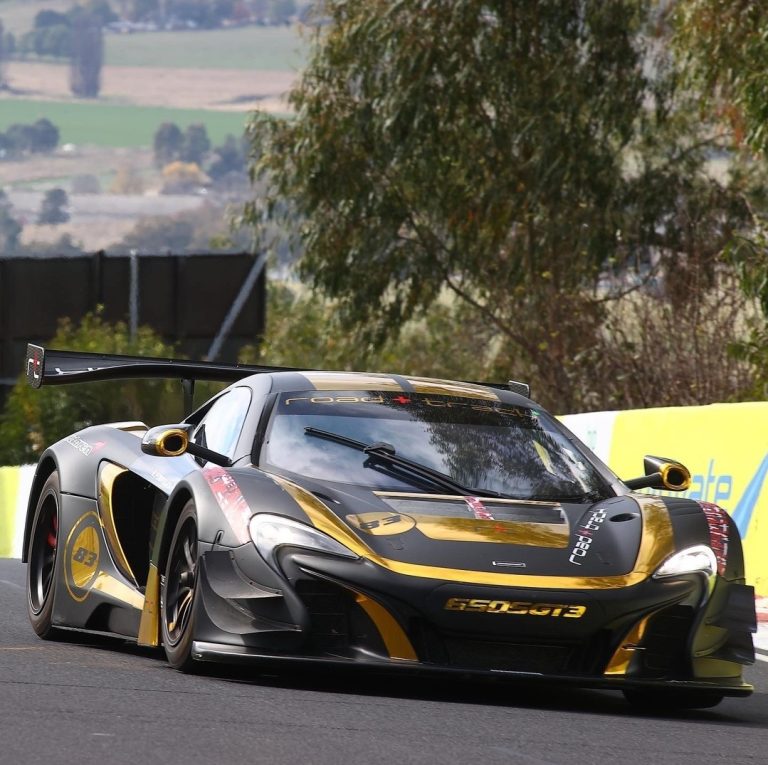