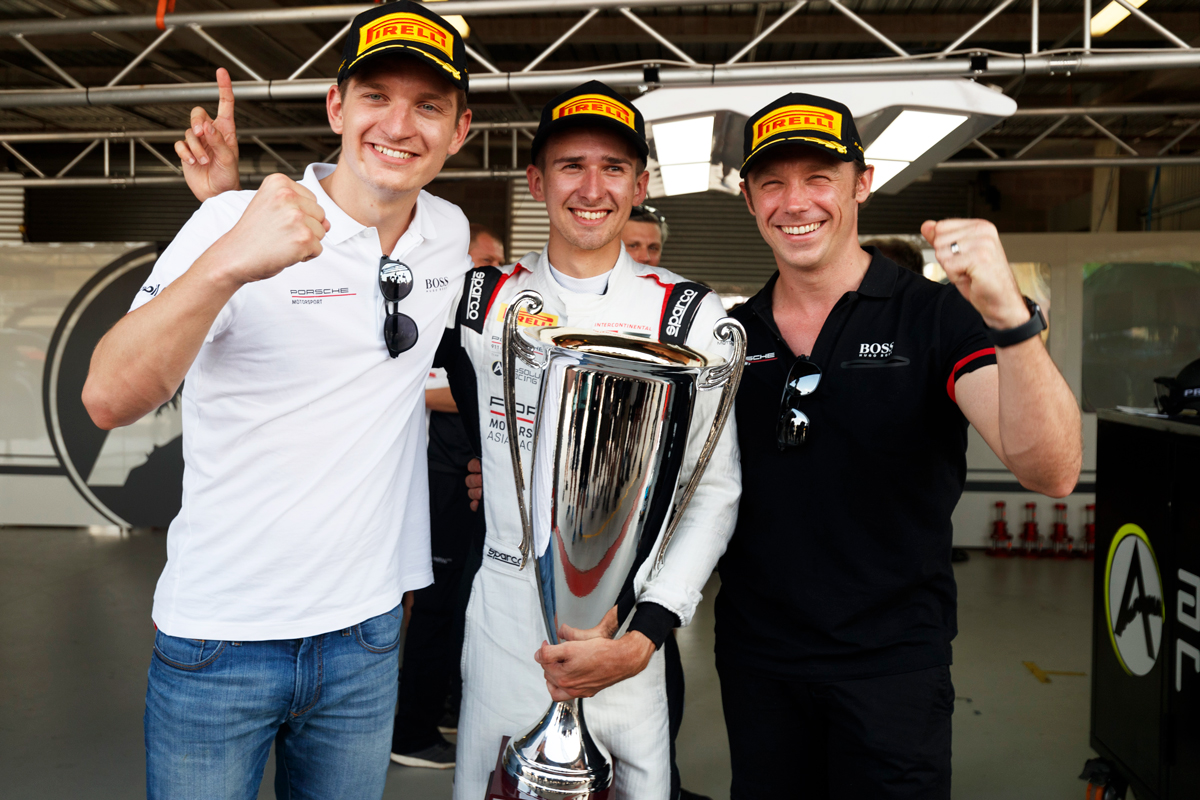 The hero of last year’s victory for Earl Bamber Motorsport, the now Absolute Racing-mounted Campbell was the final driver to run in the Top 10 Shootout after topping qualifying.

He began the lap in blistering fashion, 0.4 seconds clear of Alvaro Parente’s benchmark in sector one and 0.7s ahead at sector two, before crossing the line with a 0.2248s advantage to clinch the Allan Simonsen Pole Trophy.

The German-based Australian’s 2:03.5554s was marginally slower than the time he’d managed earlier in the day, admitting he’d made some mistakes on the lap.

“I put everything on the line, I was really pushing hard, missed a few apexes, but overall there was nothing left on the table. I tried absolutely everything I could,” he said.

“I’m extremely excited and this is one I’ve wanted for a long time, I’ve had many attempts at the Top 10 and this time I just put it all together, which is fantastic.

“We did a similar lap time in quali this afternoon and I really knew what I needed to do going into this session, but in saying that the conditions were changing and it was a little bit of an unknown.

“Obviously watching everyone else, you’re getting more and more nervous as time goes on, but in the end we got the job done.” 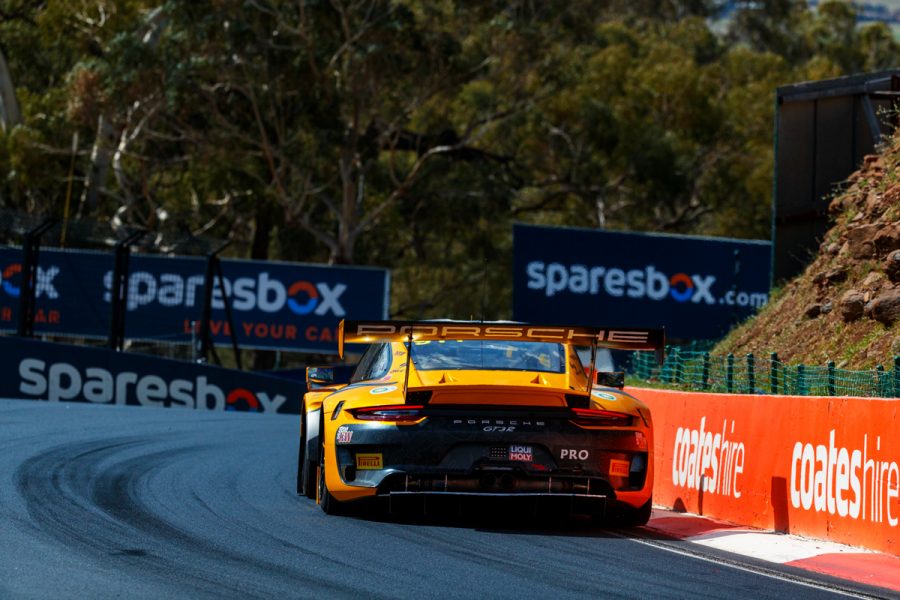 Co-winner of the 12 Hour in 2016, Parente’s 59Racing McLaren will start second ahead of Rafaelle Marciello’s #999 GruppeM Mercedes and the #18 KCMG Nissan of Joao Paulo Lima De Oliveira.

The Nissan was the fourth car on track and was on course for a major upset, before eventually being displaced by three of the final four runners.

Laurens Vanthoor was among those to fall short of the Nissan’s time, putting the #1 EBM Porsche he shares with Bamber and Craig Lowndes in fifth.

Maro Engel was the penultimate man on track but could manage only sixth in the #77 Craft-Bamboo Black Falcon Mercedes.

The Shootout ran free of incident, following a day marred by heavy crashes that have depleted the field ahead of Sunday’s race.

The 12 Hour race will get underway at 5:45am local time tomorrow.

01/02/2020
Stay In The Know
Sign up to the Virgin Australia Supercars Championship Newsletter
We use cookies to ensure that we give you the best experience on our website. If you continue to use this site we will assume that you are happy with it.Ok