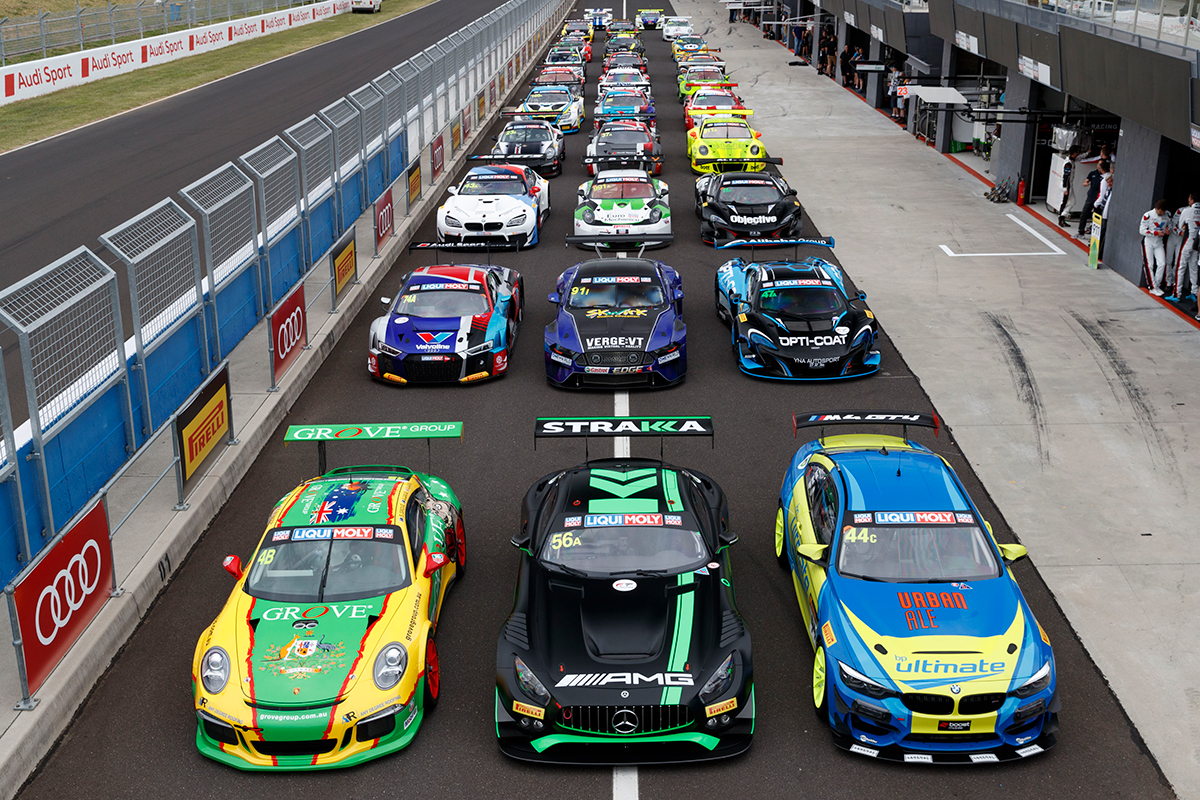 A fourth day of on-track action will be added to the Liqui-Moly Bathurst 12 Hour in 2019.

The three-day February 1-3 date is now accompanied by running on the Thursday, January 31, which will host additional 12 Hour practice.

With the move, teams and drivers will get more running at Mount Panorama before the Sunday’s around-the-clock GT sportscar enduro.

A fourth support category will also be added to the event’s program.

“Adding a fourth day was the next natural step in the evolution of the Liqui-Moly Bathurst 12 Hour,” said Event Director Kurt Sakzewski.

“Any extra laps at Bathurst are priceless. Adding more track time will allow teams and drivers, especially our international contingent, more time to learn the circuit and its challenges, ultimately making for a better Sunday race.

“It also enables us to add a fourth support category which will give spectators and those watching online and on television more action and bang-for-their-buck.”

Tickets for the 2019 Liqui-Moly Bathurst 12 Hour, marking the start of the Australian motorsport season on January 31-February 3, are now on sale.

Early-bird pricing for general admission access, grandstands and camping is available until June 27.

Four-day general admission tickets start at $60 for adults, grandstand seats on the pit straight at $70 and campsites at Reid & Sulman and McPhillamy Parks from $90. 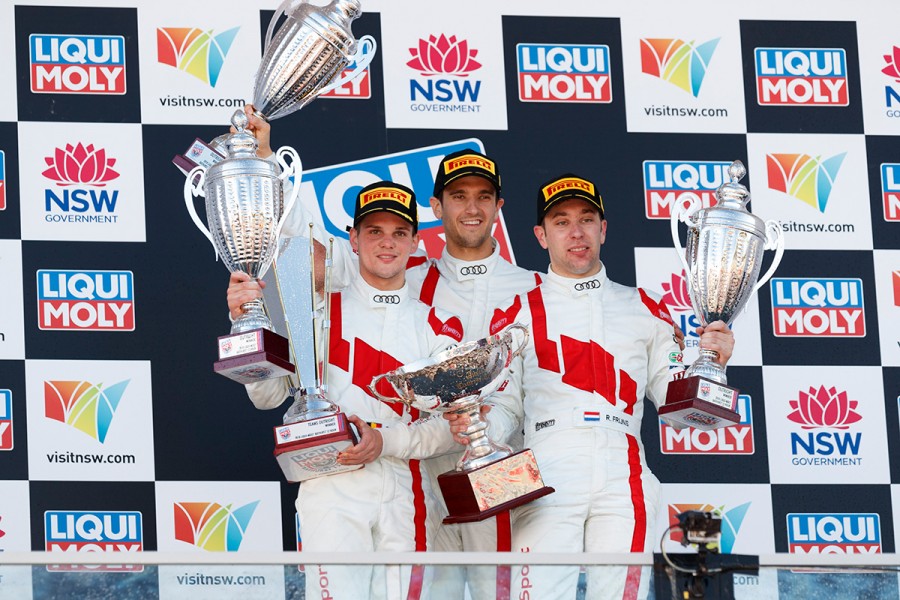