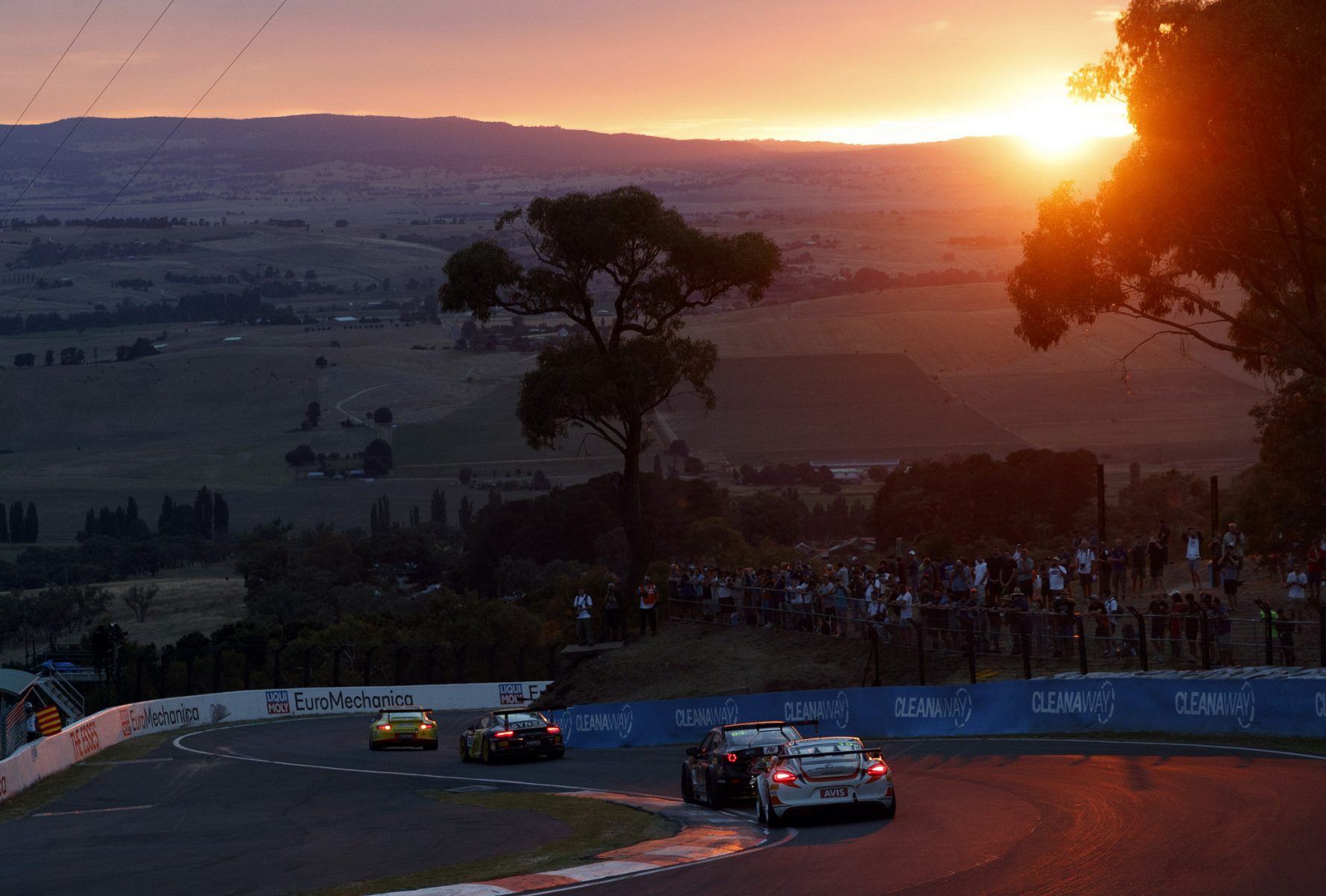 The 2019 Bathurst 12 Hour is expected to be the most hard-fought yet, with the release of a first entry list including 28 GT3 cars.

To be held on February 3, the event will again pit a host of Supercars drivers and teams against an array of the world’s best in GT racing.

A total of 10 marques are represented in the GT3 line-up, equalling the record set in 2016.

Mercedes is the most popular brand with six cars, including the two locally-crewed Scott Taylor Motorsport entries.

They will be run by Triple Eight and Erebus Motorsport, with line-ups of Shane van Gisbergen/Jamie Whincup/Craig Lowndes and David Reynolds/Luke Youlden/Yasser Shahin.

Other Supercars drivers already confirmed include Tim Slade and Nick Percat, with the latter this week having his first drive of the HubAuto Ferrari during a test in Malaysia.

Mega 3 days here in Sepang. Rolling around Bathurst in the Ferrari will be better then ... ??

The local Audi line-up will also include Lee Holdsworth, who was confirmed in Marc Cini’s R8 in a week that also included news of his Tickford Supercars deal.

“We’re thrilled with the quality of the field and the depth of brands, teams and drivers to be involved," said Sakzewski.

“We will welcome back several familiar names but also several new teams who will be making their Bathurst debut.

“It is truly a world-class grid and the competition is going to be brilliant between some of the best brands and teams in not just GT3 racing, but in motorsport full stop.

“The growth of the Intercontinental GT Challenge and the enduring appeal of Mount Panorama is reflected in the sizable manufacturer presence, but the addition of so many strong privately entered teams shows that anyone can have a shot at winning this race.

“The size of the grid is just about spot-on for this race and we’re very comfortable with that.

“The competition will be strong in each class but there will be a bit more space between cars which will hopefully make for a cleaner race, both for those in it and those watching trackside or on TV.” 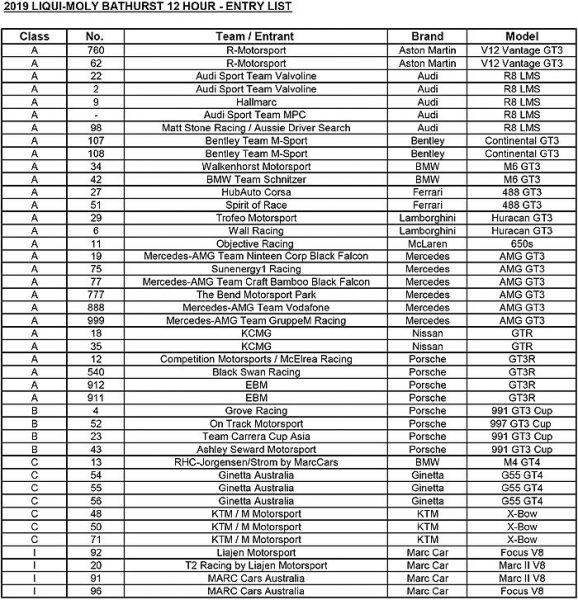