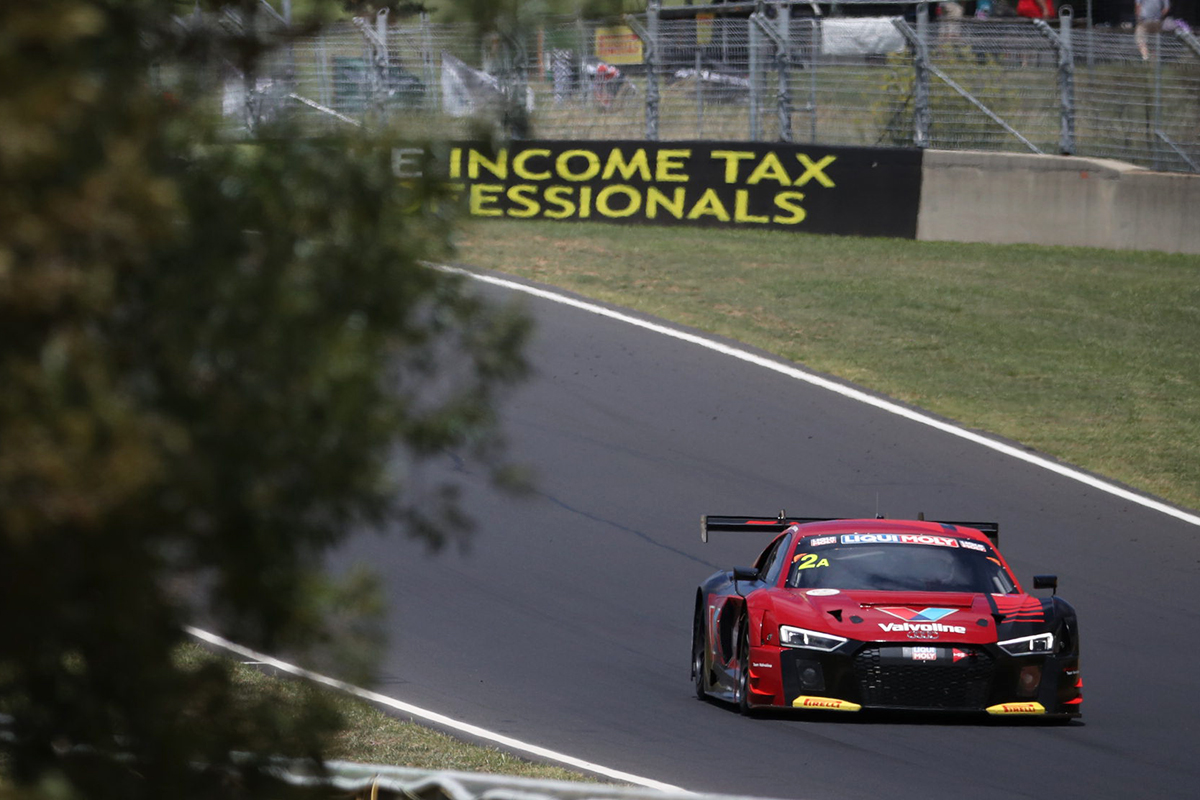 The German recorded the time with 15 minutes remaining, before handing the #2 Valvoline Audi over to team-mate Christopher Haase.

After a crash-strewn outing earlier this morning, the second session was relatively trouble-free – a 10-minute stoppage to retrieve a stricken #20 MARC II V8 the only interruption.

It took just 11 minutes for Australian Nick Foster to go faster than the Practice 2 benchmark, recording a 2:04.8428s in the #27 HubAuto Ferrari.

Shane van Gisbergen was second to Foster at the time of the red flag 25 minutes in, with the #888 Vodafone Mercedes back in action after the Kiwi’s incident in Practice 2. 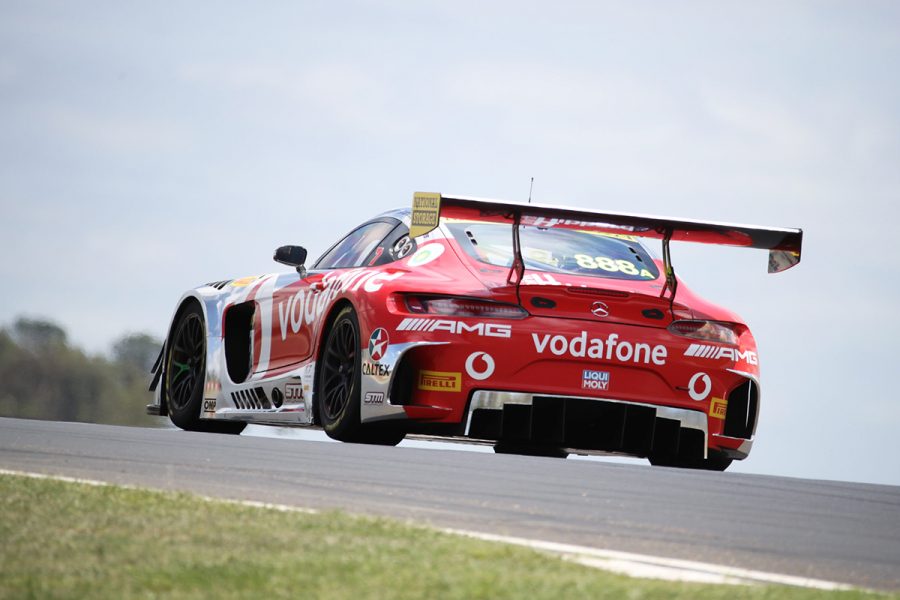 Foster and van Gisbergen handed over to Nick Percat and Jamie Whincup respectively at the stoppage – both drivers improving with Whincup finishing third and Percat fifth.

Others in the mix included the #108 Bentley – Andy Soucek going second moments after Mies’ time and remaining there for the duration – and the #999 GruppeM Mercedes, which moved to fourth late.

Speaking prior to the end of the session, Foster said he was pleased to enjoy a strong start to the weekend alongside his co-drivers Percat and Tim Slade.

“The car is quite good, we haven’t really been chasing anything, just circulating,” he said.

“The first session for Timmy was hard this morning, he had limited laps (due to the red flags).

“He and Nick know the track really well so it’s about familiarisation with the car, where I know the car well so am finding a groove in the track.

“Being fast at this stage is good but it’s nothing to write home about yet, it’s just a nice start, that’s all.” 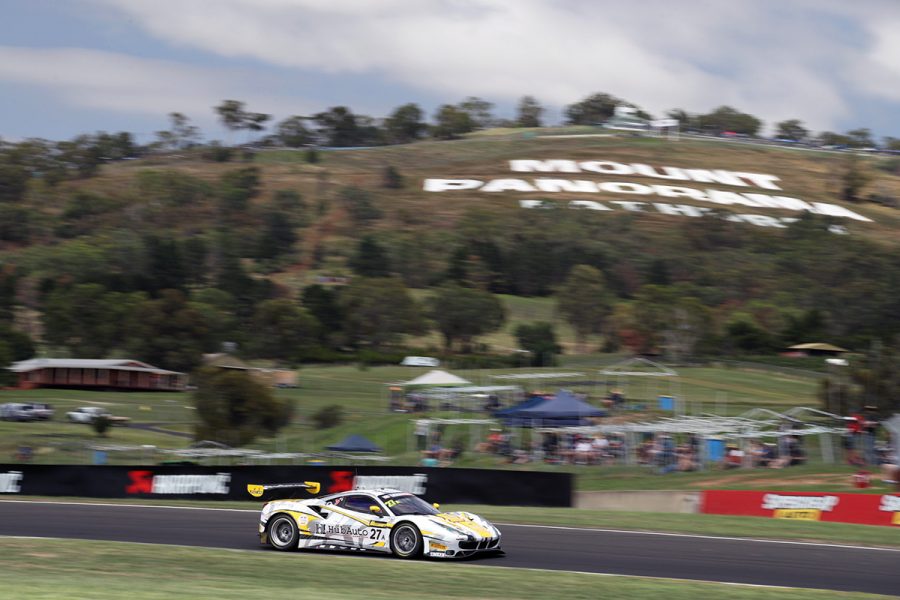 The #98 Audi being shared by Todd Hazelwood ended up 10th, while Garth Tander’s #22 Audi was 12th thanks to a time set early by the Australian before stepping out of the car.

Thirty-seven cars took to the track for the session, after the #3 MPC Audi, #540 Black Swann Porsche and #51 Spirit of Race Ferrari were all heavily damaged in the day’s earlier running.

The Audi and Porsche are expected to be withdrawn, while the Spirit of Race team is hoping to be back on track tomorrow.

A fourth and final practice session of the day will take place from 3:15pm local time.