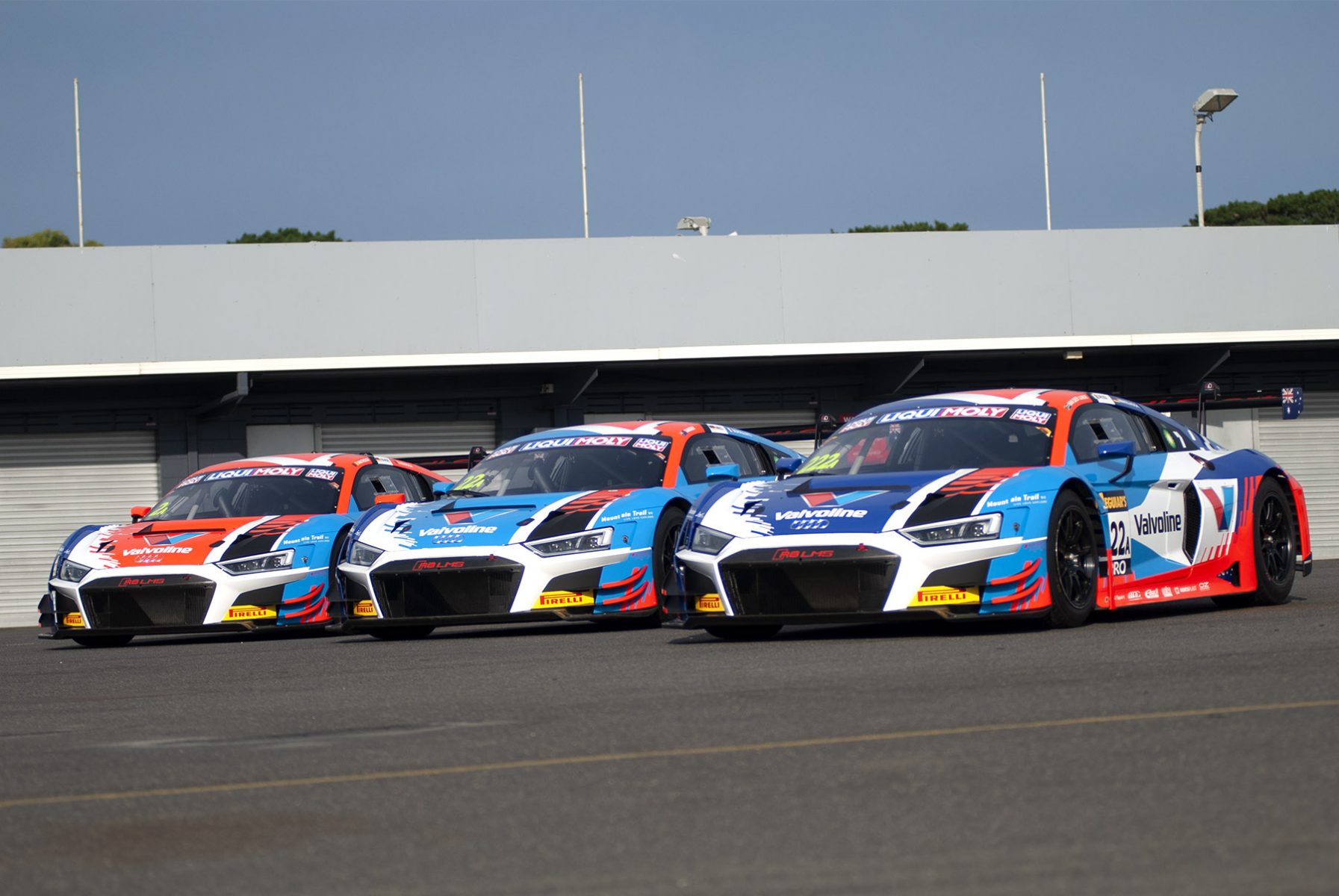 Audi has revealed the livery for its three Liqui-Moly Bathurst 12 Hour contenders.

The Audi Sport Team Valvoline will field #2, #22 and #222 entries for the January 31 to February 2 event, with Supercars veteran Garth Tander among them.

Bortolotti meanwhile is an ex-Formula Two champion and a two-time Daytona 24 winner.

Tander and Mies have previously teamed up for the 12 Hour, placing 13th in 2017.

Now a long-time Audi driver for the event, Tander had paired with Kelvin van der Linde and Frédéric Vervisch for the past two years.

Vervisch will pair with Christopher Haase and 2018 event winner Dries Vanthoor in the #2, while van der Linde, Marcus Winkelhock and Mattia Drudi form the #222 line-up. 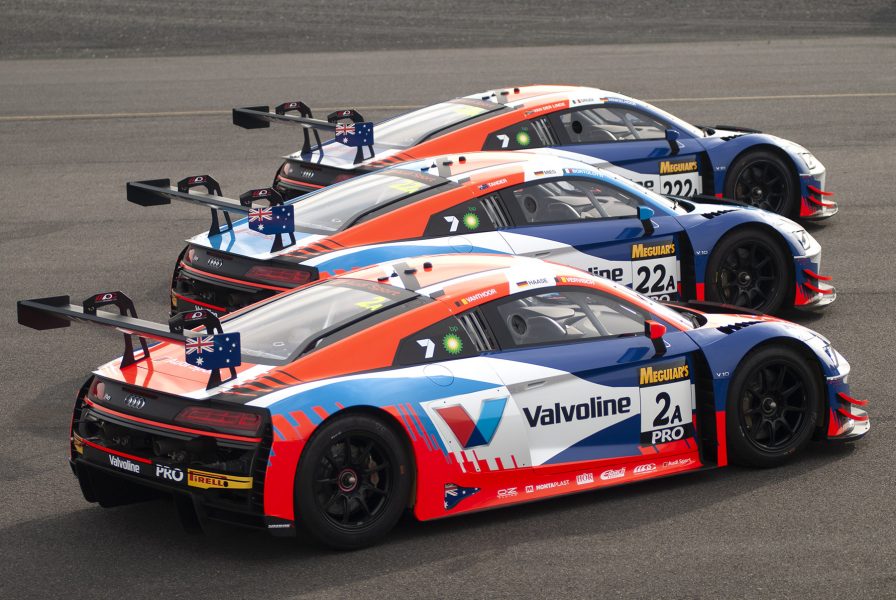 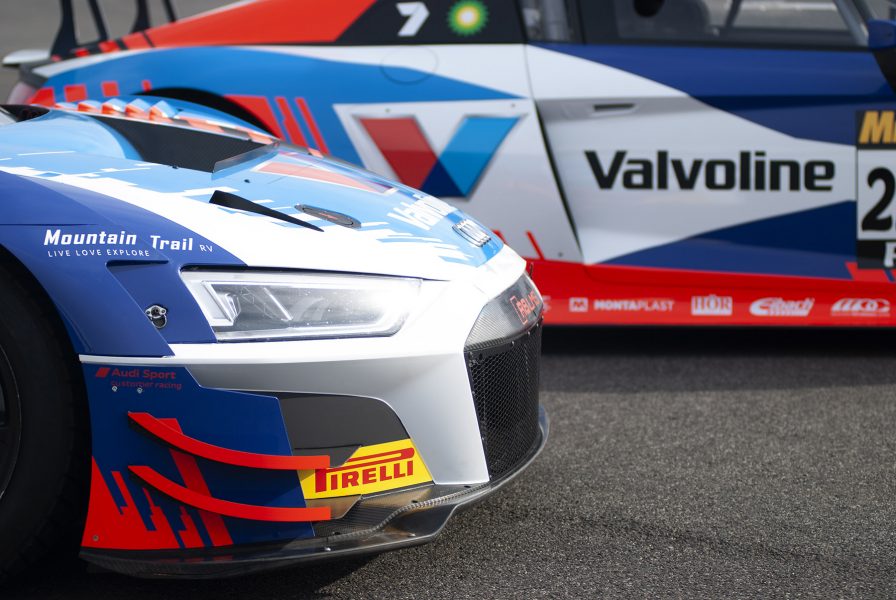 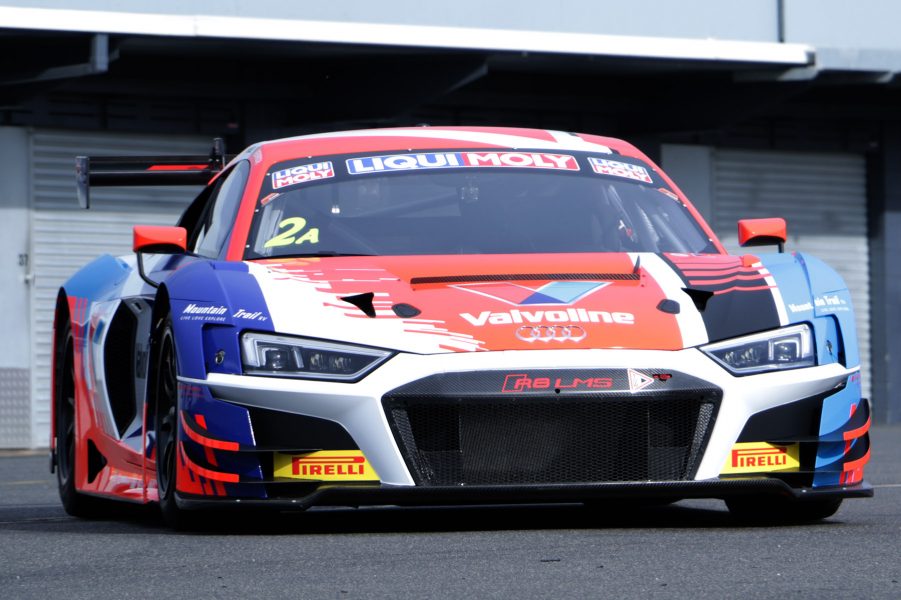 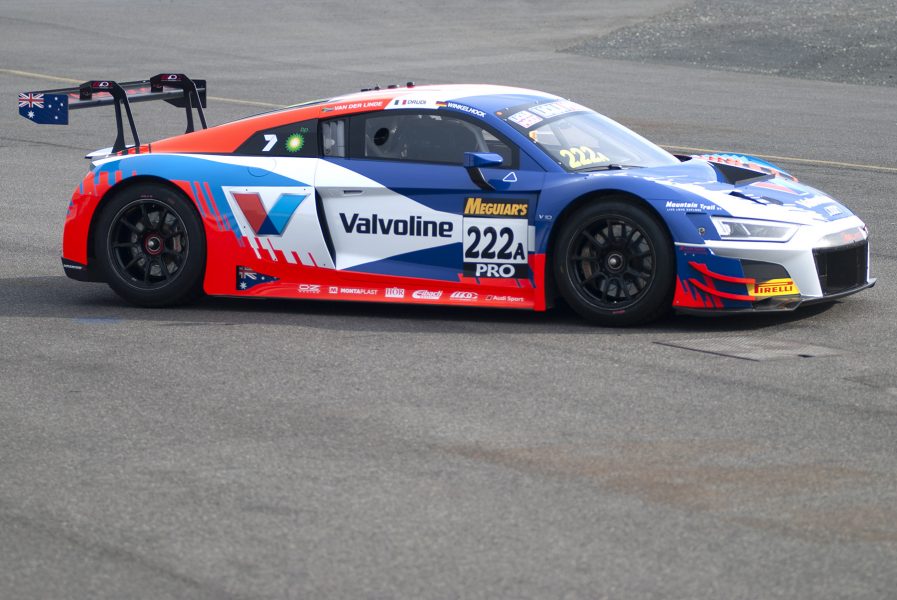