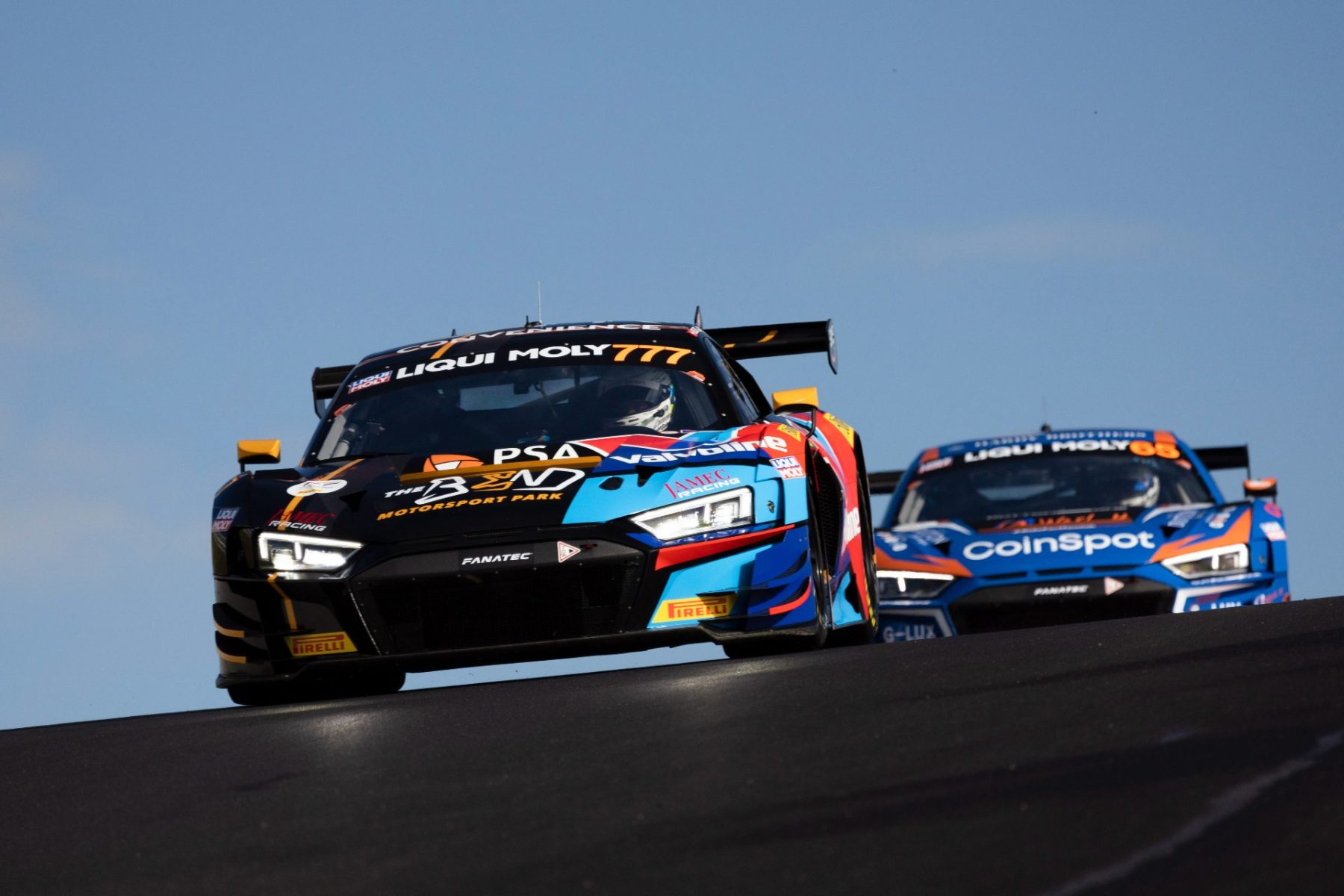 Audi Sport has confirmed a strong squad of international talent set to represent the brand at the LIQUI MOLY Bathurst 12 Hour this February.

The marque will send six works drivers to be spread across three cars at the event – two entered by Audi Sport Customer Racing Australia and one by the Fuchs-backed PremiAir Racing entry.

Drudi has a single 12-Hour start to his credit, in 2020, while Haase will make his seventh start for Audi when he returns this year, having only missed the 2022 race since his 2015 Bathurst debut.

31-year-old Swiss driver Niederhauser makes his Bathurst debut this year but comes with a long track record of success in Audi’s GT programs, including 2nd in the 2021 Intercontinental GT Challenge drivers’ standings.

Backed by The Bend Motorsport Park, Shahin’s local miles and the experience of Mies and Feller – who raced with Shahin in 2022 – make them a strong contender for the Pro-Am trophy. 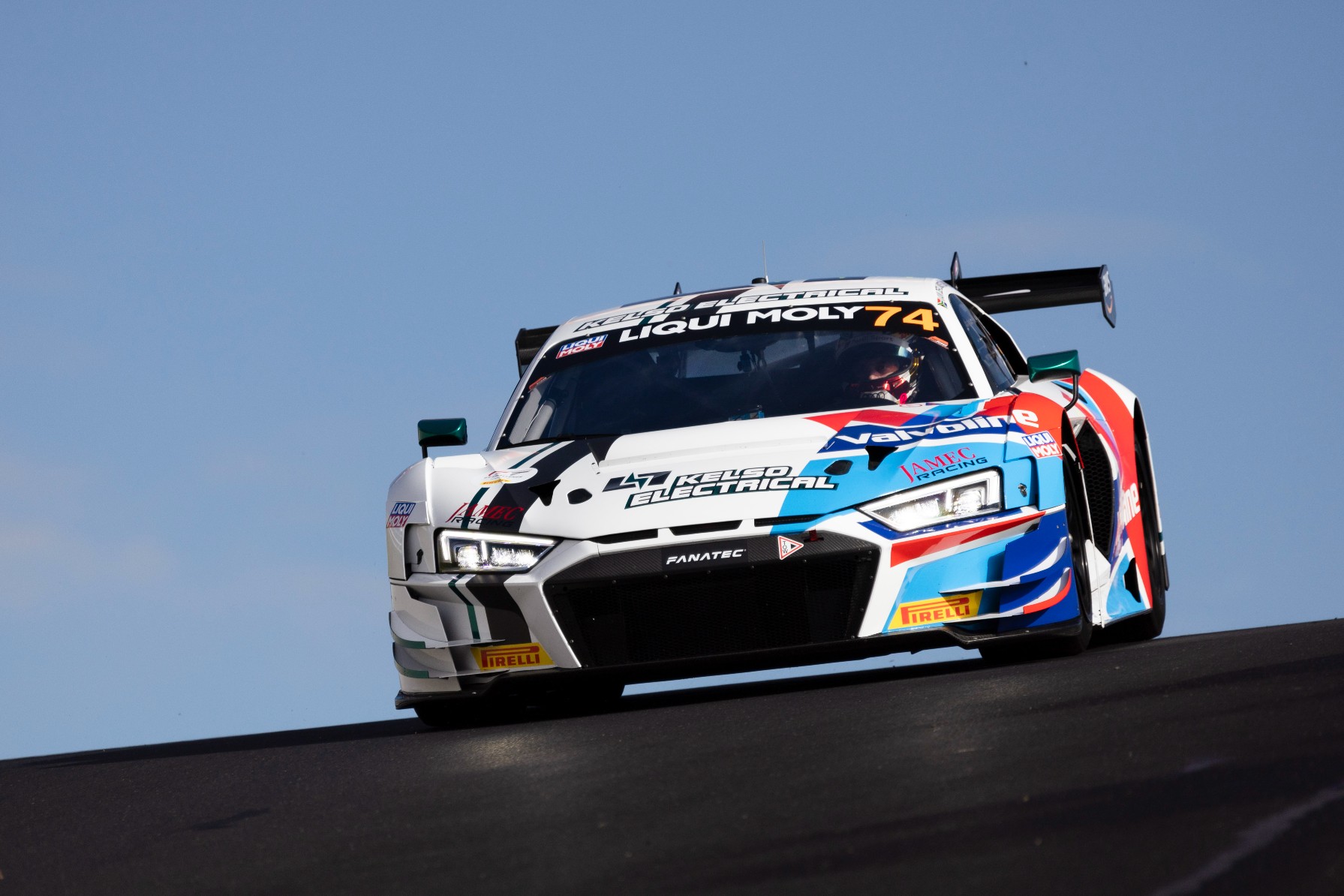 The 36-year-old Belgian is one of the most accomplished Audi GT drivers, with two Spa 24 Hour victories to his credit among other successes.

“For our local MPC partners, the race is a first-class sporting challenge just as it is for us,” says Chris Reinke, Head of Audi Sport customer racing.

Joining the works-supported driver entries will be Team Supabarn MPC – winner of the Am classification at Bathurst a year ago – is back on the grid with brothers James and Theo Koundouris and Dave Russell and Jonathan Webb, as is Hallmarc Team MPC with Marc Cini/Dean Fiore/Lee Holdsworth.

The Melbourne Performance Centre is overseeing the entries with the support of Steve McLaughlan’s Jamec Racing.

The number of entries in this international competition once again emphasises the importance of the four rings in Australian GT racing.