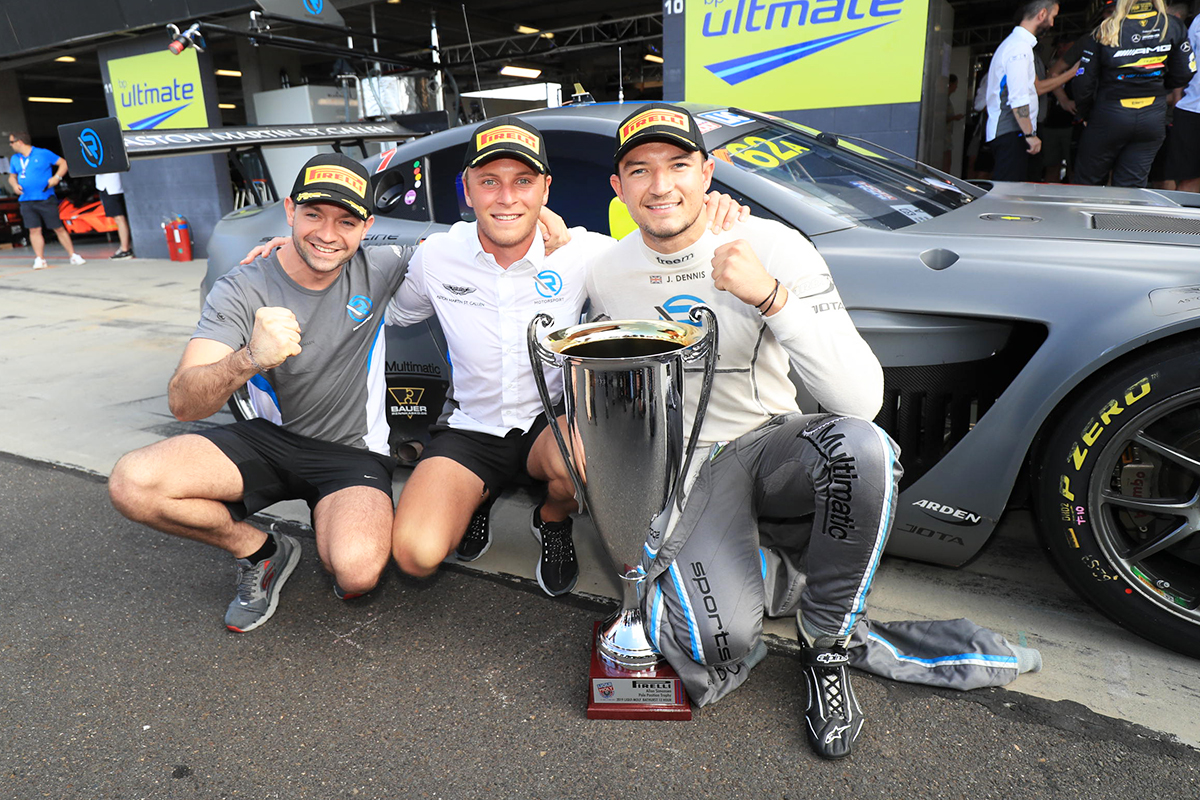 Dennis turned a 2:02.4946s lap of Mount Panorama in the Pirelli Top 10 Shootout to finish 0.4402 seconds clear – a margin that then covered second to eighth.

The R-Motorsport entry will not, though, start on pole on Sunday morning owing to a two-place grid penalty for speeding in pitlane during regular qualifying.

It will instead be the GruppeM Mercedes that wound up second through Raffaele Marciello.

Friday pacesetter Marciello was the second man out, the Italian having been ninth in the provisional session. 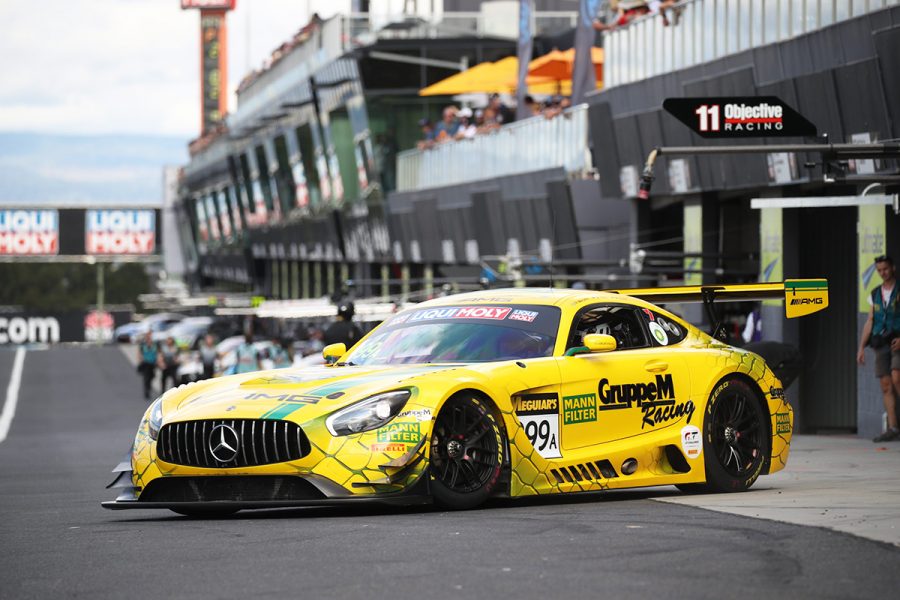 He turned a 2:02.9348s, which stood as the benchmark through to provisional polesitter Dennis' run as the last driver.

It will be an all-Mercedes front row, with Maro Engel just behind Marciello in the Craft Bamboo/Black Falcon entry.

The Aston Martin Dennis shares with Matthieu Vaxiviere and Marvin Kirchhoefer drops to third, alongside the #107 Bentley steered by Steven Kane in the Shootout.

David Reynolds was the only Supercars driver in the single-lap blast in another Mercedes, run by Erebus Motorsport and Scott Taylor Motorsport.

Reynolds took second to Dennis in the regular session and wound up fifth in the Shootout.

A host of highly-fancied entries will start further down the order, after missing the Shootout. 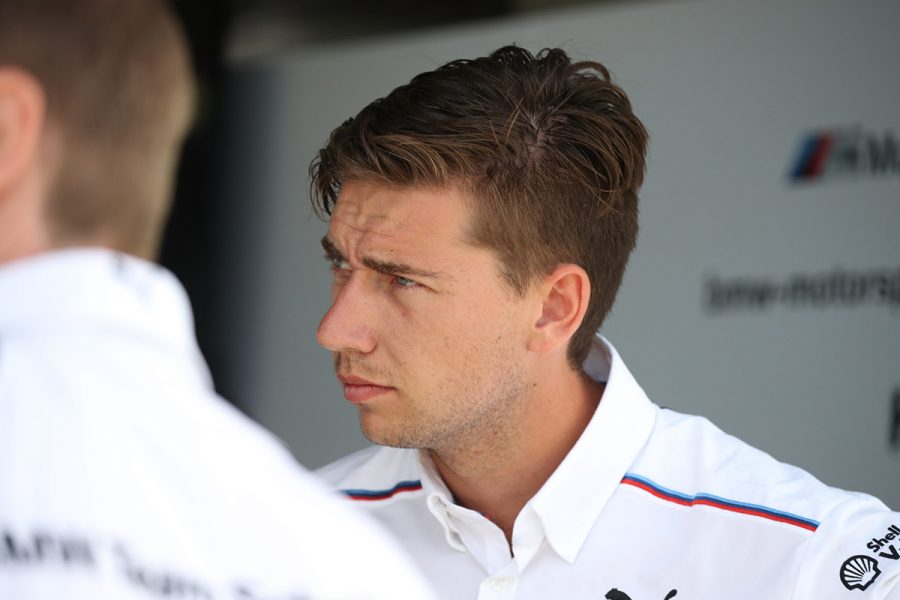 The HubAuto Corsa Ferrari of Nick Percat, Tim Slade and Nick Foster has been among the pacesetters all weekend.

It, though, struck trouble in the second phase of qualifying and wound up one spot further back.